Going abroad this August? That doesn’t mean you have to miss the football. Find out how to live stream the UEFA Super Cup, Liverpool vs. Chelsea for free online from anywhere.
Mark Gill TECH JOURNALIST, VPN AND PRIVACY SPECIALIST 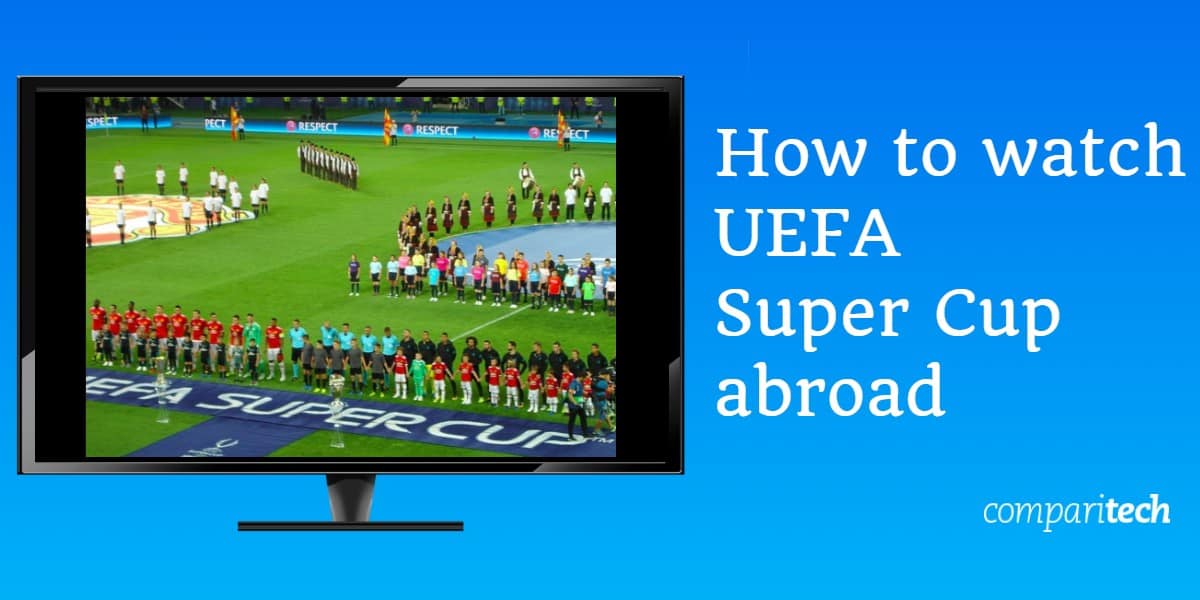 The 2019 UEFA Super Cup match between Liverpool and Chelsea will take place at Beşiktaş Park in Istanbul on August 14, kicking off at 9PM CEST (8PM GMT). Whether you’ll be abroad on holiday on that date or simply couldn’t get tickets for the game, we’ll show you how to watch the first all-English UEFA Super Cup online, from abroad (anywhere in the world).

Please keep in mind that we’ll only be recommending official sources for watching the UEFA Super Cup online. While unauthorized streams are frequently available, they’re extremely unreliable. Many will be taken offline during the match which means you may miss a crucial moment of the action. Even if you find a stream that does stay online, chances are it’ll be low-resolution, and possibly even on a delay.

Read on to find out how to live stream the UEFA Super Cup free!

Please note, to watch the match abroad you will need a VPN. For example BT Sport can only be accessed by those based in the UK and CBS All Access can only be viewed by those in the US – unless you have a VPN.

This step-by-step guide on how to watch the 2019 UEFA Super Cup free online will hopefully save you some time. Here’s how you can watch the match online from anywhere:

How to watch the UEFA Super Cup abroad

While the aforementioned streaming services are all paid options, they all offer free trials that allow you to watch the UEFA Super Cup online for free. Better still, ExpressVPN comes with a 30-day money-back guarantee which means you can try it for free with absolutely no risk.

All of the services above are region-locked. Signing up from abroad is particularly difficult due to CBS’s verification methods, although existing subscribers can still login as normal from abroad by connecting to an American VPN server.

Where else can I stream the UEFA Super Cup live online?

The UEFA Super Cup will be available to watch in a number of countries:

For £10 a month, you can add BT Sports to a BT TV package (prices of which start from £39.99 a month). Alternatively, you can watch via the BT Sport app (also £10 a month). In both cases, a subscription to BT Broadband is also required. If you’re a Sky TV or TalkTalk TV customer, you can add BT Sport for £29.99 a month (or £16 a month in the case of Sky TV you already have BT Broadband).

While there’s no way to watch the UEFA Super Cup for free on Canadian TV, the match will be available on sports streaming service DAZN. This service includes a one-month free trial, and afterward costs $20 CAD per month or $150 annually.

DAZN is a notoriously difficult service to unblock with a VPN, and most simply won’t work. In other words, there are likely easier ways to watch the 2019 UEFA Super Cup abroad.

If you’re in France at the time of the UEFA Super Cup, you’ll be able to watch Liverpool vs. Chelsea live on TF1, which is a free-to-air television channel. This channel can be accessed online for free, and you don’t even need to register for an account. However, as TF1 is region-locked, you will need a VPN if you’re trying to watch from outside France. 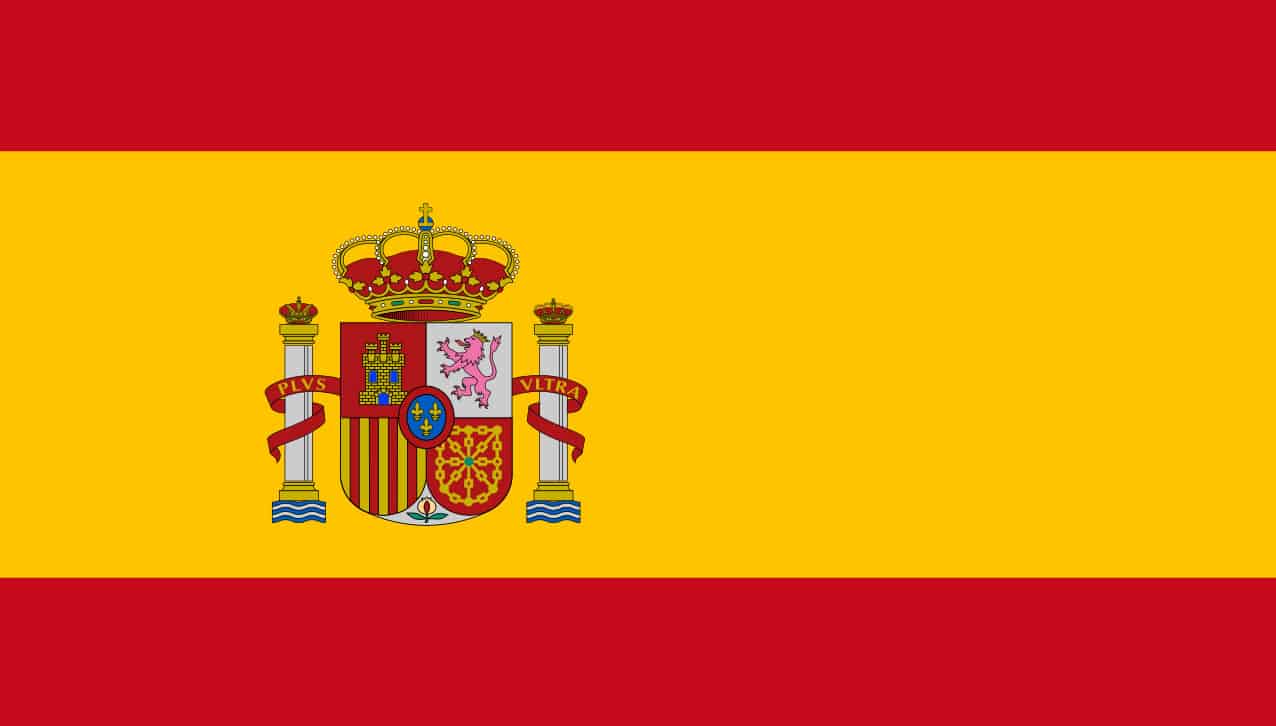 Football fans in Spain will be able to watch the UEFA Super Cup for free on TVE. TVE’s channels can be streamed online for free without the need to create an account. The UEFA Super Cup will also be available on beIN Sports. However, as this is a paid service with prices starting at €9.99 per month, TVE is the better option for most people.

Both of the platforms above are geo-restricted, meaning, you’ll need a VPN if trying to access them from outside Spain.

While free VPNs may work in unblocking some of the above TV channels and streaming services, we don’t recommend them, for a few reasons. Free VPNs are inconsistent when it comes to unblocking region-locked websites and services. This may lead to disappointment when trying to watch a live event such as the 2019 UEFA Super Cup. A lack of servers and slow speeds means you’re likely to encounter some performance issues too.

Another area of concern with free VPNs is their lack of security. While a VPN should allow you to stream a sports event live without buffering or lag, it should also protect your privacy online. What many people don’t realize is that some free VPNs harvest personal data (including browsing history), selling it on to third parties. You may also find that the free VPN you use doesn’t secure your data with encryption or prevent data from being leaked with a kill switch.

What is the UEFA Super Cup?

The UEFA Super Cup is an annual match that takes place between the winners of the UEFA Champions League and the UEFA Europa League. It first took place in 1972 and the current holders are Atlético Madrid who won 4-2 against Real Madrid in 2018.

The competition’s most successful teams are FC Barcelona and A.C. Milan who have both won the trophy five times. The UEFA Champions League holders have only won 23 of the 45 matches, making this a surprisingly close-fought contest.

What should I know about the two sides involved?

This year’s match takes place between Liverpool, who won the Champions League for the sixth time with their 2-0 victory over Spurs, and Chelsea who beat Arsenal 4-1 to lift the UEFA Europa League trophy. Liverpool were the last English team to win the UEFA Super Cup when they beat CSKA Moscow in 2005.