Who is your unsung IT Security Hero?

If you’ve spent any time in or around the information security industry you’ll know there are a huge number of awards ceremonies throughout the year.

Each offers a great opportunity to those lucky enough to be nominated and lavish praise for the fortunate few who gather the largest number of votes from their peers.

But there is a downside to the awards business – the same people keep on winning.

That’s not to say they are unworthy – they’re all great people – but if they have one thing in common it’s the fact that they win by and large based upon the fact that they are large characters, known by thousands of people, and perhaps less so because of what they actually do.

That’s where a new set of awards from information security consultancy firm Eskenzi PR comes in.

Its awards scheme – called the Security Serious Unsung Heroes Awards – aims to zero in on an entirely different breed of character – the type who works hard behind the scenes to get things done without necessarily looking for any kind of recognition. 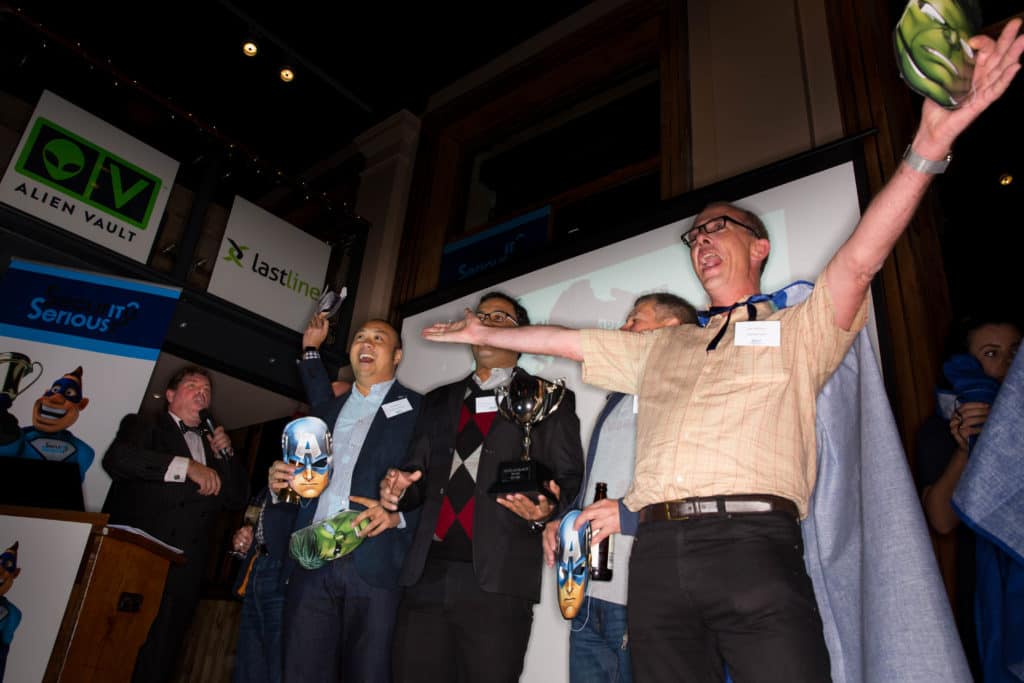 Taking place on 3 October, during Eskenzi PR’s Security Serious Week (2-6 October), you can nominate your own “unsung hero” if they fall into one of the following categories:

“The awards are designed to give the “unsung heroes” in IT security the recognition that they deserve for (often) going above and beyond the call of duty and saving their organisations from the likes of hackers, malware and virus infections After twenty years in the industry, we’ve noticed that awards in our sector tend to focus on technology, which is all well and good, but we also know that getting these technologies to work as they’re supposed to and getting the word out about cyber security threats is just as important – and that takes a person or team to make it happen successfully.”

So, if you’d like to place one or more votes (you have up until 31 July so get cracking) you can do so via the Security Serious Unsung Heroes Awards page and, even if you don’t care to nominate anyone, don’t forget Eskenzi PR has lined up an all new virtual conference that will take place throughout the week that will focus on building awareness and bridging the cyber skills gap through creativity and diversity.