SFTP adds encryption to the more commonly used file transfer system, FTP. This command-line utility is very easy to use as long as you know the meaning of the commands. We show you how to navigate SFTP from the command-line.
Stephen Cooper 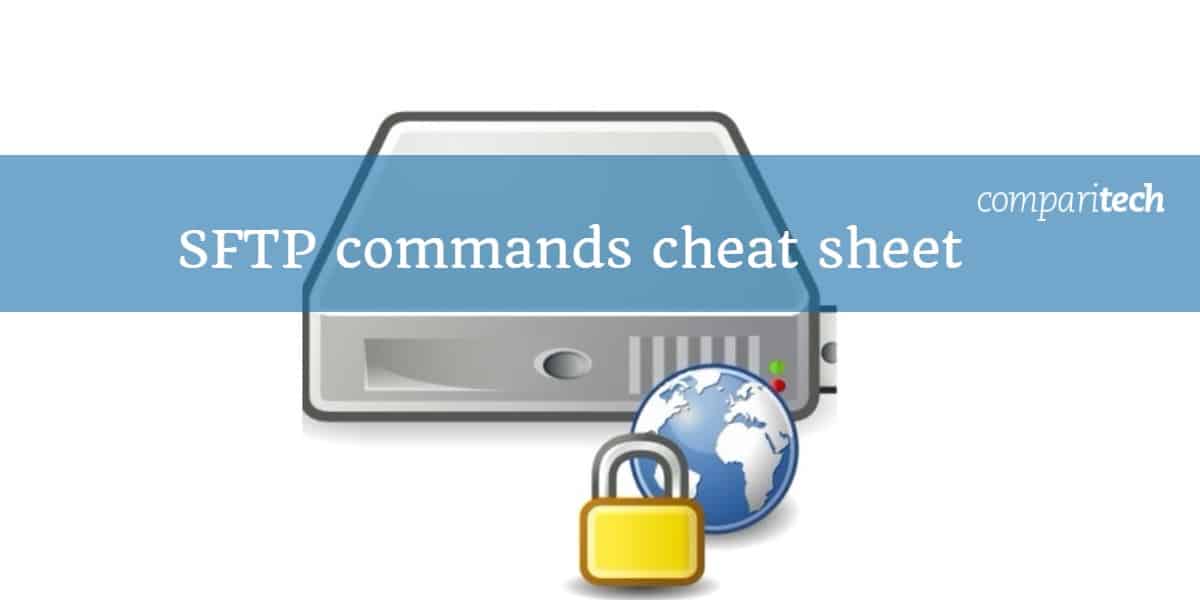 SFTP is a variation of the File Transfer Protocol (FTP), which is one of the oldest internet applications. Both SFTP and FTP are standard definitions, not programs. It is up to others to write an SFTP program, but they must follow the SFTP standard in order to make it compatible with other SFTP programs.

In a standard implementation, an SFTP program runs at the command-line interface. The utility has its own environment. So when you enter an SFTP session, you should see the command line prompt change to sftp>.

Once logged into an SFTP session, normal commands for the operating system won’t work. Instead, you must use the command language specified in the SFTP standard.

Some most commonly used SFTP commands include:

* to return to SFTP type exit. Execute commands in the underlying operating system without leaving SFTP by putting ! in front of the command, eg !date

Not every computer will have an SFTP program, but just about all computers do have FTP. For example, FTP is bundled into all Microsoft operating systems, but SFTP isn’t. There are also GUI versions of SFTP available and they take care of all of the available commands for you through interpretive buttons and menu options. Whether you prefer a GUI SFTP implementation or you want to use the system at the command line, you will need to find and install an SFTP utility.

Do you have a favorite SFTP program that you use a lot? Leave a message in the comments section below and let us all know about it.

Download the cheat sheet PDF file here. When it opens in a new browser tab, simply right click on the PDF and navigate to the download menu.

⭐What is needed for SFTP?

An SFTP connection requires appropriate software, so you will need an SFTP server utility on one of the two devices in communication and a client at the other end. Most SFTP utilities provide both functions.

⭐Why doesn't the CHMOD command work on all FTP or SFTP servers?

The developer of an FTP server utility can create the service in any way, but the software will only be able to work universally interacting with other devices that don’t need to have the same software installed on it, if the developer follows the common FTP standards. All FTP utilities will include all of the commands stipulated in the relevant RFCs and then will possibly also have extra functionality. CHMOD is not specified in the FTP standards and therefore, it is an optional extra that some developers program into their software. It doesn’t have to be included in every implementation.

⭐How do you grep via SFTP?

The grep shell command isn’t built into the standard SFTP environment, so in order to use grep on a remote file, you will need to transfer the file to the local computer with SFTP and then perform a grep.