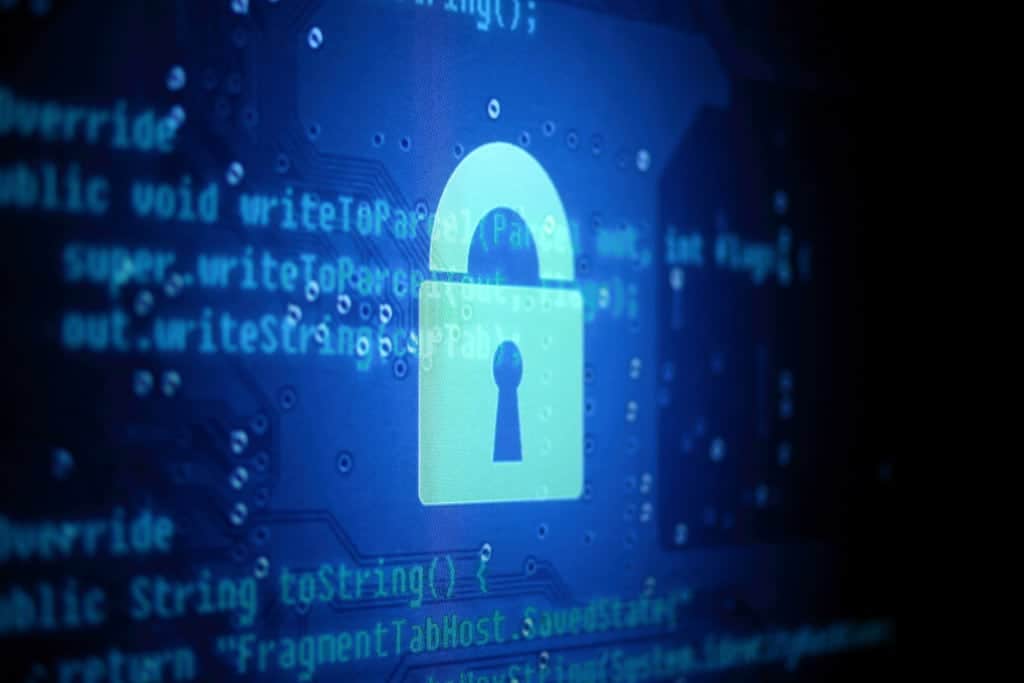 Every cloud backup service on the market will boast about its security, whether they ought to or not. But is there a minimum standard of privacy we all ought to expect when we back up our personal data online? When it comes to cloud backup, what constitutes good security? We decided to answer these questions and lay out a charter that anyone to whom privacy is a concern should demand from their backup provider.

The answer ultimately comes down to encryption. Less quantifiable privacy concerns also play a role, e.g. any records of breaches by hackers, giving in to coercion by authorities, abuse by the backup provider itself, and the geographic location of the data centers. But these threats may not be publicly disclosed and in any case can be nullified with proper encryption practices. Not to mention that just because a company’s servers haven’t been compromised today doesn’t mean they won’t be tomorrow.

We advocate a zero knowledge policy. That means the backup provider sees only encrypted packets of files being uploaded and cannot ascertain any info whatsoever of what they hold.

To qualify as a safe and private service under the Comparitech Security Charter, cloud backup providers must guarantee the following:

To make your search a little easier, we’ve compiled a list of cloud backup and storage providers that are up to par and meet all the encryption standards listed above. Here they are, in no particular order.

This is by no means an exhaustive list and if you have more to suggest, let us know in the comments. If you want to continue using a cloud backup service that doesn’t meet our standards but would like to add a layer of encryption, check out our article on the best apps to encrypt your data before uploading to the cloud.

We believe this charter is perfectly feasible and reasonable for cloud backup providers to undertake. For many out there, it would be an improvement, but there’s no perfect solution. IT professionals have pointed out that encryption schemes like these still have holes, however the alternatives could be equally risky. That’s why it’s still important to create and protect strong passwords.

“System Lock” by Yuri Samoilov licensed under CC BY 2.0