Best antivirus with VPN included in 2022

Antivirus software protects your devices from malware, whereas a VPN encrypts your internet traffic. Why settle for just one, though? We’ll explore the best antivirus with VPN included so you can save time and money while enjoying improved online security.
Mark Gill TECH JOURNALIST, VPN AND PRIVACY SPECIALIST 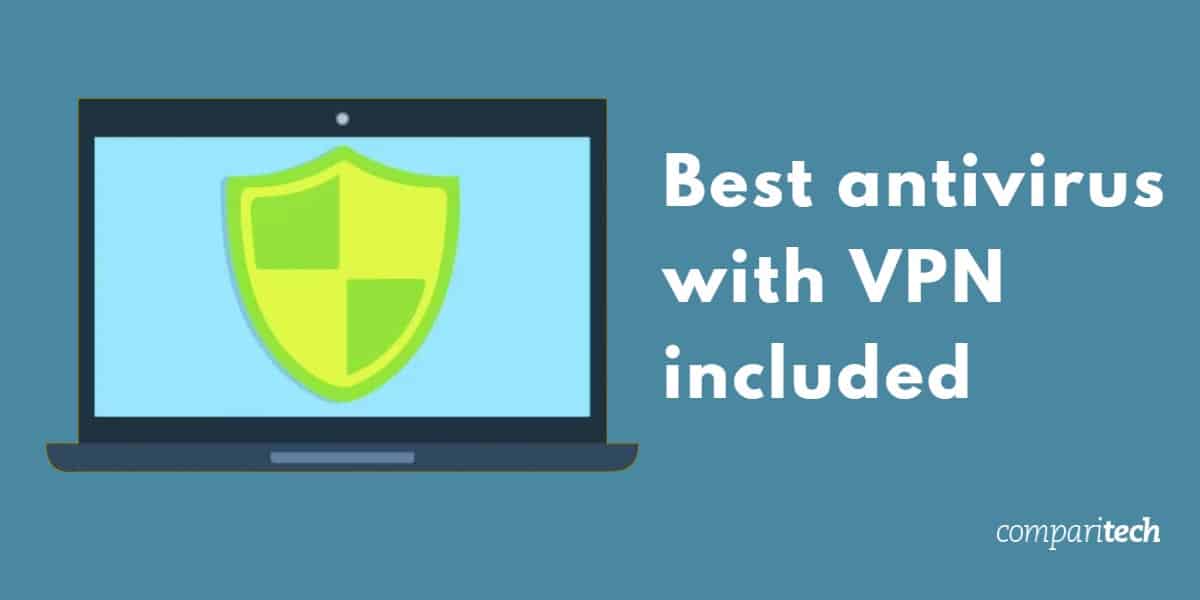 AVG Secure VPN
Get it now for only $3.99 per month!
Get Deal >
Coupon applied automatically