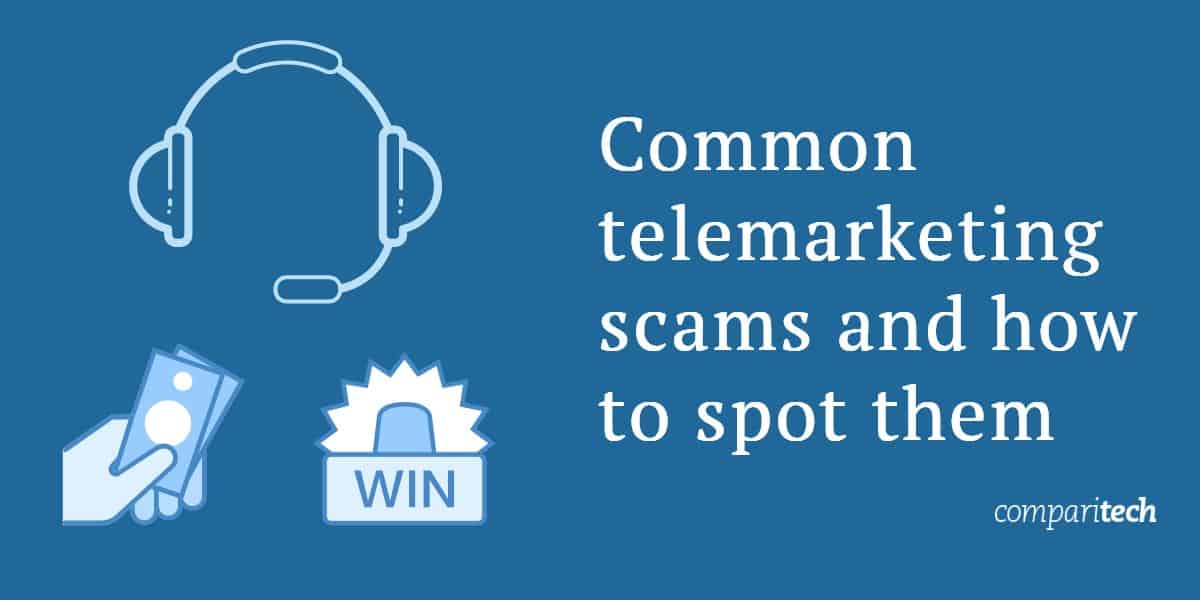 Latest Guides
10 Best Spam Call Blockers for iOS and iPhone in 2020 febbraio 14, 2020 / by Sam Cook How to Stop Robocalls and Spam Calls in 6 Easy Steps febbraio 14, 2020 / by Sam Cook How to protect yourself against military scams & ID theft settembre 3, 2019 / by Ian Garland What is medical identity theft and how can you avoid it? giugno 27, 2019 / by Aimee O'Driscoll Common telemarketing scams and how to spot them giugno 4, 2019 / by Paul Bischoff
Latest Blog posts
What is plausible deniability (in encryption) and does it really work? ottobre 27, 2020 / by Josh Lake Security disadvantages of rooting your Android phone ottobre 27, 2020 / by Marc Dahan How the Earn IT Act could affect privacy, free speech and encryption ottobre 23, 2020 / by Marc Dahan + More blog posts on Information Security