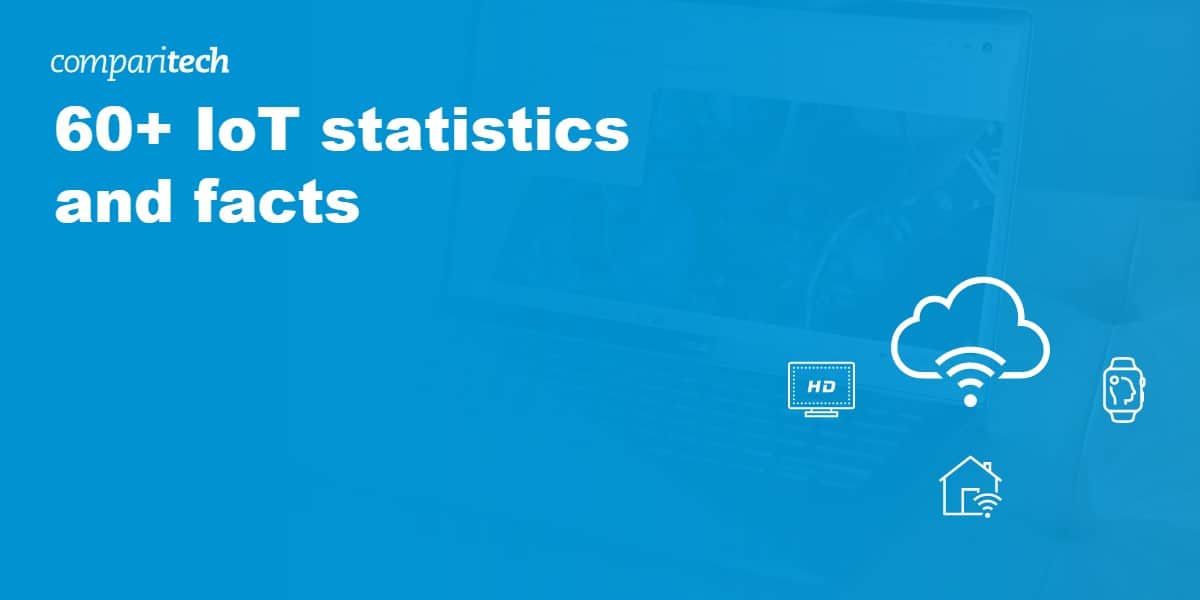 IoT encompasses a growing number of tech products, including smart home devices like Google Home and the Amazon Alexa-powered Echo, to smart refrigerators that can create grocery lists for you. Most studies and researchers, however, count any internet-connected device as part of the “Internet of Things”.

A decade of being immersed in IoT means there are big numbers to show for it. And with more devices connected to the web than people (over 4 billion web users as of 2018), the growth of IoT has produced some surprising data and stats to explore. 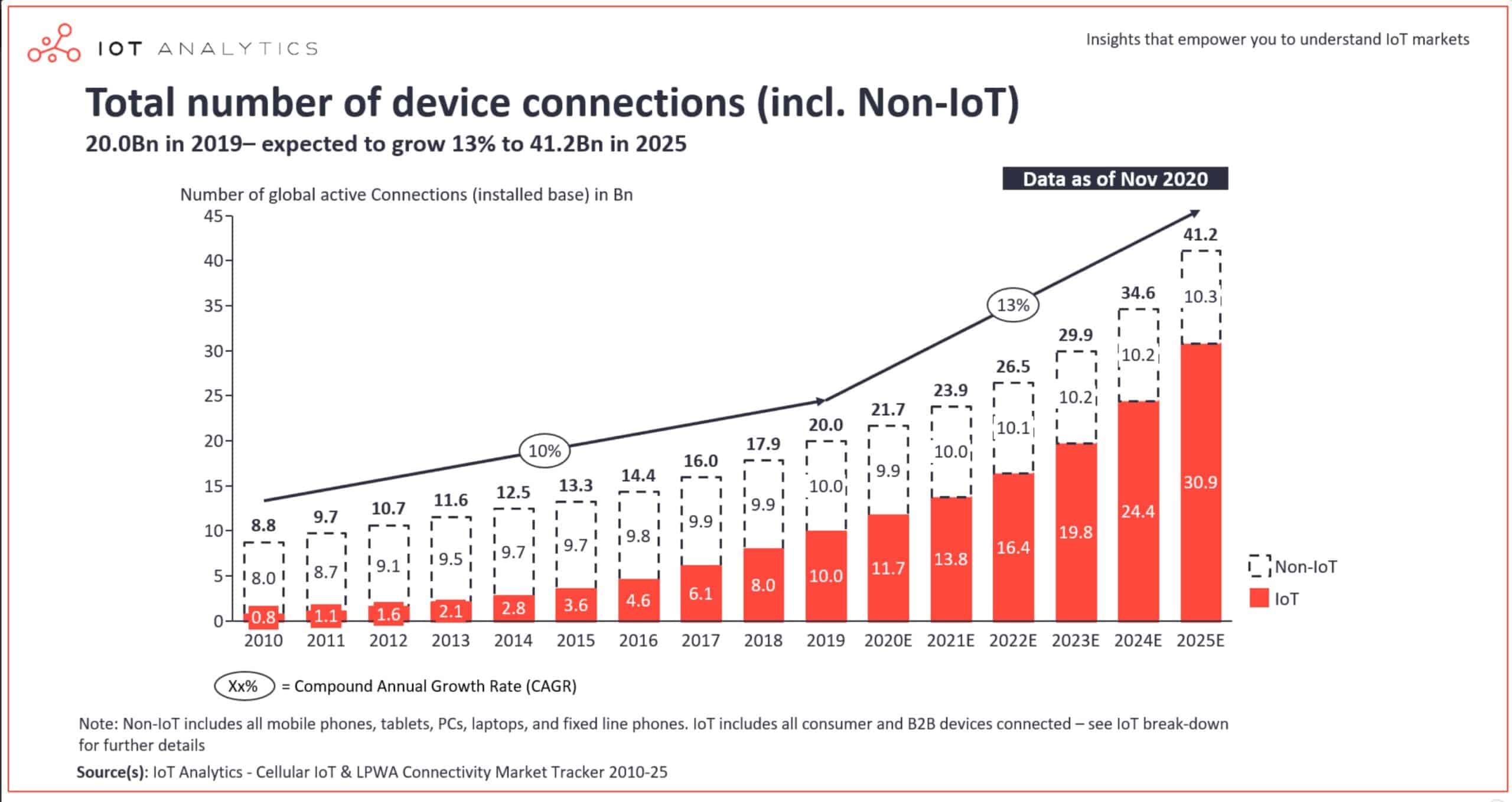 The “Smart agriculture” or “smart farming” market is predicted to be worth $13.5 billion by 2023 or $23 billion by 2022 (depending on the source) as farmers worldwide seek to utilize RFID, GPS, drones, sensors, and more to gather actionable data and to automate every part of the process. 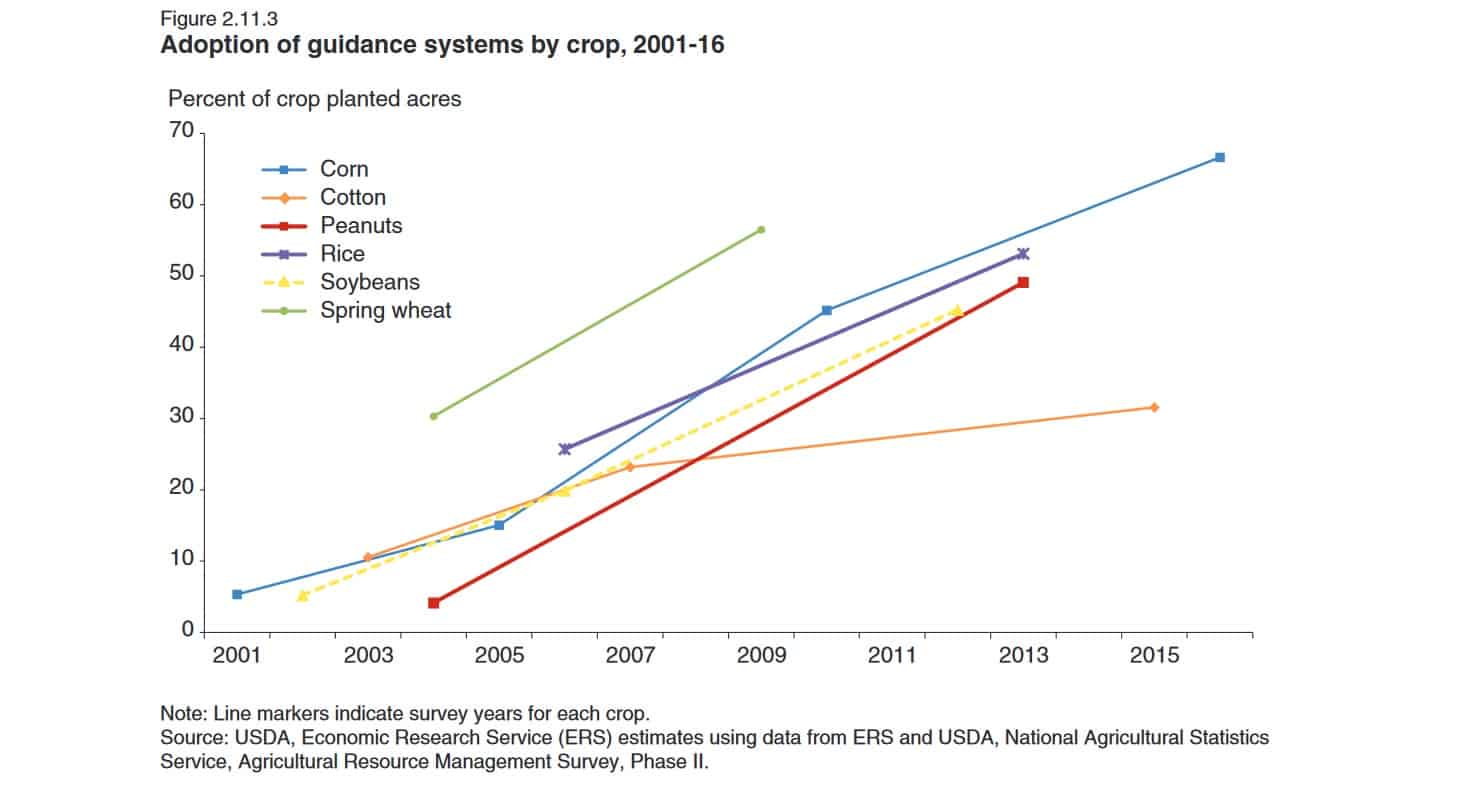