How to watch the British Golf Open on Kodi – Royal St. George 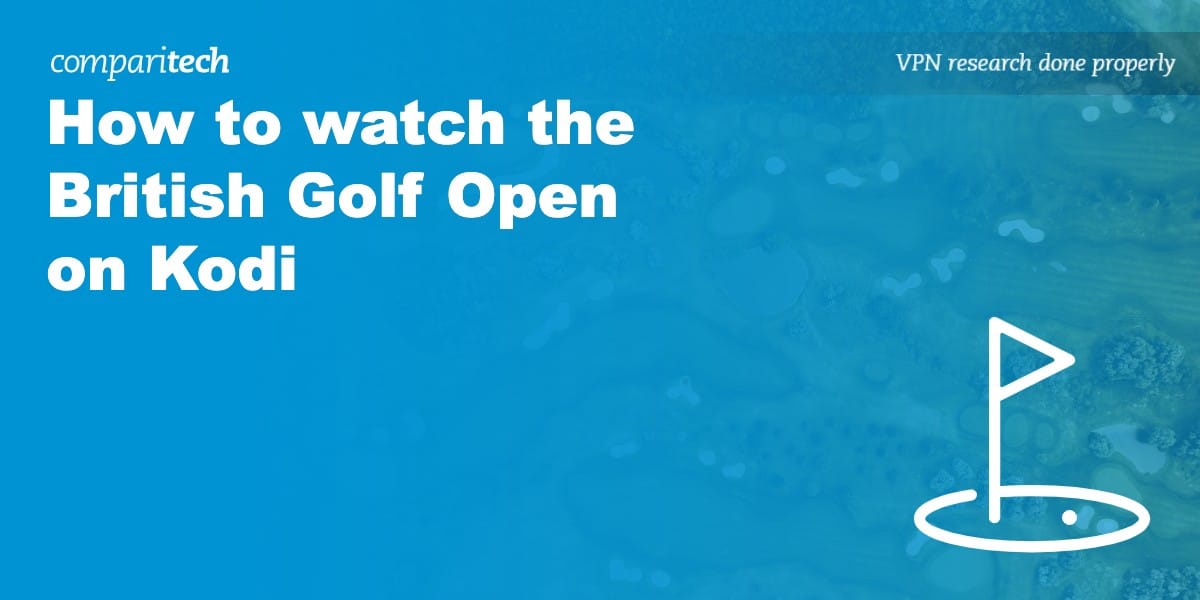 The world’s best golfers will battle it out at the 2021 British Golf Open (or ‘The Open’ as it is officially called), set to be held at the Royal St. George Golf Course in England from July 15–18. The Claret Jug and a huge $2 million purse are up for grabs. While streaming access is limited, you can still watch the British Golf Open on Kodi for free with a combination of the right services and addons.

You can watch parts or all of the British Golf Open in the UK, Canada, Australia, or anywhere else outside of the UK for free, but you may need a VPN to gain access to services back home. We’ll explain how and which ones work.

If you live in the US, you can watch the British Golf Open through the Golf Channel, Peacock, and NBC. Several services offer the Golf Channel, NBCSN and NBC streams and some of these even come with a free trial period.

It’s possible to watch the British Golf Open for free on Kodi. This will require that you sign up for a free trial. NBCSN, Golf Channel, and NBC streams will likely be region-locked. Therefore, you’ll have to use a VPN and connect to a US server to view them if you’re outside of the US.

How to watch the 2021 British Golf Open on Kodi

This tournament has a wide array of international broadcasters, which means it’s actually quite easy to watch online. Take a look below to find out who’s showing The Open in your country, and how you can access these channels via Kodi:

Sling TV offers access to NBC and NBC Sports Network in its Blue package, making it a great way to stream this tournament online. Unfortunately, though, this service no longer offers a free trial. It does, however, come with a steep discount on your first month ($10 USD, usually $35). You’ll also need the Sports Extra addon ($11 per month) to watch The Golf Channel, though.

After signing up, download the Sling TV Kodi addon from the official Kodi addon repository. Note: This addon has yet to be updated for Kodi 19, so you’ll need an older version for it to work. 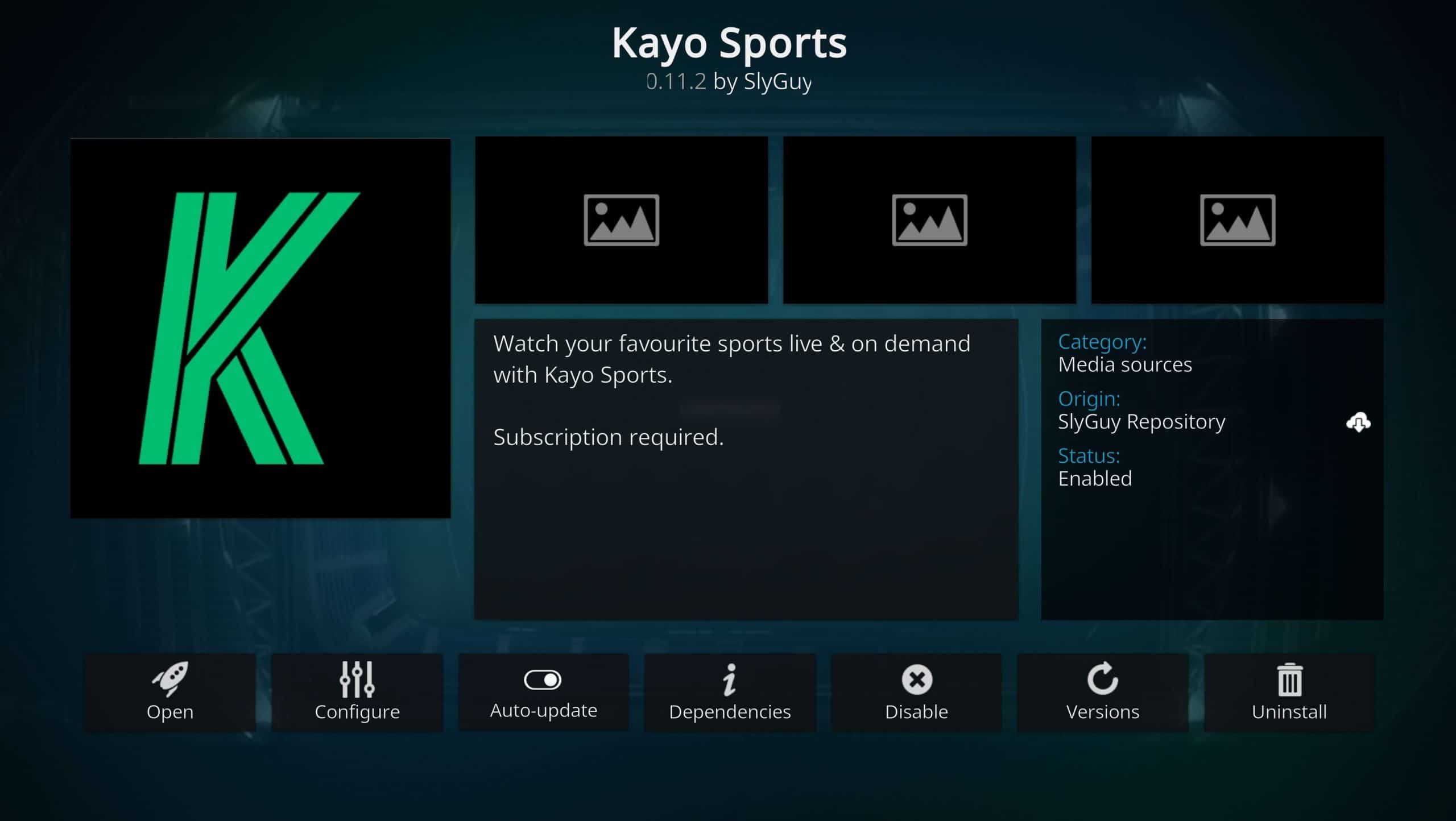 Kayo Sports is an Australian streaming service that’s showing the entire British Open live. To use this addon, you’ll need a paid account ($25 AUD per month after a two-week free trial). As long as you cancel within two weeks, though, you won’t be charged, meaning you can effectively stream the British Open for free.

You’ll find the Kayo Sports addon in the SlyGuy repository. 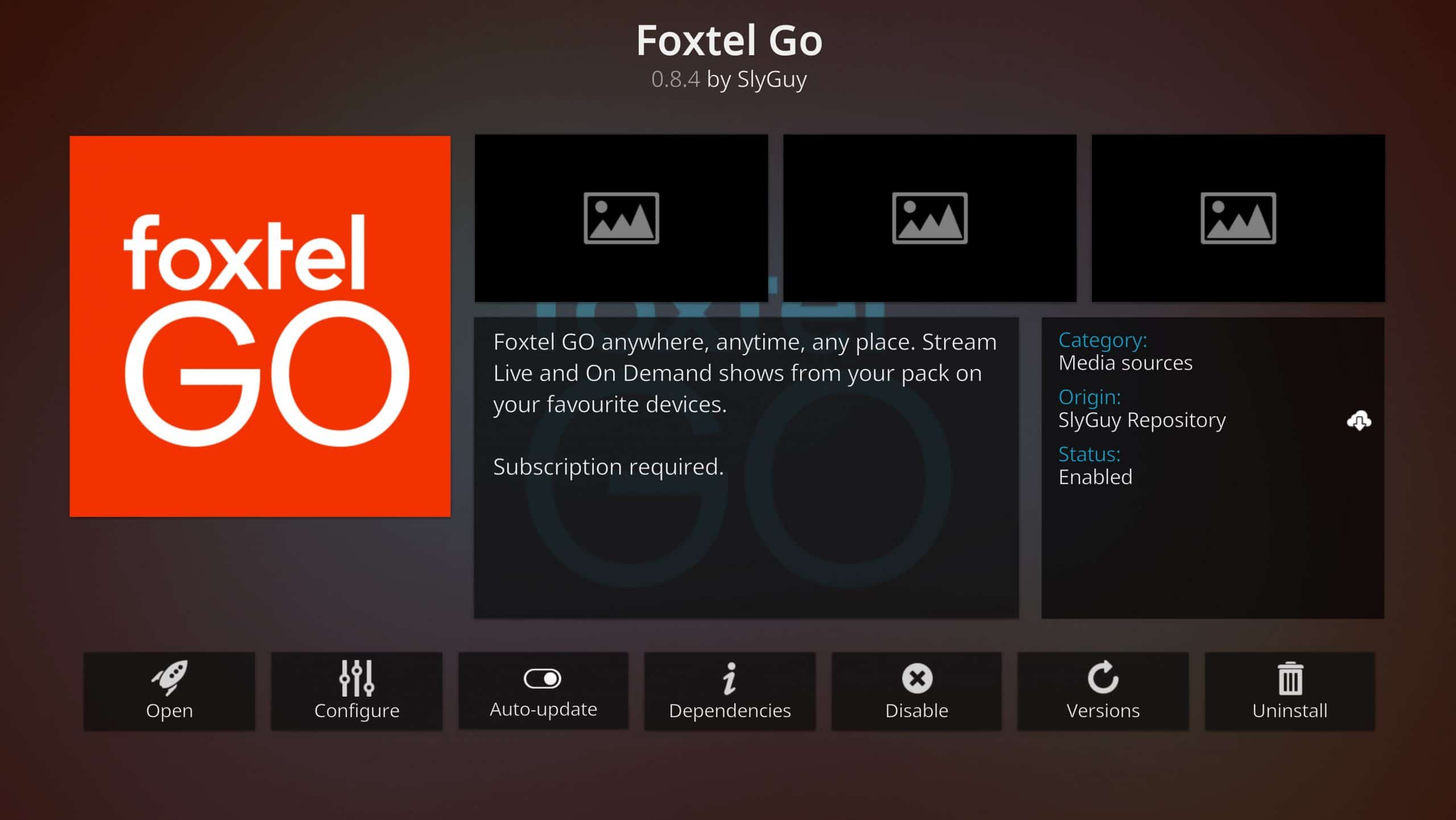 This is another option for Australian viewers, although only if you’re already a Foxtel TV subscriber. Simply log in with your Foxtel credentials and you’ll be able to stream all of your favorite channels (including Fox Sports) live online.

The Foxtel Go Kodi addon is available in the SlyGuy repo.