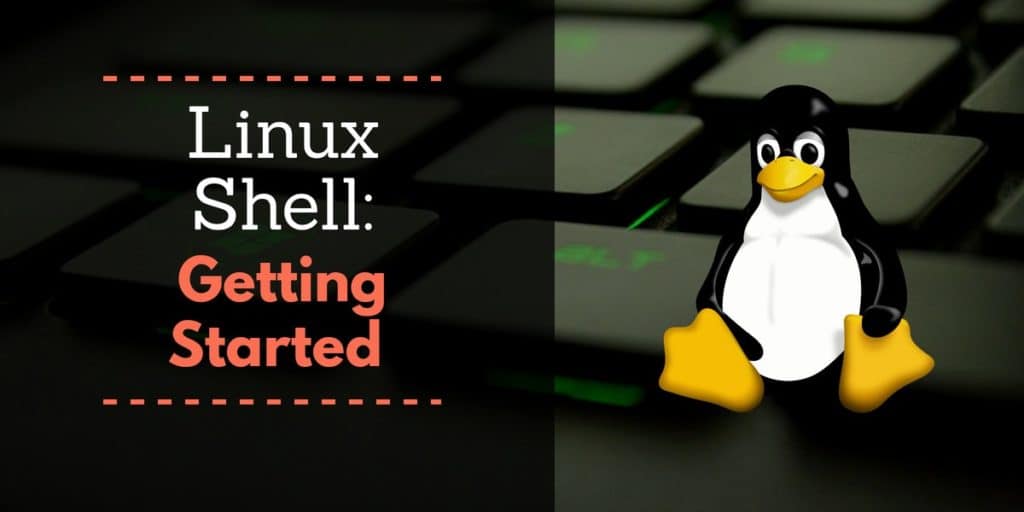 When it comes to Linux, the Linux Shell is the backbone of your interaction with your system. Whether you’re looking to execute commands, load up programs or simply delete files the shell is your closest ally. In this article, we’re going to look at the Linux Shell and how you can use the Command Line Interface (CLI) to get the most out of your distribution.

What is the Linux Shell?

The Linux Shell is a command line interpreter that takes the commands you enter from the command line and hands them over to the operating system. Originally there was only one shell interface available on Linux. However, today there are many different ones. Most systems today use the Bourne Again Shell (bash) which is a more advanced version of the original shell program which was referred to as sh. Though you’re most likely to encounter bash there are a number of alternative shell programs such as ksh, tcsh and zsh.

A guide to the shell programs can be seen below:

In order to change shells you need to run a shell command. This will change the shell that loads up when you log in. To change shell for the next time you log in you would use the chsh command. You can run this by entering the following:

You will then be shown a message similar to the following:

You can choose what you’d like to change to by pressing y to make the change. Once the to? prompt appears you would enter the next shell you want to use. For example:

The chsh command will change the shell program that runs after you log in. It is important to note that this command only changes the login shell for the user who issued the command (under the default settings). This command is interactive and you will be shown a list of alternative shells to choose from. To change the shell you’ll need to enter the full path name.

There are also many different terminal clients for you to use to assess the shell such as xterm, konsole and lxterm. However, in many cases it may also be called Terminal Emulator.

When you log in to the shell you’re going to be prompted to enter a command via one of the following symbols; $, % and #. The default prompts for Bourne, Korn and Bash are $. For the C Shell % is the default prompt. One of the most important things to note about logging in is that if you are logged in as an administrator under the root username, then a stray command can damage your installation files. Luckily, it is easy to remember when you’re logged in as a root user as the prompt is # instead.

Using keyboard shortcuts helps you to use the Linux Shell more quickly. Commands are as follows:

As you can see there are a ton of different commands for Linux Shell and these are just the tip of the iceberg. However, what you might not know is that you can create shell programs to enter multiple commands automatically. For instance, you can use store multiple commands within a txt file and run a shell program to use those commands without having to type them. The main advantage of this is that it makes your user experience faster and more convenient.

To create a script you need to use a text editor to write your commands in ASCII text. We’ve listed a number of text editors below to help you out.

Once you’ve selected what text editor you want to use, you can start to type a script. Open up your text editor and enter the following:

The lines of the script mean the following:

Once you’ve typed up a script you need to give it permission in order to work. To do this you need to use the chmod command:

The number 755 will give you permission to read, write and execute scripts. Alternatively, you can use 700 if you want to restrict yourself to read and execute only. Once you’ve done this, your script will be ready to run. You can run your script by entering the following:

In most cases, this will raise your script. If you don’t see the directory you saved your script to then you’ll need to go and find which directory you have your script saved in.
This is where a path comes in. The path is essentially a list of directories that the shell searches when prompted. If your script isn’t within the path then you will see a command not found error message.

To view the list of directories within the path enter the following:

This will show you a list of directories the shell will search if you don’t provide a command name when you enter the command. You can add directories to this list with the following command:

If you’re on a distribution which has specific directories for each user it is referred to as a bin (a subdirectory of your home directory). You can create a bin with the following command if you don’t have one:

Once you’ve moved your script to the bin directory you’ll be able to run without issue.

Why Do I Need Shell Scripts?

There are many reasons to go through the process of writing your own scripts, and the number one reason is convenience. With shell scripts, you can create your own commands and save time entering commands on a case-by-case basis. You can effectively automate multiple commands. Without scripts, you’d have to run these manually yourself each and every time. 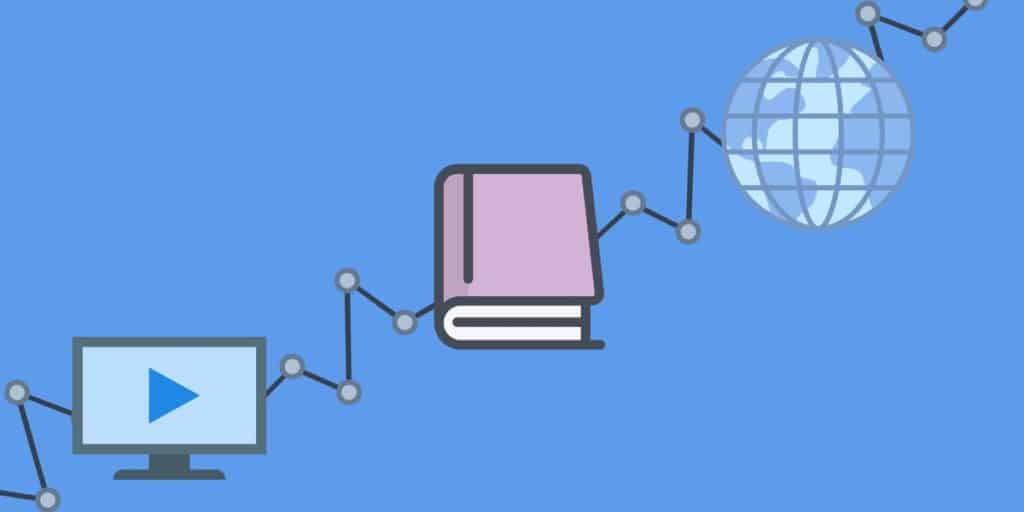 Of course, if you’re new to Linux then you’re going to want to learn more. With Linux there is no better way to learn than by actually learning the system. However, you want to make sure you’re reading the latest content and watching additional tutorials to make sure your knowledge is up-to-date and top notch.

As you can see the Linux Shell is quite a complex topic. The beauty of Linux is that there are many different distributions, shells, and text editors at your disposal. However, this cuts both ways and can be quite difficult to get your head around when you’re starting out. While it can be tempting to go it alone and experiment we recommend that you seek the guidance of established resources so that you learn without running into any issues.

Training yourself how to use Linux Shell is definitely possible but you want to make sure you’re using a variety of resources to make sure you’re learning the right way. This way you’ll be able to learn quickly without running into plateaus that slow your progress down to a crawl.