Here's what you need to know about Rohos Disk Encryption software, including a list of the ten best Rohos alternatives out there.
Amakiri Welekwe Technology Advisor | Cybersecurity Evangelist 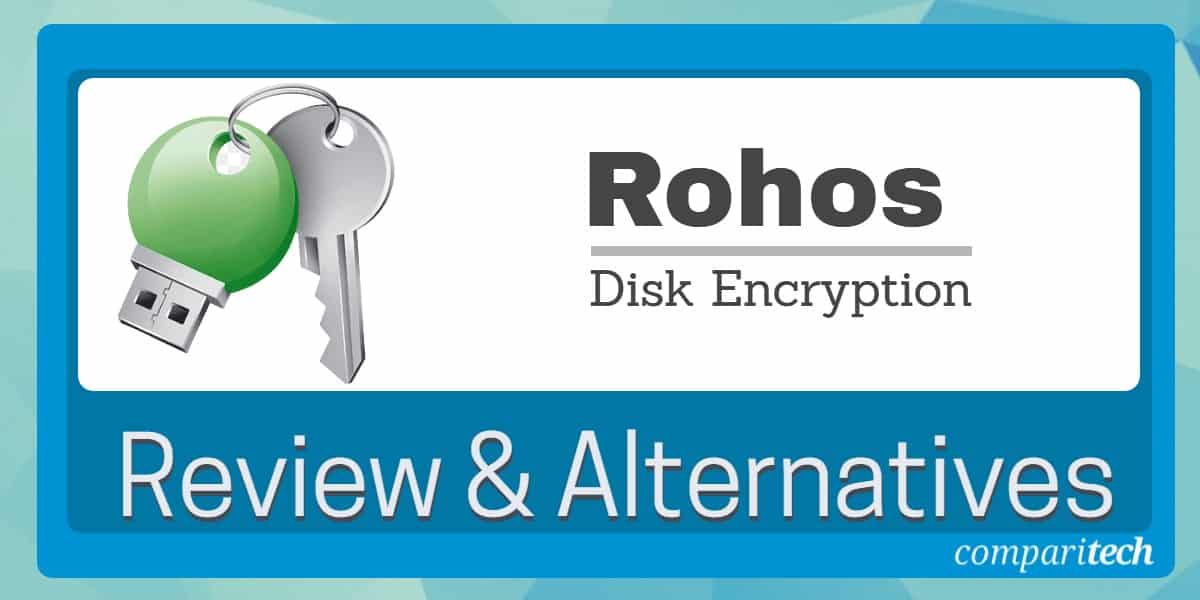 Disk encryption is a technology used to prevent unauthorized access to data by making it unreadable to unauthorized users. The demand for encryption is growing, especially with rogue governments’ increasing interest in accessing our private data, including data at rest and data in motion.

Instant messaging applications such as Whatsapp and Signal already implement end-to-end encryption that protects data in transit on their platform. Full-disk encryption is the answer for data at rest, especially those stored on personal mobile devices and computers. It protects data on lost or stolen computing devices. For example, if you carry all your company’s financial data around on your official laptop, losing it could allow someone to access sensitive data that might hurt your organization. But with disk encryption, it is nearly impossible for anyone to decode the encrypted data in the stolen device.

The leading computer and mobile OS players—Microsoft, Apple, and Google, are providing full-disk encryption as a default option on their operating systems with an encryption program they cannot break since they don’t hold the necessary keys.

The Rohos Mini Drive is a free disk encryption tool that aims to secure the confidential files you have on your USB flash drives. It does this by creating a hidden (virtual) and encrypted partition on the USB flash drive. So, if you are concerned about the security of the confidential files you carry around on your USB drive and want to keep them secret, you can protect them with a password and strong encryption using Rohos Mini Drive. It also offers a portable encryption tool for working with an encrypted partition on any PC. Rohos Mini Drive consists of the following key components:

Rohos Disk Encryption is the full feature software that contains all the features of Rohos Mini Drive and much more. It creates hidden and encrypted partitions on the computer or USB flash drive and can also be used to encrypt cloud storage drives such as GoogleDrive, OneDrive, and others. It protects/locks access to encrypted partitions with a hardware key which replaces the use of passwords. The application can be deployed on a Windows platform and requires administrative rights. Some of the key features and capabilities of Rohos Disk Encryption software are as follows:

Rohos encryption software is not a one-size-fits-all solution for every organization. If you figure out that it is not best suited for your needs or environment and you’re considering a suitable alternative, you’ll find lots of them out there. To help you decide between the countless options out there, we’ve put together a list of the ten best Rohos encryption software alternatives. Hopefully, this will guide you in the process of selecting the right one that meets your needs.

Full disk encryption only protects your computer while it’s turned off. This means that anyone who gains access to your computer while you are still logged in may still be able to access your data. It also doesn’t protect systems from being attacked by hackers or provide any protection for data while it’s transmitted across the internet. For that, you’ll need a VPN application.

To deal with these and other similar threats, you should minimize the amount of sensitive data you carry on your laptop. But, of course, the best protection against data loss is not to carry the data in the first place.