Learn how to integrate remote sites and resources into your home network with an SD-WAN.
Stephen Cooper 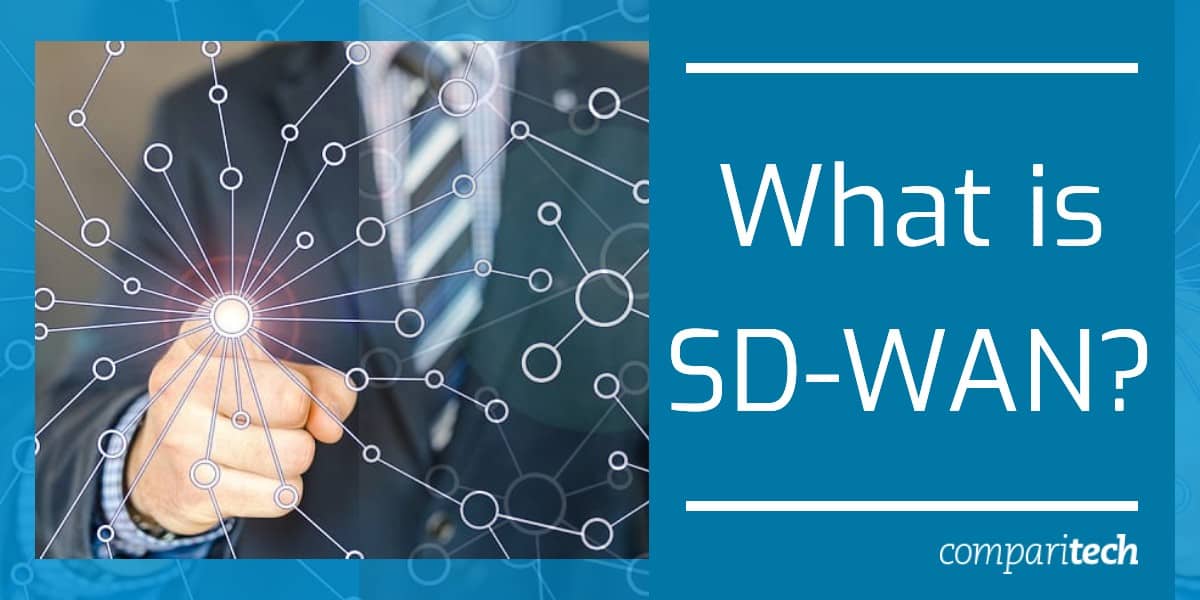 Software-defined Wide Area Networks (SD-WAN) solve the problem of control on a public medium. The gateway that connects the LAN to the internet applies encryption to traffic that passes between sites, giving them privacy protection.