How to uninstall Norton

Need to remove Norton from a Windows or Mac device, but unsure of where to begin? We've got you covered with the complete steps to uninstall your Norton products.
Craig McCart 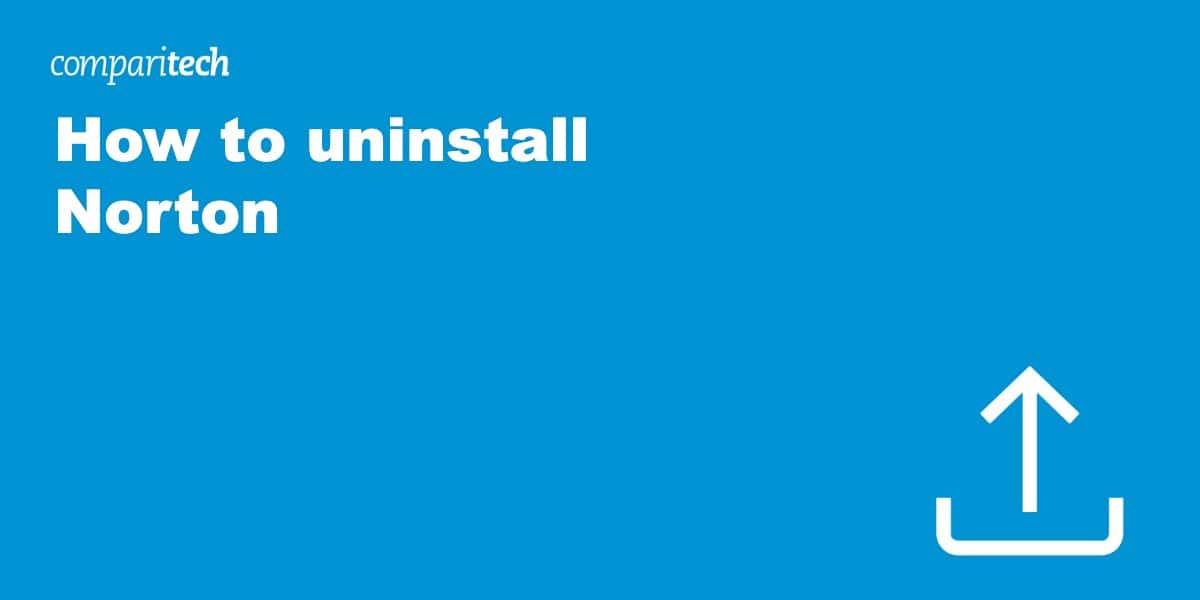 Norton 360, Norton Antivirus Plus, and other Norton Security products have a common theme when uninstalling them from Windows or Mac devices; only a portion of the software is uninstalled, leaving traces of Norton on your system. This probably leaves you wondering how to properly uninstall Norton.

Whether you’ve uninstalled Norton yourself or the software came bundled with your new PC, here are some tried and tested steps to ensure Norton is completely removed from your system.

How to uninstall Norton quickly

If you don’t have time to stick around for the entire article, the following steps will help to remove Norton 360 from your computer.

Here’s how to uninstall Norton quickly:

Note: The above steps will only uninstall Norton 360, and some other Norton applications may still be installed after the removal process.

If Norton’s security products aren’t what you’re looking for or its pricing doesn’t meet your budget, there are other options.

How to uninstall Norton from Windows 10 and 11

Instead of installing Norton products one by one or risking leftover files on your system after using the Windows uninstall process, another method wipes all Norton traces from your computer: the NRnR (Norton Remove and Reinstall tool).

Here’s how to uninstall Norton from Windows 10 and 11:

How to uninstall Norton from Mac

The process for uninstalling Norton products from your Mac isn’t too dissimilar to the Windows removal process.

Here’s how to uninstall Norton from Mac:

If you are running a full system scan using Norton, the process could take several hours depending on the number of files on your computer. During this time, some system resources are consumed by the antivirus, slowing down other programs and even the operating system itself. You can schedule when these scans occur in the software settings to avoid conflicts.

Why can't I remove Norton from my computer?

You may have problems removing Norton products from your computer due to corrupt installation files, conflicting antivirus software, or because an older version of Norton is preventing a successful uninstall. We'd recommend using the Norton Remove and Reinstall tool to ensure a full cleanup.

How do I get rid of the Norton pop-up on Windows 10?

If you're tired of seeing notifications from Norton when it starts scanning, finds a threat, or updates, you can disable these pop-ups. The easiest way to stop notifications is by turning on Silent Mode, available as a checkbox in the Norton 360 application settings.

Is it worth having Norton on Mac?

Contrary to popular belief, Macs are susceptible to virus infections even though Mac systems encounter slightly fewer threats than Windows devices. Installing Norton 360 will bolster your Mac security with a firewall, exploit protection, file cleanup tools, and a VPN.