Nearly 7.5 million Adobe Creative Cloud user records were left exposed to anyone with a web browser, including email addresses, account information, and which Adobe products they use.

Comparitech partnered with security researcher Bob Diachenko to uncover the exposed database. The Elasticsearch database could be accessed without a password or any other authentication.

Diachenko immediately notified Adobe on October 19 and the company secured the database on the same day. 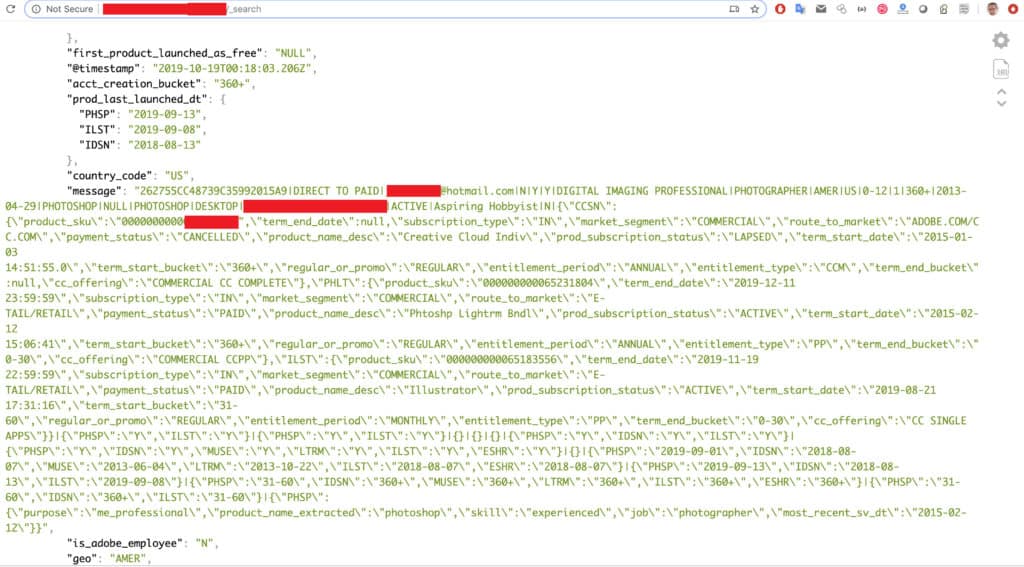 The exposed user data wasn’t particularly sensitive, but it could be used to create phishing campaigns that target the Adobe users whose emails were leaked. The following user data was included:

The data did not include payment information or passwords.

The information exposed in this leak could be used against Adobe Creative Cloud users in targeted phishing emails and scams. Fraudsters could pose as Adobe or a related company and trick users into giving up further info, such as passwords, for example.

The information does not pose a direct financial or security threat. No credit cards or other payment information was exposed, nor were any passwords. 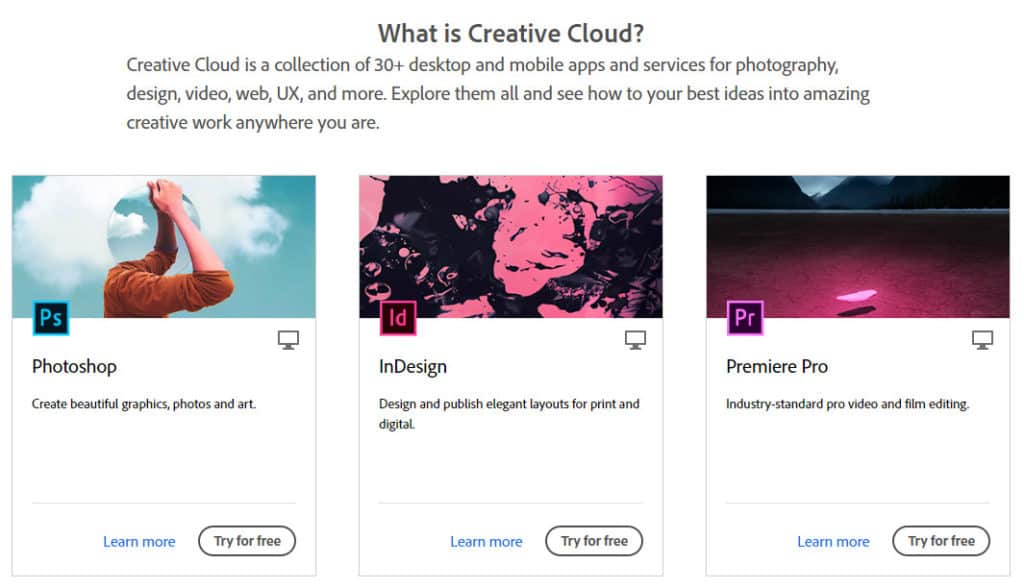 Adobe Creative Cloud is a subscription service that gives users access to a suite of popular Adobe products such as Photoshop, Lightroom, Illustrator, InDesign, Premiere Pro, Audition, After Effects, and many more. Adobe replaced its single-purchase, perpetual license model with the cloud subscription model in 2013.

By some estimates, Creative Cloud has approximately 15 million subscribers.

In October 2013, Adobe suffered a data breach that impacted at least 38 million users. 3 million encrypted customer credit cards and login credentials for an unknown number of users were exposed.

How and why we discovered the leak

Comparitech conducts security research that entails scanning the web for exposed databases. When we uncover a database that hasn’t been properly secured and allows unauthorized access, we immediately notify the owner.

Our aim is to mitigate potential harm to end users. Bob Diachenko leans on his extensive cybersecurity experience to quickly uncover breaches, analyze the data, and track down the responsible organization.

Once the database has been secured, we write a report like this one to help notify affected users and make them aware of the risks. We hope our work can make users safer and limit abuse by malicious parties.

The Adobe Creative Cloud incident is one of many exposures and breaches that Diachenko and Comparitech have uncovered. Here are some others: