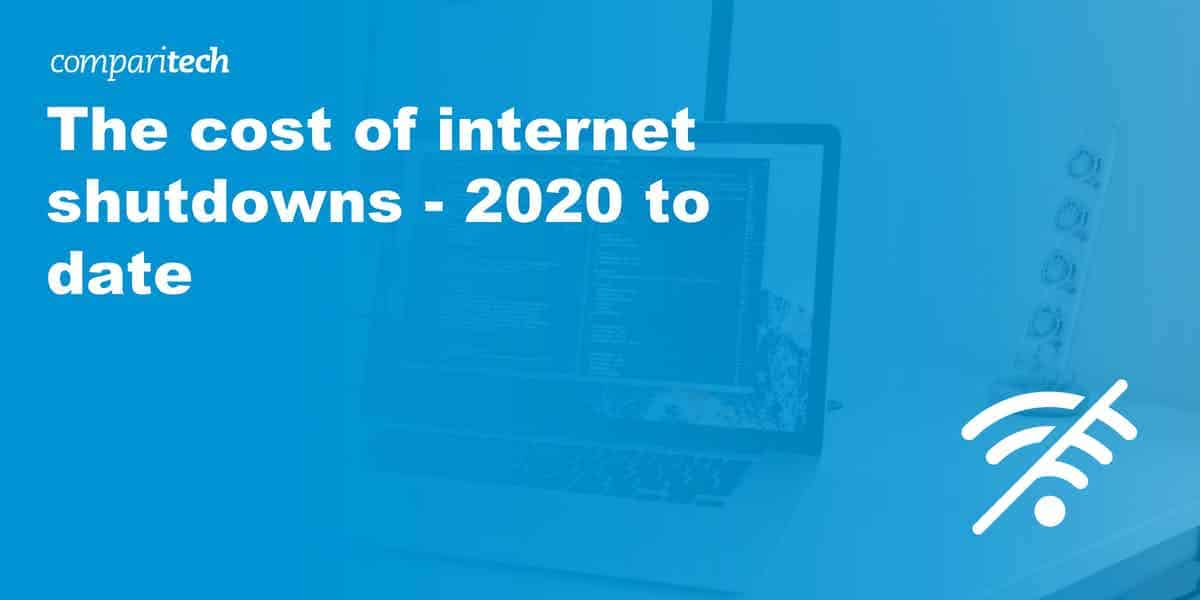 At the end of the same period in 2020, internet shutdowns had cost the world’s economy an estimated $1.102 billion with over 65 percent of these costs ($718.5 million) stemming from shutdowns and internet throttling in India. In total, these worldwide internet restrictions lasted 9,332.5 hours.

Since the beginning of February when 4G internet services were restored in the Jammu and Kashmir region following 18 months of throttling and intermittent shutdowns, things have remained relatively quiet in India. Had this continued, we’d have likely been looking at double the figures.

Unfortunately, the number of hours and amount lost to internet shutdowns remain high this year due to Mynamar’s ongoing internet blackouts.

By the end of March, 3,399 hours had been lost to internet restrictions in Myanmar. This has cost the world’s economy $634 million. And, at the time of writing, Mynamar is entering its 52nd night of internet shutdowns, is on day 23 of its mobile internet shutdown, and is on day 20 of its public WiFi limitations. Online platforms, e.g. Facebook, Twitter, and Instagram, remain heavily restricted, too (and have been so since the beginning of February).

Other shutdowns and restrictions for Q1 2021 include:

As always, it is difficult to predict. The easing of India’s restrictions earlier this year provided a glimmer of hope. But with the Myanmar restrictions showing no signs of being removed and the ongoing issue of governments pulling internet services amid elections and protests–2021 looks to be just as costly for internet restrictions (and people’s freedoms) as last year…if not more so.

Myanmar’s shutdown costs for 02/01 were calculated based on the number of hours at 75% (cost of 25%) and 50% (cost of 50%) connectivity. To calculate the cost of shutting down mobile internet only (from 03/15), we have used the share of web traffic by device with 73.4% coming from mobiles. Social media shutdown costs haven’t been added to mobile shutdowns due to the vast majority (over 99%) of residents using their mobiles to access social platforms.

Figures may go up or down as reports are renewed and more information becomes available.