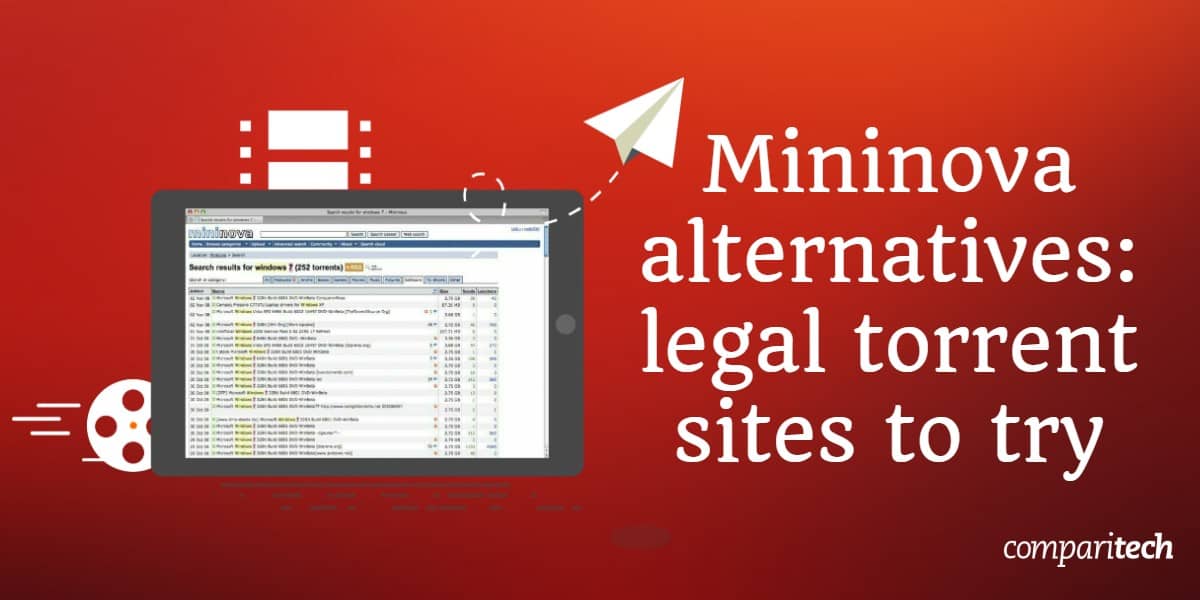 Do you remember Mininova? In the late 2000s, the torrent site was one of the most popular on the internet. In 2006, it ranked in Google’s top 10 most queried terms. In 2008, Mininova reported its users had downloaded a total of 5 billion times.

Then, as with many torrent sites at the time, litigation struck. The Netherlands-based site was eventually forced to remove all torrents pointing to copyrighted content. Mininova made a drastic pivot, removing over a million torrent files from its index and only allowing uploads by approved users. The result was 99.3 percent fewer torrents, the number of daily downloads was a mere 4 percent of what it was previously, and site traffic immediately dropped by 34% and continued to decline thereafter. 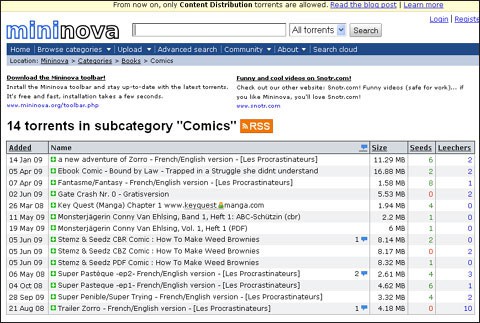 In the following decade, Mininova settled its lawsuit but never regained its former glory. By January 2010, it had fallen from Alexa’s top 100 most trafficked sites to below the top 1,000. It hung around for a few years until April 2017, when the site officially shut down for good. The company said it had been running at a loss for some years.

Comparitech does not condone or encourage any violation of copyright restrictions. Torrenting is a perfectly legal downloading and sharing process when used properly and utilized through legal and official sites and services. Please consider the law, victims, and risks of piracy before downloading or streaming copyrighted material without permission.

Before we start, get a VPN

If you plan on torrenting files, be they legal or not, we strongly recommend connecting to a VPN first. A VPN encrypts all of a device’s internet traffic and routes it through an intermediary server in a location of your choosing.

Many internet service providers automatically assume all BitTorrent traffic is bad. In response, they may throttle your bandwidth or even suspend your service. A VPN hides the contents of your internet traffic and where it comes from so that your ISP cannot discriminate against BitTorrent downloads and uploads.

A VPN also protects you from bad actors on the BitTorrent network. While you seed and/or leech a file, your IP address is exposed to other users in the swarm, or peers uploading or downloading the same file. An IP address is enough for a hacker to target you with a distributed denial-of-service (DDoS) attack, launch brute force SSH attack, gain access to your device by exploiting open ports or running services, and in some cases launch man-in-the-middle (MITM) attacks.

When you connect to a VPN, your real IP address is replaced by that of the VPN server, so hackers cannot target you.

Our top recommended VPN for torrenting is ExpressVPN. It offers all-around protection including rigid encryption, perfect forward secrecy, DNS leak protection, and a kill switch–called a “network lock” in ExpressVPN parlance. The company keeps no identifying logs of your activity nor your IP address. The servers are optimized for fast download speeds, and torrenting is tolerated on all servers.

BEST VPN FOR TORRENTING & P2P:ExpressVPN is our Top Choice. It has a vast network of servers that are fine-tuned for high-speed connections. User-friendly apps for all operating systems. Tough to beat on privacy and security. There is a 30-day no-quibbles money-back guarantee so you can try it risk-free.

All of the torrent sites below offer exclusively legal torrents, so you don’t have to worry much about accidentally pirating something.

The Internet Archive is a non-profit library of free books, movies, software, and music, much of which is available via BitTorrent. Not only will you find plenty of free and legal content, you’ll also help upload it to other users and keep the content alive. There are over 2 million different files, sites, films, and more ready for torrenting through this site. Any torrent client will work.

If you’re a fan of old movies, Public Domain Torrents has you covered. The site lists nearly 1,000 movies that have reached the end of their copyright and are available via BitTorrent.

Legit Torrents helps you find a large variety of software, games, and movies that are freely available.

You might know Vuze the BitTorrent client, but it also offers a legal file sharing service. It focuses on videos and movies categorized by genre.

Vodo is a site started in 2009 dedicated to indie films and movies in the public domain. Most of the content is free to download via torrent.

If you love live music recordings, bt.etree.org is the place for you. It has tons of free-to-download live recordings from all types of musicians, but is particularly big on jam bands like the Grateful Dead and Phish.

Academic Torrents is a repository for large academic data sets that can be downloaded via BitTorrent. It’s sponsored by a range of top universities and scholarly institutions.

Fans of free and open source software will find a lot to love on Linux Tracker. You’ll find tons of free software, from entire operating systems to photo editing suites.

The sites listed below skew heavily toward pirated content. Although it is possible to find files that aren’t infringing on copyrights, we recommend avoiding these torrent trackers in order to stay on the right side of the law.

This list is not comprehensive and there are certainly several more torrent sites hanging around. As a general rule, if it seems too good to be true, it probably is.