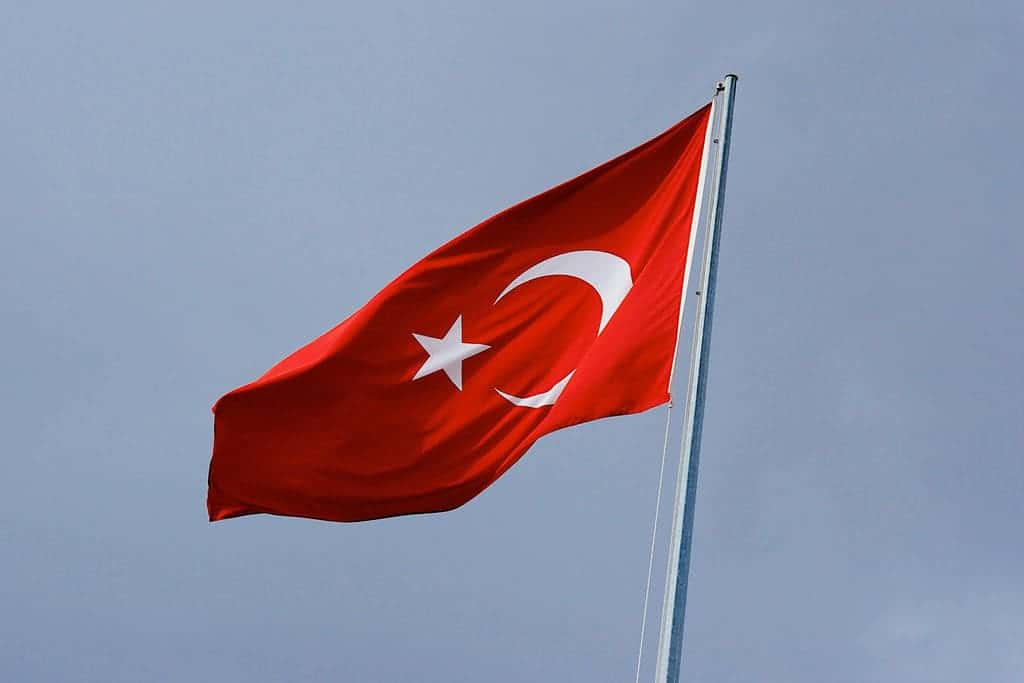 Occasional internet censorship is deployed at an increasingly frequent pace in Turkey to prevent civil unrest on short notice. The most recent arrests follow a failed coup, which led to a crackdown on President Recep Tayyip Erdogan ’s political opponents. 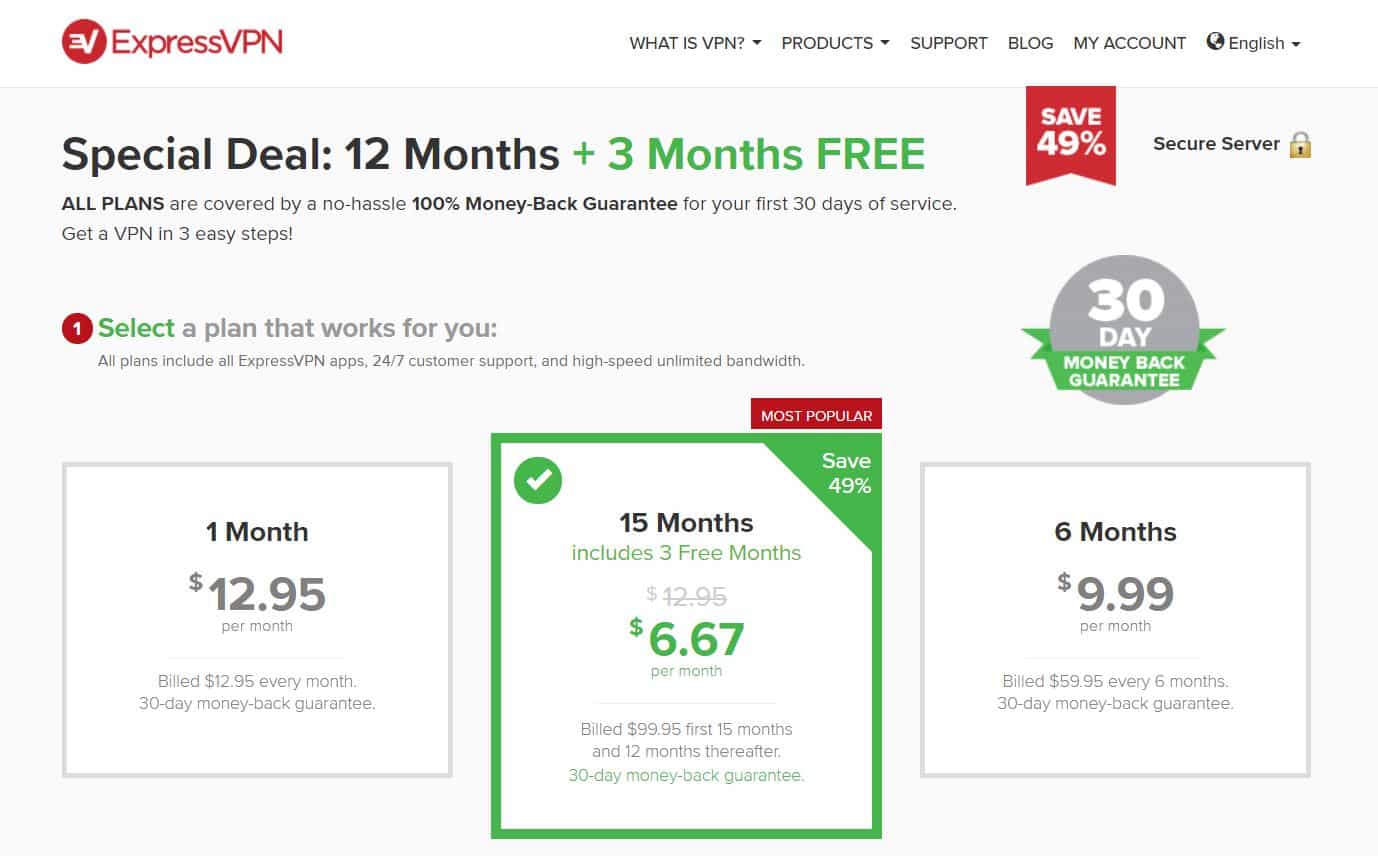