How to watch the US PGA Championship on Kodi

Tiger Woods and golf's biggest names will convene on the Bethpage Black Course with a  $10.5 million purse at stake. You can watch the US PGA Championship on Kodi thanks to a few key addons.
Sam Cook Data journalist, privacy advocate and cord-cutting expert 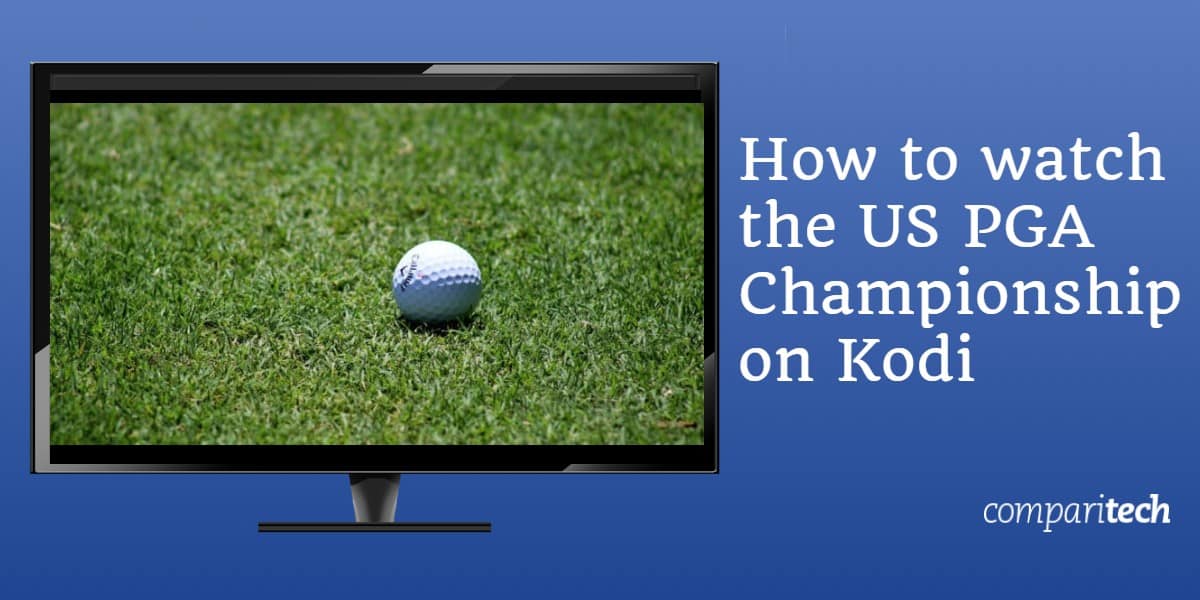 The 2019 US PGA Championship will be held from May 16 through May 19 in Farmingdale, New York. With a $10.5 million purse on the line, all eyes are back on Tiger Woods, who’s still fresh off of his Masters victory, and many sports fans will be streaming the event live.

You’ll be able to watch Tiger and the rest of the US PGA Championship on Kodi this year thanks to several easy-to-use Kodi addons.

Important note: Our guide only mentions official sources for the US PGA Championship.

This 4-day event will feature some of the world’s most popular golfers. Golf fans from around the world may be tuning in, and some websites may be offering illegitimate streaming options to glean some of the traffic. Unofficial streaming sites come with notable risks, including malware, adware, and phishing attempts. The US PGA Championship will be readily available from official channels and Kodi addons, although ISP stream throttling will be a concern regardless of which source you use.

You’ll only be able to watch the 2019 PGA Championship live in the US. Regardless of where you live, a VPN can help you watch most or all of the events. To get started with a VPN, do the following:

You’ll want to make sure you test out your streaming options before the May 16 event starts. That way, you’ll ensure you have complete access and that you’ll have time to switch to a different VPN or Kodi addon, if necessary.

The 2019 US PGA Championship broadcast rights are split between TNT and CBS this year. CBS streams will be freely available through Kodi. You’ll also be able to watch TNT’s broadcast of the event for free if you have access to a US-based payment method.

How to watch US PGA Championship 2019 free on Kodi

Kodi is an excellent streaming app to use for sports, as it easily aggregates streams from different sources under one roof. Whether you’re using it on the Amazon Firestick or an Android streaming device, the US PGA Championship will be available to watch through 3 Kodi addons: USTVnow, Sling TV, and PS Vue.

The PGA Championship schedule is as follows: 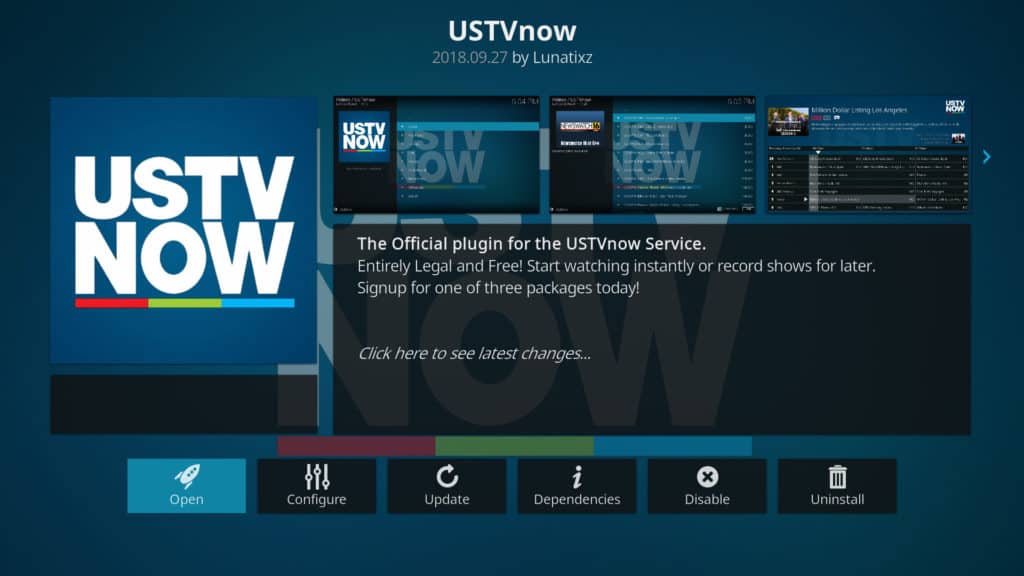 If you want to watch the CBS broadcasts for free, USTVnow is your go-to option. With a free account, you can watch US broadcasts of ABC, CBS, PBS, the CW, and MyNetworkTV.

You can install USTVnow from the official Kodi addon repository.

If you’re in the US or have access to a US payment method and a VPN, Sling TV is a great option for Kodi. This new addon pulls streams directly from a Sling TV account.

You can get Sling TV with a 7-day free trial, which means you can sign up, watch the US PGA Championship, and then cancel your account. If you like Sling TV, you can also keep your account active and cancel at any time, as Sling TV offers month-to-month billing at $25/month.

The Sling TV addon is available in the official Kodi addon repository.

PlayStation Vue is Sony’s live TV service that offers dozens of channels at a starting price of $44.99 per month. However, you can use PlayStation Vue with a 5-day free trial, which is long enough to watch the entire 2019 PGA Championship before canceling the account.

You’ll need to be located in the US or have a US payment method and a VPN in order to sign up and stream. While any package will do, if you plan to keep your account active past the free trial, we recommend checking out which channels are available in each package before signing up. Note, however, that the “Access” package is the cheapest at $44.99 per month, and it carries both CBS and TNT.