How to watch France vs. Argentina live for free (Rugby World Cup 2019)

Want to live stream the France vs. Argentina match online for free? Below, we’ll show you how to watch the Rugby World Cup 2019 from abroad with a Virtual Private Network (VPN).
Ian Garland Streaming, Kodi and VPN Expert 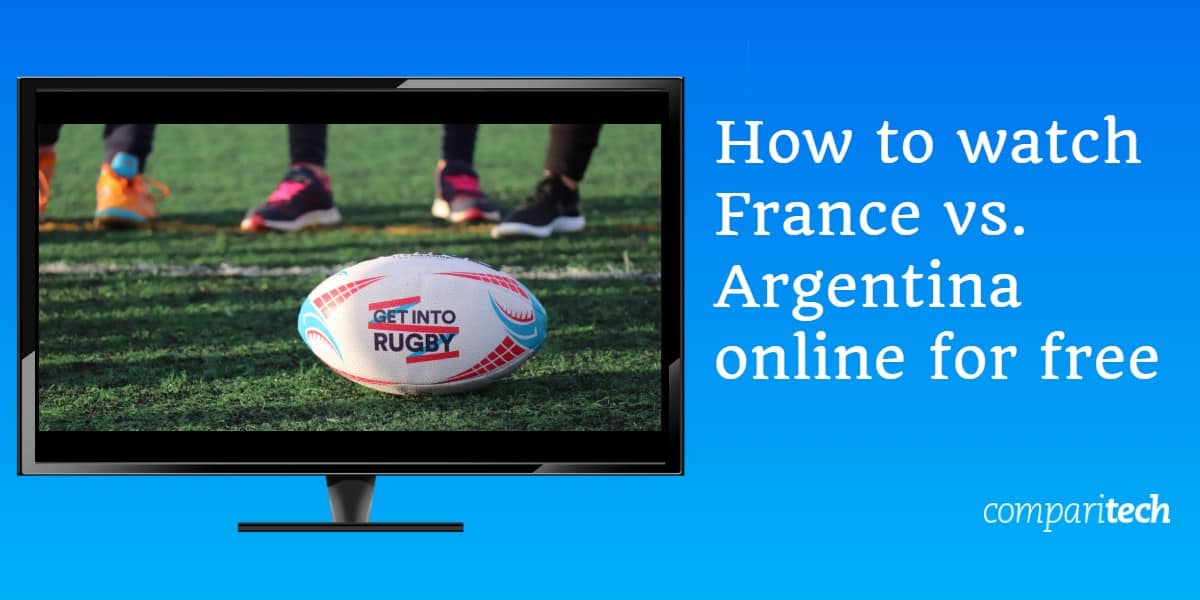 This year’s Rugby World Cup is being held in Tokyo, so international fans have been getting used to games airing early in the morning. If you want to watch France vs. Argentina, it will be broadcast live at 2:45 AM EST (11:45 AM PST / 7:45 AM BST) on Sept 21st, although most of the platforms showing the match will also allow you to watch on-demand later if you’d prefer. Read on to find out how to live stream the France vs. Argentina match for free, from abroad.

It’s important to note that we’ll only be recommending official sources. Unfortunately, there are almost always unlicensed streams of major sporting events like the Rugby World Cup. That said, we advise against using them; the video quality is often very low, and streams tend to lag excessively. Further, third-party streams can be taken offline at any time for violating copyright. You can easily watch France vs. Argentina online for free anyway, so there’s no advantage to using shady, unauthorized streams.

This fixture will only be shown on region-locked streaming services. This means that if there’s no official broadcaster in your country, you’ll need a VPN to watch.

How to watch France vs. Argentina live abroad with a VPN

Don’t worry; even if you’ve never used a VPN before, unblocking geo-restricted content is easy. Just follow the steps below to stream the France vs. Argentina match from anywhere for free.

Here’s how to watch France vs. Argentina live from anywhere:

The France vs. Argentina Rugby World Cup match will be broadcast live, so it’s vital you make sure your VPN works ahead of time. This way, you’ll still have time to get help from your VPN’s customer support team should anything go wrong.

How to watch France vs. Argentina for free on UK TV

This game, like every other Rugby World Cup fixture, will be broadcast live on ITV. As such, you can watch France vs. Argentina for free, either on traditional TV or online using ITV Hub. Don’t feel like getting up in the early hours of the morning? No problem; this match will be available on-demand for 30 days after it airs.

ITV Hub is completely free to use but UK law requires you to have a TV license if you want to watch anything online at the same time that it’s shown on TV. That said, this service doesn’t actually check whether you have a license, instead relying on an honor system.

This platform is region-locked and only available in the UK. You can still access it from abroad by connecting to a British VPN server, though. Still don’t have a VPN? ExpressVPN comes with a risk-free 30-day money-back guarantee; if you’re unsatisfied, just cancel during this time to claim a full refund.

Where else can I live stream the France vs. Argentina game online?

The Rugby World Cup is airing in over 30 countries, so it should be fairly simple for you to find a suitable local source. Take a look below to see which networks are showing the France vs. Argentina game where you are:

NBC is the only network showing Rugby World Cup matches in the US. You can watch some of these online for free if your cable TV package includes NBC channels, but unfortunately, the France vs. Argentina game is only available to NBC Sports Gold subscribers.

Individual game passes cost $29.99 USD, which is extortionate and likely a ploy to get you to pay for the $199.99 Rugby World Cup Pass. This is particularly problematic given that the same content is being broadcast for free in other countries.

NBC Sports Gold is only available in the US. As such, you’ll need a VPN to use this platform from abroad.

French fans have it easy: TF1 will show every 2019 Rugby World Cup fixture online for free. You’ll have to create an account to watch but this only takes a second and just requires you to enter the usual personal information (name, date of birth, and so on).

It’s worth noting that this platform broadcasts exclusively in French and doesn’t allow you to use subtitles. Further, as it’s geo-restricted, you’ll have to either be in France or connected to a French VPN server before you can watch anything. 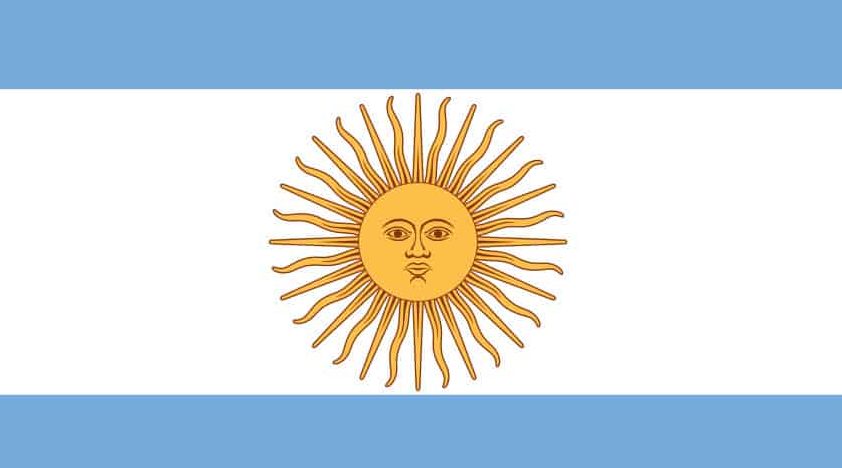 Argentinians (and in fact, fans all across Latin America) can stream France vs. Argentina live, with Spanish commentary, on ESPN. You’ll have to sign in with your cable TV provider details, though, since currently, there’s no option to purchase an online-only subscription.

ESPN Deportes is geo-restricted, and you’ll have to be in a Latin American country to use it. However, if you’re currently abroad, you can use the service as normal by connecting to a VPN server in your home country.

TSN will broadcast every 2019 Rugby World Cup fixture (including France vs. Argentina) live in Canada. If you already get TSN channels as part of your cable subscription, you can simply sign in and watch at no added cost.

Otherwise, you’ll have to purchase a digital pass; daily passes cost $4.99 CAD each while a monthly pass is $19.99 CAD. This service doesn’t include any trial period. Your payment method has to be linked to a Canadian address, so it’s near-impossible to sign up if you don’t usually live in Canada.

TSN is region-locked but if you connect to a Canadian VPN server, you can use it from abroad without any issues.

Didn’t see your country above? Don’t worry: with official Rugby World Cup broadcasters in dozens of countries, there’s still a good chance you’ll be able to watch. Even if your region doesn’t have full coverage, matches including your national team are often broadcast on free-to-watch channels.

France has a considerable historical advantage here. It has reached the Rugby World Cup finals three times, whereas Argentina’s best position was 3rd. Further, France has won 36 of the 51 matches these two teams have played against one another, giving it a win rate of 70 percent.

That said, although the French national squad is the favorite for this match, it could go either way. Argentina might have lost its last four matches, but it was only by a handful of points each time, and these matches were against far more fearsome opponents, including the world’s second-ranked team, New Zealand.