How to watch Better Call Saul season 6 online from anywhere

If you want to watch Better Call Saul season 6 online from abroad, you’re going to need a VPN.  Below, we explain exactly how to stream Better Call Saul wherever you are.
Mark Gill TECH JOURNALIST, VPN AND PRIVACY SPECIALIST 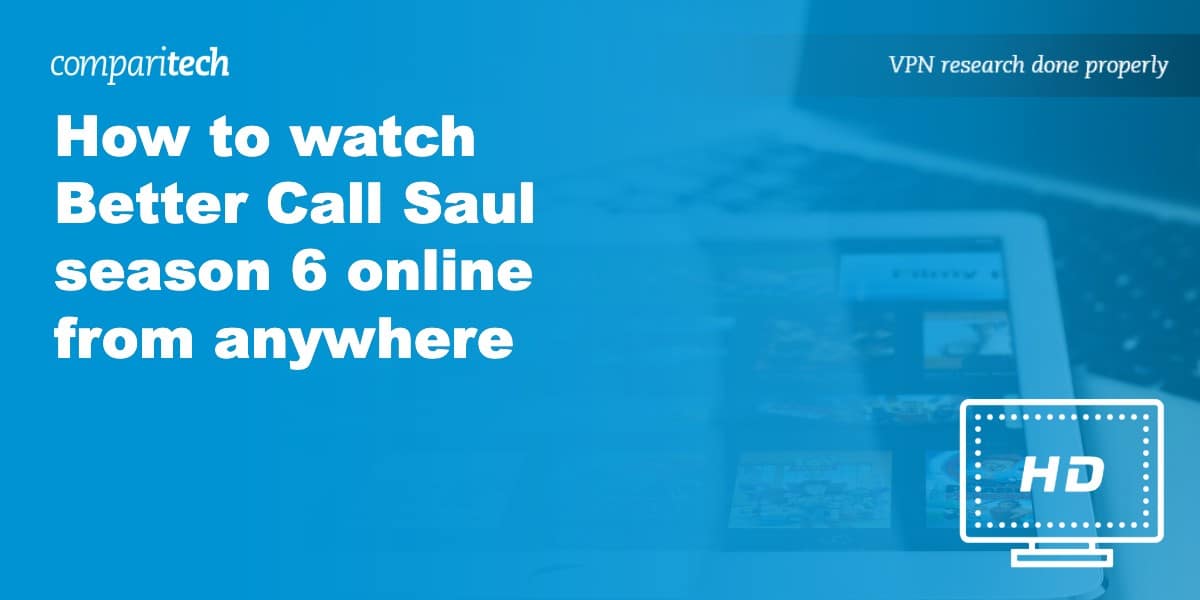 Better Call Saul season 6 is set to premiere on Monday, April 18, at 9 PM EST (6 PM PST). Fans of the popular Breaking Bad spin-off have 13 episodes new episodes to look forward to. Even more exciting than this is the news that the sixth and final season will feature Bryan Cranston and Aaron Paul as Walter White and Jesse Pinkman. Traveling outside the US? You’ll need a Virtual Private Network (VPN) to watch geo-blocked episodes of Better Call Saul season 6 the moment they premiere.

We’re only recommending official sources for watching Better Call Saul season 6 online. That’s because unlicensed streams are far too unreliable and may lead you to miss out on the season 6 premiere. For starters, they’re typically low resolution with excessive amounts of lag. Furthermore, an unauthorized stream may, without warning, be taken offline for violating copyright. You can avoid missing out by using official sources to watch Better Call Saul.

It’s worth knowing that Better Call Saul season 6 is only available on region-locked platforms. To continue watching abroad via your regular streaming services from home, you’ll need to use a VPN.

By connecting to a server in the US, you can obtain a US IP address. This then makes it appear as if you’re browsing from that location. As such, you can unblock geo-restricted content such as Better Call Saul season 6 from anywhere in the world.

Here’s how to watch Better Call Saul season 6 online abroad (outside the US):

New episodes of Better Call Saul will air live on AMC. It’s a good idea to test your VPN with AMC in advance of the season 6 premiere. If you encounter any issues, you then have time to contact your VPN’s customer support for further assistance.

NordVPN is offering a fully-featured risk-free 30 day trial if you sign up at this page. You can use the VPN rated #1 for AMC with no restrictions for a month—ideal if you're going on vacation and don't want to miss any episodes.

How to watch Better Call Saul season 6 on US TV

Better Call Saul season 6 will premiere on AMC. If you already have a US cable TV subscription that includes AMC, you can simply sign in via your TV provider. This requires you to enter the same email address or username and password that you use with your TV provider. Alternatively, you can watch AMC cable-free via AMC+, AMC’s streaming service. This costs $8.99 USD a month and comes with a 7-day free trial.

If you’re temporarily abroad and looking to watch Better Call Saul season 6 on AMC or via one of the above streaming services, you’ll need the help of a VPN. Simply connect to a server in the US for a US IP address and you’re good to go. NordVPN unblocks AMC and includes a 30-day money-back guarantee. This means you can try NordVPN out risk-free and claim a full refund within the 30-day period if it doesn’t meet your expectations.

Where else can I watch Better Call Saul season 6?

While Better Call Saul season 6 will premiere on its original network of AMC, there are a couple of other ways in which you’ll be able to stream season 6. 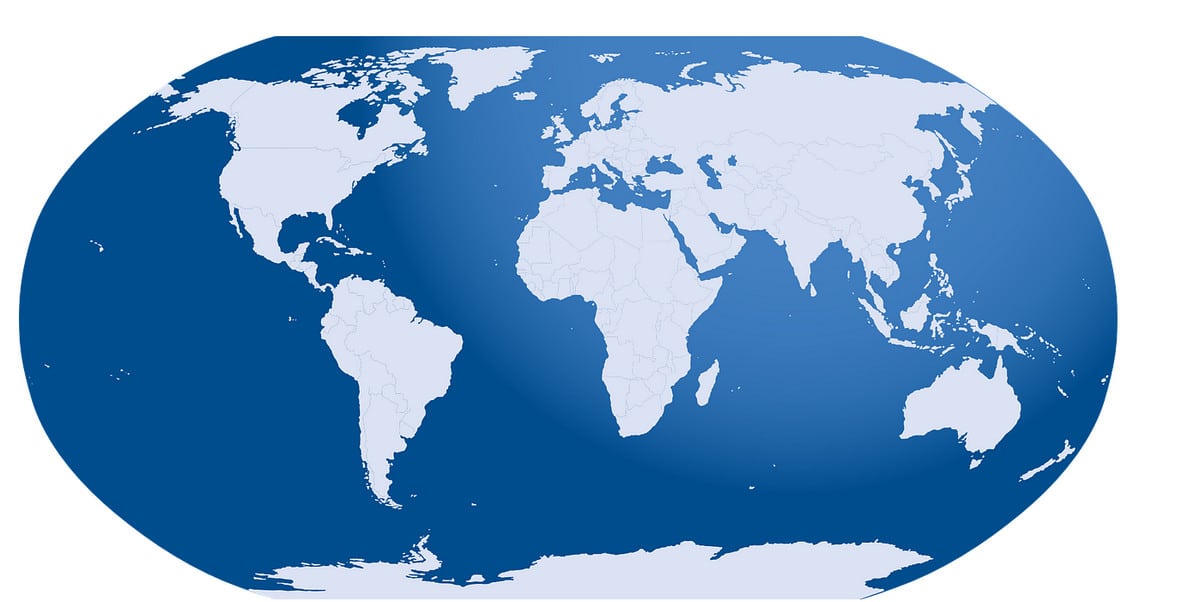 Most versions of Netflix will see the first episode of Better Call Saul season 6 released on Tuesday, April 19 — the day after the AMC premiere. Each new episode will then air every Tuesday. This follows the same theme as previous seasons of Better Call Saul, all of which are available on Netflix. It’s also possible to purchase individual episodes (from $1.99 USD) and full seasons ($9.99) on Amazon Prime Video.

It’s worth knowing that some versions of Netflix (such as US Netflix) will have to wait longer. In these cases, there’s no weekly episode format. Instead, the full season is likely to be released following the airing of the season 6 finale. Netflix subscription prices vary by country but start from $9.99 a month in the US. Netflix content is geo-blocked which means you’ll need to change your IP address via a VPN in order to watch it when traveling abroad.

What should I know about Better Call Saul season 6?

Better Call Saul season 6 will consist of 13 episodes, making it the longest season so far (seasons 1-5 all consisted of 10 episodes each). Season 6 will be split into two parts (airing from April 18 to May 23 and then July 11 to August 15). The sixth and final season all kicks off with a two-episode premiere set for Monday, April 18.

Of course, we can expect to see the conclusion of Jimmy McGill’s transformation into Saul Goodman, the character we know so well from Breaking Bad. There’s plenty to be resolved such as Saul’s relationship with Kim as well as the fate of Nacho. Fortunately, we don’t have long to wait. In the meantime, here’s the official season 6 trailer.

Which cast members are returning for Better Call Saul season 6?

It wouldn’t be Better Call Saul without Bob Odenkirk as Jimmy McGill/Saul Goodman. He’s joined by all of our favorite cast members including the likes of Rhea Seehorn as Kim Wexler, Jonathan Banks as Mike Ehrmantraut, and Giancarlo Esposito as Gus Fring. However, the big news for fans is that Bryan Cranston and Aaron Paul will guest star in this final season as Walter White and Jesse Pinkman.