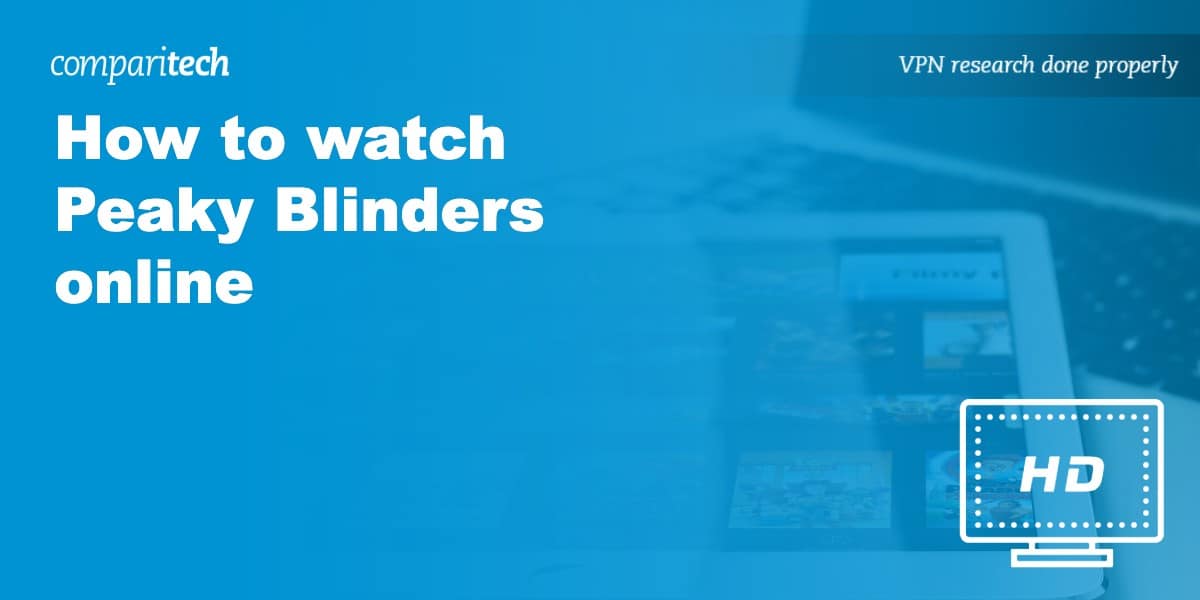 Peaky Blinders series 6 will air on Sunday, February 27 at 21:00 GMT. Once again, the new series will be shown on BBC One. There’ll be six episodes in total, and after that, unfortunately, the show will be over. Below, we’ll explain how to watch Peaky Blinders season six online for free.

Please keep in mind that this article will only cover official sources for watching Peaky Blinders online. While this show might be available on illegal streaming sites, we don’t recommend them. In particular, they’re vulnerable to being shut down at a moment’s notice. What’s more, they tend to provide inferior video quality and poor performance, with lots of buffering and lag. Besides, you can stream Peaky Blinders season six online for free on BBC iPlayer.

Peaky Blinders is only available on region-locked platforms. That means you’ll need a Virtual Private Network (VPN) to watch it on your usual home services while traveling abroad.

How to watch Peaky Blinders series 6 online with a VPN

VPNs make it seem like you’re browsing the web from a different location, helping you regain access to your usual services while traveling. Below is a quick step-by-step guide on what you’ll need to do.

How to watch Peaky Blinders season 6 from anywhere:

NordVPN is offering a fully-featured risk-free 30-day trial if you sign up at this page. You can use the VPN rated #1 for streaming Peaky Blinders with no restrictions for a month. That's perfect for anyone hoping to stay up-to-date while traveling abroad.

How to watch Peaky Blinders for free on UK TV

You can watch Peaky Blinders season six online for free using the BBC iPlayer. You’ll have to create a free account first, but this is fairly straightforward. New episodes will be made available on-demand shortly after they finish airing, and if you run out of things to watch, the first five seasons are included too.

Note that British law requires you to have a TV license to use BBC iPlayer. The website itself will occasionally ask if you have one, but not always. In any case, since there are no verification measures in place, it essentially operates on a trust system.

BBC iPlayer is usually only available in the UK. However, with the right VPN, you’ll be able to access it during trips abroad. NordVPN comes with a 30-day money-back guarantee, giving you the chance to try it risk-free and get a full refund if unsatisfied.

Where else can I watch Peaky Blinders online?

The first five seasons of Peaky Blinders are available on Netflix in almost 30 countries including the US, Canada, Australia, Mexico, Japan, and India. Unfortunately, this service no longer offers a free trial in most places, and its subscription prices vary based on your location.

Traditionally, new episodes have begun arriving on Netflix a few weeks after the latest season’s premiere. However, without any official word on the matter, the best we can do is speculate.

What can we expect from Peaky Blinders series 6?

The fifth season ended with Tommy contemplating suicide, and accordingly, the sixth will be “gothic and heavy”, according to the show’s star, Cillian Murphy. The official trailer is atmospheric but light on plot details, though we an interview with the show’s creator mentioned that political tensions with continue to rise throughout the course of the final season.

Which cast members will be returning to Peaky Blinders?

Most of the show’s main cast will be returning for the final season, with the exception of Helen McCrory (Polly), who passed away in 2021. Additionally, we know that Stephen Graham (Rocketman) has joined the cast, and will play a large part in season 6. Here’s a rundown of who’s who in Peaky Blinders: