How to watch Truth be Told season 3 online 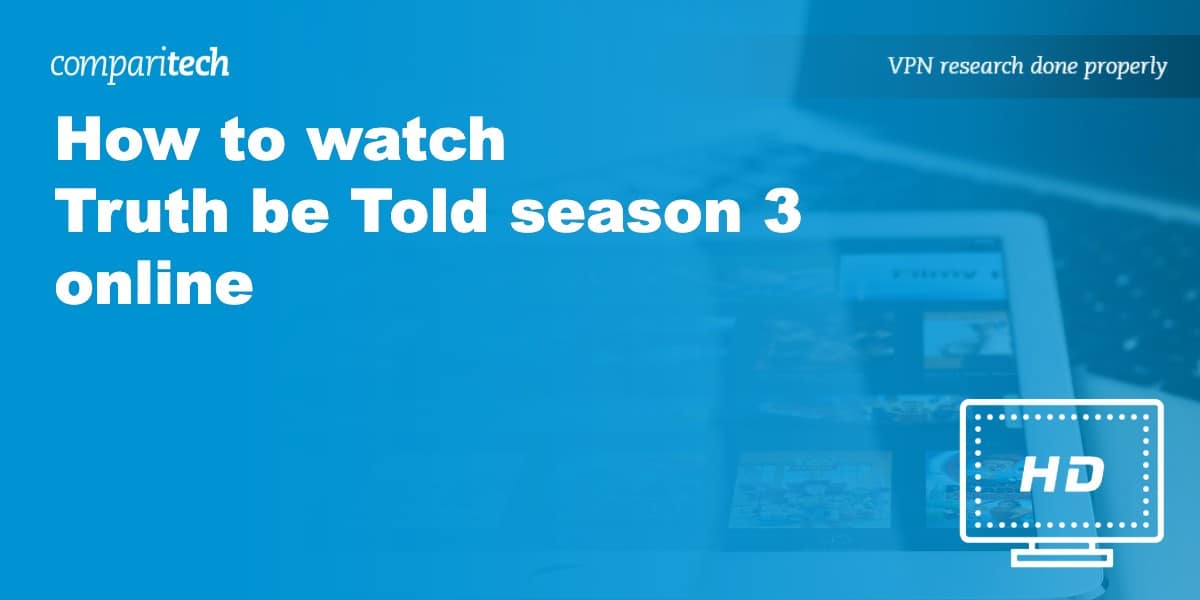 Truth be Told season 3 premieres on Apple TV on January 20. Fans of the show are gearing up for its long-awaited return; following a lengthy 16-month wait between seasons. The captivating drama, which is based on Kathleen Barber’s debut novel ‘Are You Sleeping, Truth Be Told’ will see the return of the Academy Award-winning actress Octavia Spencer in her role as the journalist-turned-podcaster Poppy Parnell.

If you are eager to stream the premiere of Truth be Told season 3 online, we have everything you need to know in this guide. The show will be available on Apple TV+, which means it will not be available to stream everywhere. Luckily, you can use a VPN to get a valid IP address in the US (or elsewhere). This will allow you to regain access to your Apple TV account to watch Truth be Told on vacation.

How to watch Truth be Told season 3 with a VPN

Using a VPN to stream Truth be Told online is easy, as long as you pick a provider that has servers that work to access Apple TV+ from abroad. To help you out, we explained each step below.

Here is how to use a VPN to watch Truth be Told from anywhere:

If you have problems watching your Apple TV account from abroad, we recommend that you clear the cookies and cache in your browser. Streaming services leave cookies in your browser to track your location. After clearing your cookies, you can reload Apple TV in your browser and watch Truth be Told. The VPN should now work without problems.

NordVPN offers a fully-featured risk-free 30-day trial if you sign up at this page. You can use the VPN rated #1 for Truth be Told with no restrictions for a full month. Perfect to log in and stream Apple TV+ from abroad.

When is Truth be Told season 3 released?

The crime drama Truth be Told will return to Apple TV for season 3 on Friday, January 20. Each subsequent episode will drop the following Friday, until the season ends on March 24, 2023. There will be ten episodes in total. Each installment will run for between 40 and 50 minutes.

How to watch Truth be Told season 3 in the US 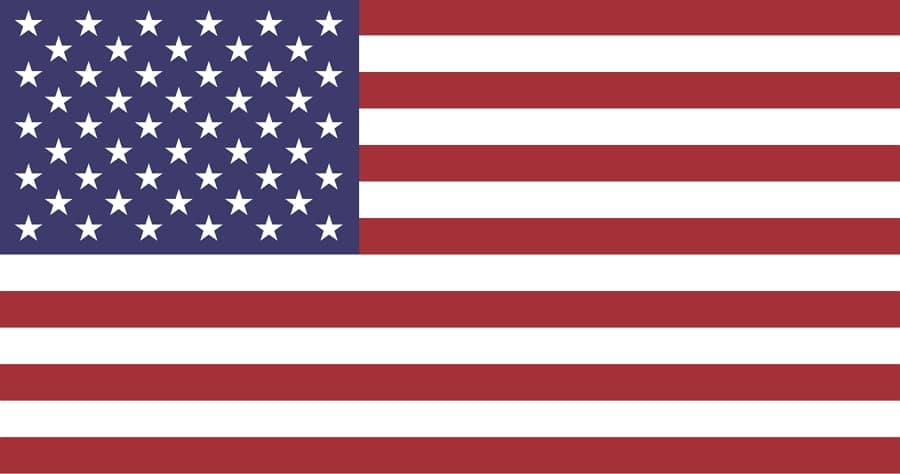 Truth be Told is an Apple TV+ original series. You will need a subscription to Apple TV+ if you want to watch the premiere of this popular crime drama.

Remember that Apple TV+ is currently only available in a select group of countries around the world. If you go on vacation, you may not be able to log in to watch your account. With a VPN, you can bypass this problem by connecting to a server in the US.

This will allow you to update your Apple TV region and watch Truth be Told from outside of the US.

How to watch Truth be Told season 3 in Canada

Unlike some American streaming platforms (Hulu, HBO Max, Peacock TV) Apple TV+ is available in Canada. This means you can get a subscription and watch the premiere of Truth be Told season 3 the moment it drops.

Note that Apple TV+ is region-locked and unavailable in many countries around the world. This means you will need to use a VPN to get a valid IP address in Canada if you want to watch Truth be Told season 3 while traveling abroad.

Thankfully, our top recommended VPNs for Truth be Told all have Canadian servers that are optimized for streaming. This means that you will have no problem streaming the premiere of Truth be Told with no buffering. Our recommendations have money-back guarantees to let you test them with your Apple TV+ account risk-free.

How to watch Truth be Told in the UK

In the UK, Truth be Told season 3 will premiere on Apple TV+ on January 20. You can purchase a subscription to Apple TV+ for £6.99 per month. Note that Apple TV is region locked, so if you leave Britain on holiday you will need to connect to a VPN server back home.

Our recommended VPNs for Truth be Told all have fast servers in the UK that work to access Apple TV abroad. You can get a valid UK IP address to watch Truth be Told abroad.

Where else can I watch Truth be Told season 3?

Although Apple TV+ is not available in all regions, it is available in numerous countries. Because Truth be Told is an Apple original, you should be able to watch the new series on Apple TV+ in all the countries listed below:

As you can see, Apple TV+ is available in a large number of countries. However, there are still many places where it is not available, so if you do travel abroad you may need a VPN to log in to your account and watch Truth be Told.

Can I use a free VPN to watch Truth be Told season 3?

No, it isn’t possible to watch Apple TV+ abroad with a free VPN. Streaming services use various measures to block as many VPNs as possible. They do this to prevent users from bypassing region locks. Free VPNs usually only have a few servers, which makes it easy for streaming services to block them. As a result, free VPNs are usually the first to be blacklisted.

Unfortunately, we are not aware of any free VPNs that work to stream Truth be Told abroad. Thankfully, our top recommended VPNs for Truth be Told season 3 come with a money-back guarantee. This lets you test them yourself for up to 30 days.

We also recommend avoiding free VPNs for privacy and security reasons. Many free VPNs have questionable privacy policies, insecure apps, and suffer from DNS leaks that can compromise your online privacy and security. It is better not to risk using a free VPN unless you are certain that the provider you have chosen has a solid reputation.

What is Truth be Told about?

Truth be Told is an original crime drama based on Kathleen Barber’s debut novel Are You Sleeping. The show centers around Poppy Parnell (played by award-winning actress Octavia Spencer). Parnell is a journalist with a true-crime blog, who finds herself on the hunt for evidence in various criminal investigations.

In season 3, investigative journalist Parnell works to uncover evidence of a sex trafficking ring that is believed to have abducted a group of missing girls. Below, we have included the cast for the show.