Government breaches – can you trust the US Government with your data? 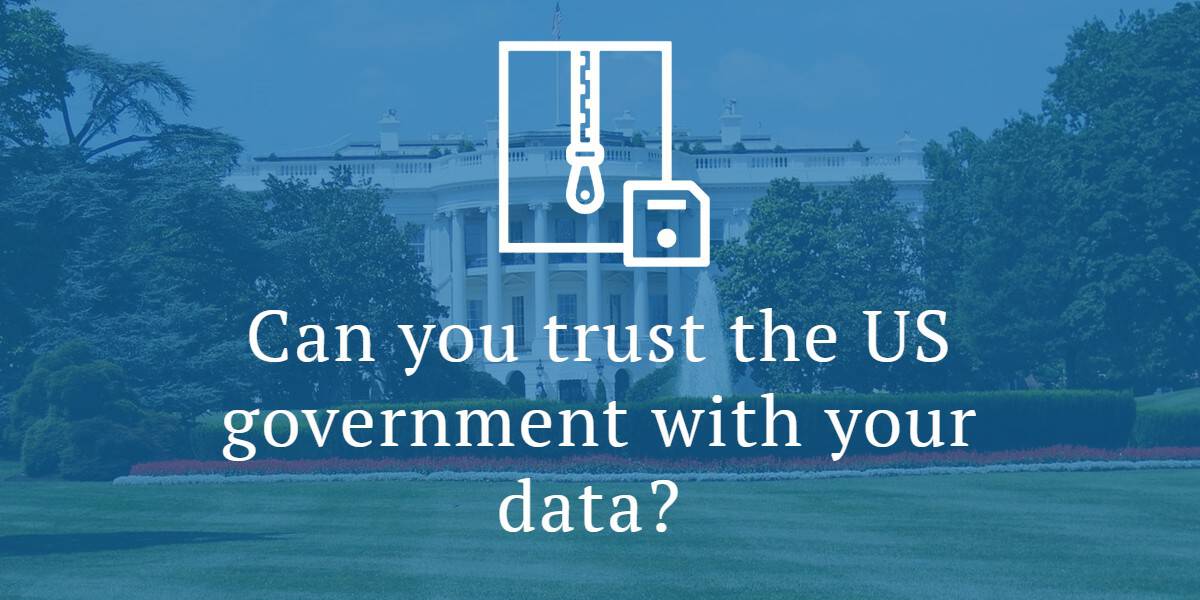 The US government suffered 443 data breaches since 2014, with 2018 being the worst year so far, according to a new study by Comparitech.

Data breaches are often associated with the private sector—hackers break into databases owned by businesses to steal user data and other valuable information. But the government is also a frequent target of breaches, often compromising much more sensitive data. Comparitech analyzed the last four years of US government breaches. These are not only limited to database breaches, but also other electronic and even paper breaches. These can range from stolen laptops and hard drives to document mailing errors.

Here are the study’s key findings:

These are the top ten largest data breaches of government entities by number of records exposed since 2014.

Notably, two companies appear here twice – the U.S. Postal Service and the Office of Personnel Management. The Postal Service suffered its biggest breach in 2018 when a flaw led to 60 million of its users’ account details being exposed online. The Postal Services had been warned of this potential issue a year earlier. In 2014, hackers broke into the Postal Service’s network and stole 750,000 retirees’ and employees’ data and 2.9 million customers’ data. The Office of Personnel Management suffered its two biggest breaches in 2015, both of which involved hacks that led to employees’ details being exposed.

Of the other breaches, 4 were due to information being leaked or being insufficiently protected, 2 were due to hackers, and 1 was due to the theft of a laptop and some hard drives.

Some government departments and agencies are breached more frequently than others. This might be due to poor security, more attack vectors, higher value data, or larger volume of data.

States with the most data breaches

It’s no surprise Washington, D.C. tops the list. A lot of the high-profile government headquarters are based there, and the other top four states are some of the most populous. However, some smaller states have fewer data breaches but see far more records being affected:

What is perhaps most surprising is the fact that New York doesn’t appear anywhere on this list, despite it being the third-largest state by population and appearing second in our recent study on the states that suffer the most overall data breaches. Over the last 4.5 years, only 11 government/military data breaches were reported in NY, affecting 7,825 records, compared to 478 breaches affecting 206,932,121 records overall since 2014. This means government/military breaches make up just 2.3 percent of all New York’s data breaches.

Using the reports produced by the Identity Theft Resource Center, we have collated all of the records of data breaches that have occurred within government/military departments. Where possible, the figures for the breaches have been assigned to the state where records were affected. However, in some cases, the figures will be allocated to the state where the company involved is headquartered. This is due to several states often being affected and a breakdown of figures per state being unavailable. Equally, if the data breach was US-wide, this will fall under “US” as it cannot be pinpointed to a state.

Furthermore, there may be some instances where the breach occurred in a previous year but wasn’t brought to the attention of the authorities until later on. And not every breach comes with a figure of the number of reports affected (this may be unknown or may be below the threshold imposed by the state).

You can find a detailed list of the US government data breaches we analyzed here.