What’s the difference between a VPN, VPS, and VPC? 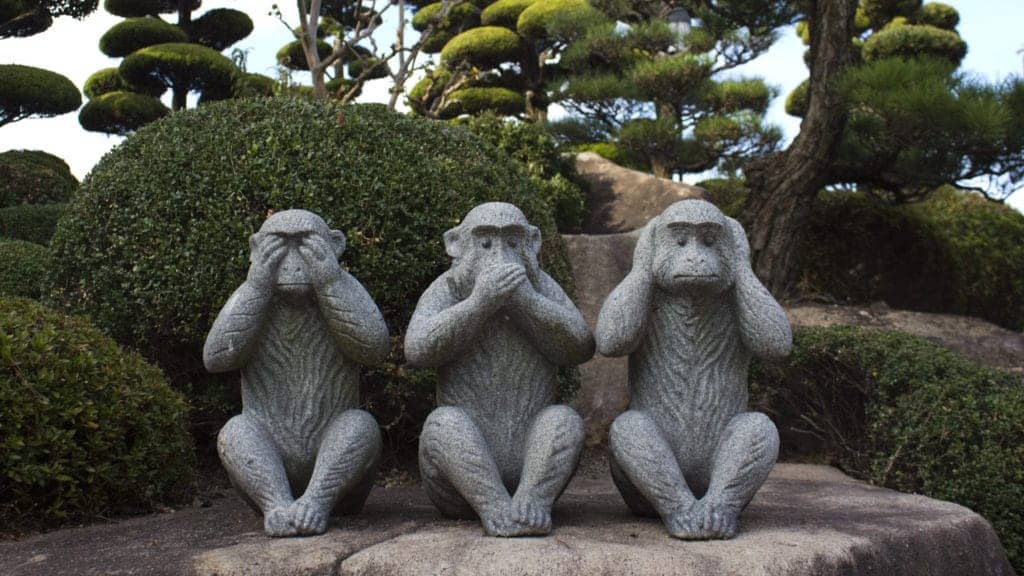 Even though a VPN (Virtual Private Network), a VPS (Virtual Private Server), and VPC (Virtual Private Cloud) may sound similar, they are in fact quite different. The three are often confused because they share some key characteristics and can even be used together. A VPN can be hosted on a VPS or VPC, for example. This article will explain the differences.

First off, however, let’s note the similarities. By breaking down the acronyms, we can see what traits they share.

A VPN makes the private network (such as a company network) of an entity accessible through public infrastructure, primarily the internet. A VPN can allow users to exchange data efficiently across shared or public networks, as though they are directly linked to the private network.

Commercial VPNs secure traffic in an encrypted tunnel, then route that traffic through a server in a remote location of the user’s choosing. This masks the location, IP address, and online activity of the user.

With a VPN’s security mechanisms, such as encryption, users are guaranteed security and privacy of data. Whether you are torrenting anonymously, accessing geo-restricted content such as Netflix, or browsing some private stuff, you can always hide behind a VPN.

With the current emphasis on security and privacy issues, the industry is flooded with several VPN providers that offer free or paid services.

The free VPN services are often insecure, sluggish, unreliable, or come with data limits. On the other hand, the paid VPNs, such as those we reviewed on Comparitech tend to be more efficient and come loaded with several useful features. Most of them are affordable, requiring a monthly payment of around $10.

How does a VPN work?

A VPN is established by generating a virtual peer-to-peer connection using a combination of dedicated connections and encryption protocols. All internet traffic from the connected will pass through the VPN tunnel. Because the tunneling protocol forms a tunnel between receiver and sender and encrypts all the transmitted traffic, snoopers are unable to siphon off any data on transit.

A VPN privately connects to a virtual network to prevent unauthorized traffic interception and allow efficient flow of data without incurring heavy costs of constructing a physical private network or corporate intranet infrastructure.

To start using a VPN, you can install a desktop client or built-in VPN support on a device. Some of the most popular VPN services are:

Who needs a VPN?

If you want to securely access a company’s intranet while away from an office, you can use the company’s VPN. They are useful in securely connecting geographically dispersed offices of a company’s computing infrastructure, leading to a single unified network.

If you are a regular user of Wi-Fi hotspots, a VPN will prevent a hacker from eavesdropping on your traffic in what’s known as a man-in-the-middle attack. This is particularly essential for people who travel a lot, and those who regularly use public Wi-Fi services, even if they are password protected, in restaurants, airports, or any other public place.

If you want to safeguard your online security and prevent third parties from tracking your activities, a VPN will save the day. VPNs can cloak a device’s actual IP address, complicating the work of someone trying to spy or track you online.

Furthermore, if you want to circumvent geo-restrictions and censorship from certain types of online content, VPNs will assist you in outsmarting those restrictions. Of course, this may be unlawful, depending on the regulations of your country. Also, some websites, such as Hulu have banned known VPN services to foil bypassing their restrictions.

If you want to browse the Internet privately and maintain online security, VPN technology is what you need. Worth mentioning, VPNs cannot provide 100 percent anonymity; thus, competence and thoroughness on your end is still essential.

What is a VPS?

A VPS refers to the sharing of computing resources of a main host in a data center. Since a single host is partitioned into several virtual compartments where each unit is capable of functioning independently, each ‘instance’ is what is called a virtual private server.

If you logged into a VPS, it will appear just like your home Windows computer, apart from a few aesthetic differences. VPS technology is normally used for various functions, including hosting websites and hosting remote applications.

Here are some of the most popular VPS providers in the market.

How does a VPS work?

A VPS works using the concept of virtualization. It is established when a gigantic physical server is split so that several separate servers can run on it without depending on one another.

Thereafter, virtual layers are created to ensure every virtual compartment works as a “private” standalone server, with the capability to run its own copy of an operating system that can be independently operated as a virtual instance.

Additionally, users have superuser-level access to that OS instance, which allows them to run applications and install any necessary software.

Since every virtual compartment is allocated independent server resources (CPU, RAM, disk storage, bandwidth, etc), the performance of every virtual machine is unaffected by others.

Technically, VPSs run on the same physical server and share its computing resources, users enjoy a full root access to their servers, as if they are running dedicated servers. A VPS is great for reaping the benefits of a pricey dedicated server without incurring large costs.

Ultimately, a VPS can be explained by this formula:

Who needs a VPS?

If your needs have surpassed a shared hosting plan and owning a dedicated server is still unattainable, then a VPS may fit the bill. If you want to have a full control of your hosting services and carry out certain advanced actions, like installing third-party software or reconfiguring server settings, then a VPS is what you need.

To benefit from a high-speed connection for powering websites and remote applications, then a VPS can meet those needs.

What is a VPC?

A VPC, or virtual private cloud, is similar to a VPS. But where a VPS uses a fixed portion of a server with fixed resources, a VPC can manage large numbers of virtual machines and are not limited to a single, fixed-resource server. Users are not bound by the limitation sof the underlying hardware.

Furthermore, VPCs allow their users to manage their own service. They can turn servers on and off at their leisure. This allows an hourly pricing model instead of a monthly one.

Some of the most popular VPC providers include:

Who needs a VPC?

VPCs are superior to VPSs in two scenarios. The first is if you don’t have a relatively fixed amount of traffic coming in and out. If you’re hosting a website, for example, and that website suddenly gets a huge increase in traffic, a VPC can automatically scale up the amount of virtual resources to handle it. This is known as “elasticity”.

VPCs are also better when the server is only necessary for a few hours or a couple days. Because VPCs tend to charge by the hour, it’s much more affordable than paying for a VPS that charges by the month.

So, what’s the difference between a VPN, VPC, and VPS?

Even though a VPN, VPC and VPS offer cost-effective techniques of addressing aspects of a company’s technology needs, they refer to totally different things, as described above.

A VPN is a technology you can use to carry out online activities securely and privately.

A VPS is a technology you can use to host your website and applications, where you benefit from superuser-level access to the server while still sharing the computing resources.

A VPC is an elastic cloud service that can be used to host websites and applications. It can be turned off or on at will and can quickly scale to meet resource needs.

VPN software can be configured and hosted on a VPS or VPC. For example, we have a tutorial for setting up OpenVPN on an Amazon Web Services EC2 instance. An EC2 instance is an example of a VPC.

“See no evil speak no evil hear no evil” by Japanexperterna.se licensed under CC BY-SA 2.0