ARP poisoning/spoofing: How to detect & prevent it 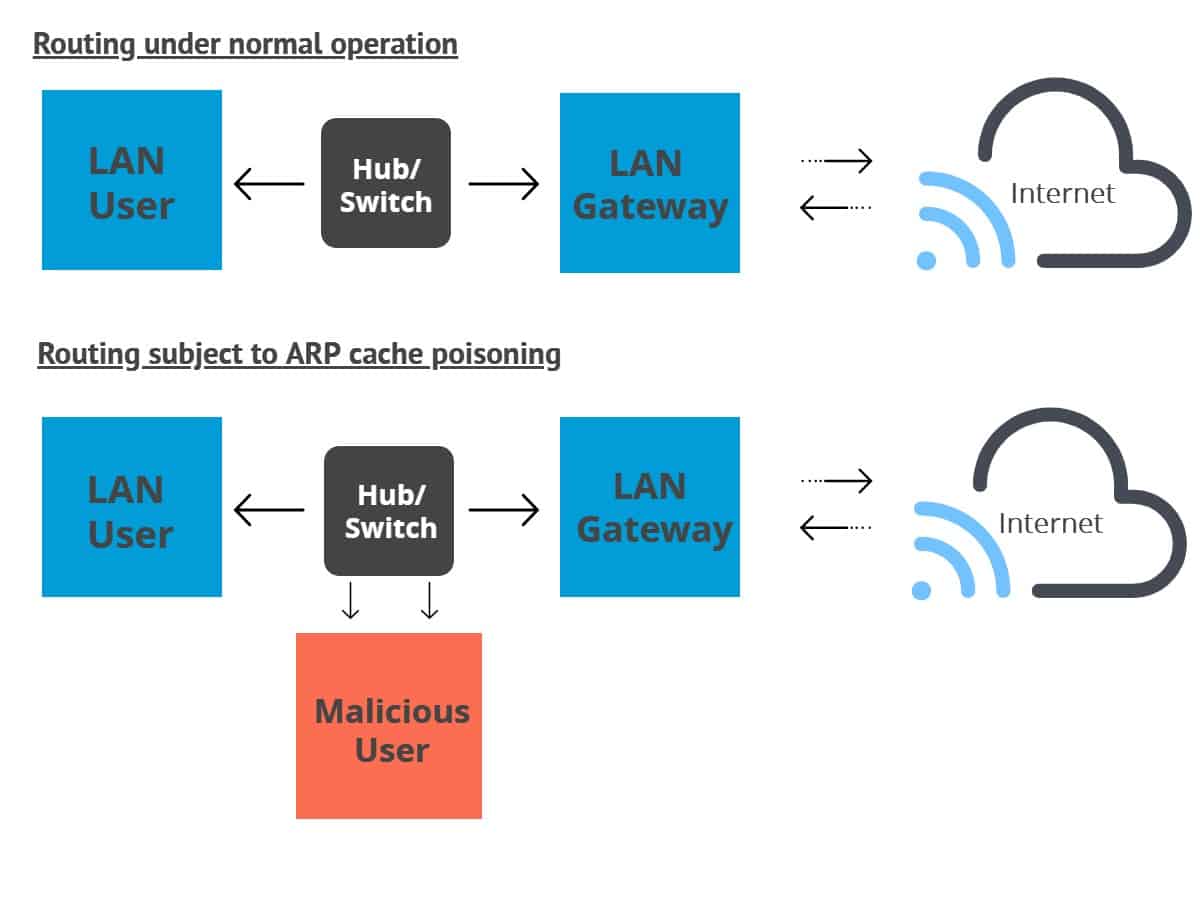 The ARP is a protocol that associates a given IP address with the link layer address of the relevant physical machine. Since IPv4 is still the most commonly used internet protocol, ARP generally bridges the gap between 32-bit IPv4 addresses and 48-bit MAC addresses. It works in both directions. 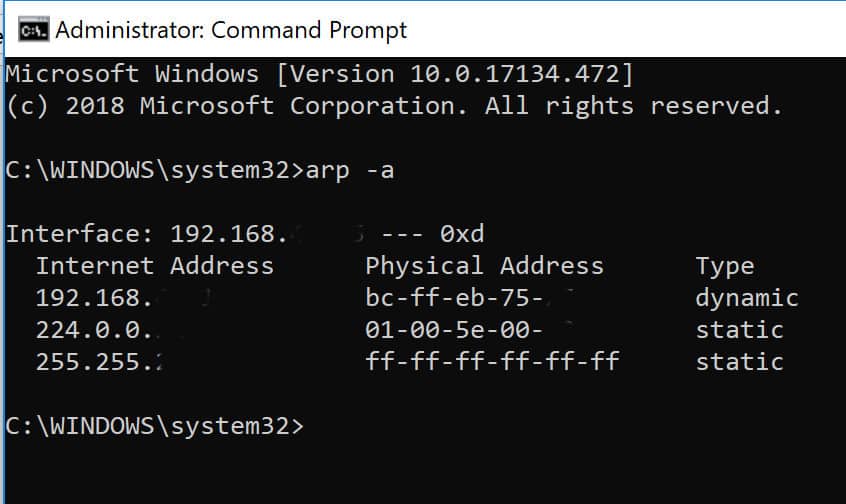