Interested in streaming the ICC Under-19 Cricket World Cup 2020 online? In this article, we’ll show you how to watch all the games live, from anywhere in the world using a VPN.
Osman Husain Tech journalist, VPN and streaming expert 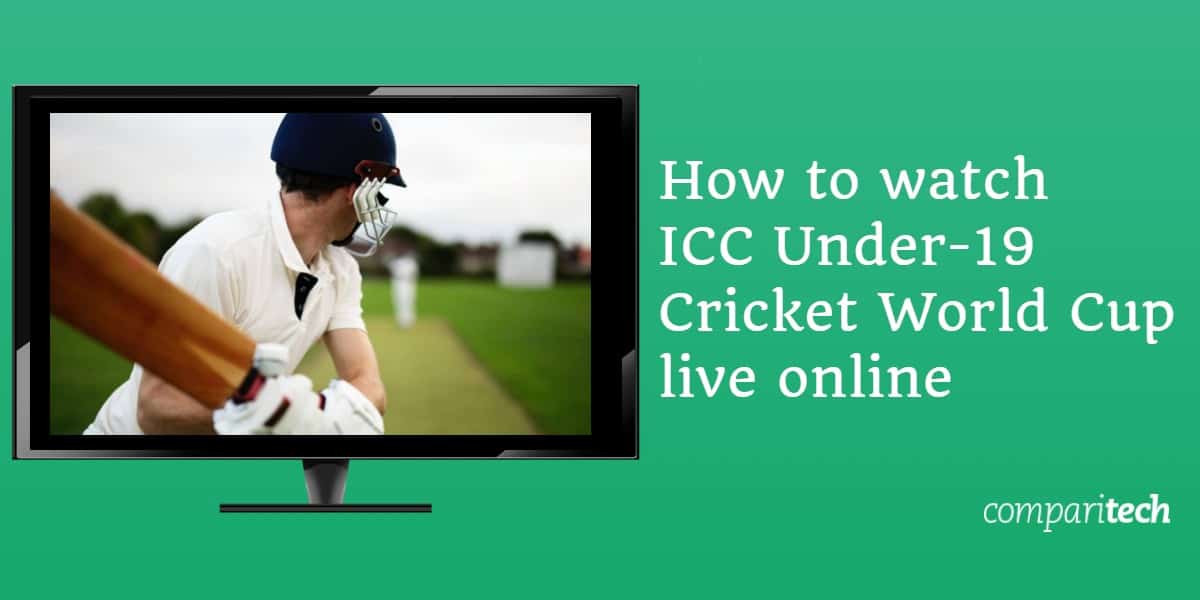 The thirteenth edition of the Under-19 Cricket World Cup is scheduled to start on January 17 with hosts South Africa taking on a plucky Afghanistan side. It’s the second time South Africa is hosting the tournament, considered to be the stage for emerging players in the cricket world to show their mettle and push for a place in their national squads.

The tournament culminates with the final on February 9. The good news is that you can watch the matches live without having to be physically present in South Africa. We’ll show you how to leverage a Virtual Private Network (VPN) for this purpose.

We should state upfront that only official, licensed sources will be discussed and recommended. The internet is full of shady, subpar streams that can be taken down without any notice. What’s more, they usually offer poor-quality video, frequent interruptions for advertisements, and muffled audio. As the ICC has several official streams available, we don’t recommend that you resort to the illegal ones.

Don’t worry if you’re new to the world of VPNs. We’ll take you through how to set them up in order to live stream the Cricket Under-19 World Cup without any glitches. Just follow the step-by-step instructions listed below.

Here’s how to watch the Under-19 World Cup 2020 live online from anywhere:

It’s best to test this process out in advance so you can get in touch with customer support if there are any unforeseen issues. For example, sometimes you might have to connect to a specific server. Give yourself time to anticipate such problems as you don’t want to miss the initial action.

Those eager to tune in to the action in the UK should be satisfied that Sky Sports will broadcast the entire tournament live. If you’re already a customer, simply log on to the Sky Go app to stream the matches regardless of where you are in the world. If you’re currently outside the UK,  simply sign in to your VPN, select a server in the UK, and log on to Sky Go.

Looking to buy a package for Sky Sports? The sports-only plan costs £23 per month on top of a regular Sky TV subscription. An alternative suggestion is to avail the Now TV pass which makes it possible to watch all the content on Sky Sports without having to sign a long-term deal. Day passes start at £9.99, while a monthly pass will set you back £33.99.

A UK IP address will do the job to stream Sky Go or Now TV from abroad. ExpressVPN is a good bet as the packages include a 30-day money-back guarantee to test it out risk-free.

Where else can I live stream the Under-19 World Cup?

Don’t fret. Sky Sports isn’t the only place where you can stream all the action. In this section, we’ll show you a few providers in your local country: 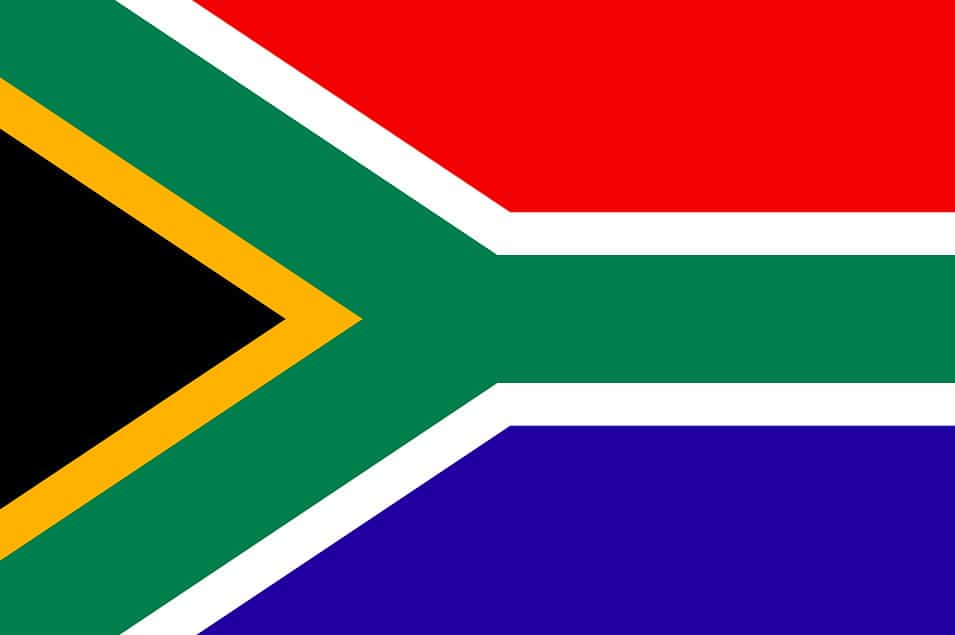 In South Africa, Star Sports has broadcasting rights for all the Under-19 World Cup games. However, to stream Star Sports, you must sign up for DSTV first. All-inclusive packages that include all the Star Sports channels start at R809 per month.

There’s another DSTV compact package which only includes Star Sports 8. It starts at R519 per month; while this will include some of the games, it’s unlikely that all the action will take place on Star Sports 8 alone.

At the time of writing, there’s no streaming-only option or a month-to-month deal.

If you already have a subscription for Star Sports, then use your VPN provider to obtain a South African IP address if you’re outside the country. Once a connection is successfully established, just log on to the Star Sports website and live stream the action.

Broadcasting rights in Australia are through Foxtel. Existing subscribers can stream the ICC Under-19 World Cup through the Foxtel Go app. At the moment, subscribers outside Australia can’t register for a new Foxtel connection as the service requires a local address, phone number, and credit card.

However, if you’re an Aussie, then there’s an existing “Sports HD” deal that has a monthly fee of just $59. This includes a total of 12 sports channels, as well as cricket.

Existing Foxtel subscribers traveling abroad simply need to connect to a VPN server in Australia in order to stream all the cricket they want.

Cricket fans in the USA will be familiar with Willow —  a dedicated cricket streaming service which is also one of the ICC’s official broadcasters. Folks in the US will be happy to know that Willow plans on showing all the games live. Monthly subscription packages start at US$9.99 or you can opt to pay US$45 for an annual subscription.

If you have a Willow subscription and are traveling outside the country, you can connect to a US VPN server and use the service as normal.

Willow is available in Canada, too. However, if you originally signed up in the US, your package won’t be accessible in Canada (and vice versa). Canadian packages start at CAD 7.99 and existing subscribers need to get a Canadian IP address in order to stream the cricket.

This is a hard one to predict. The ICC Under-19 World Cup has traditionally been a sign of things to come, with current Indian captain Virat Kohli having first made his mark in this tournament. Pakistani captain Sarfraz Ahmed is also a former captain of the victorious Pakistani under-19 squad. The quality of the cricket is top-notch too, with players more than worthy of their status in the respective squads.

India is the reigning champion and holds the highest number of overall tournament victories (four). Australia follows with three victories and Pakistan holds third spot with two. England, surprisingly, only has the solitary under-19 tournament victory. It’s not implausible to say that the upcoming tournament will be dominated by one of these four teams, but it still remains anyone’s game.

Disclaimer: Comparitech does not condone copyright violations, including streaming video from unlicensed sources. While VPNs can mask a user’s identity and spoof their location, please consider the local laws and risks before streaming copyrighted material without permission. If you have further questions, we advise you to consult with a lawyer in your country of residence.