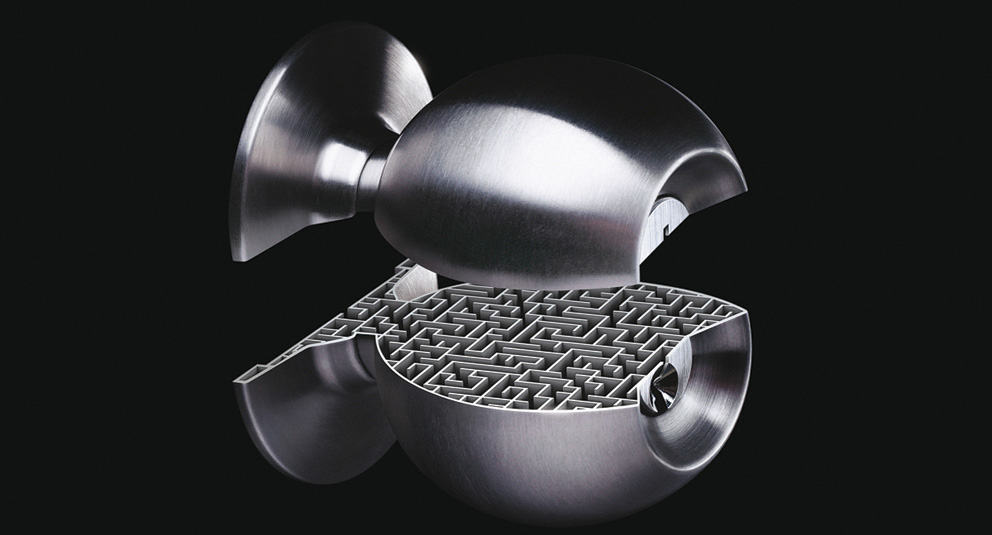 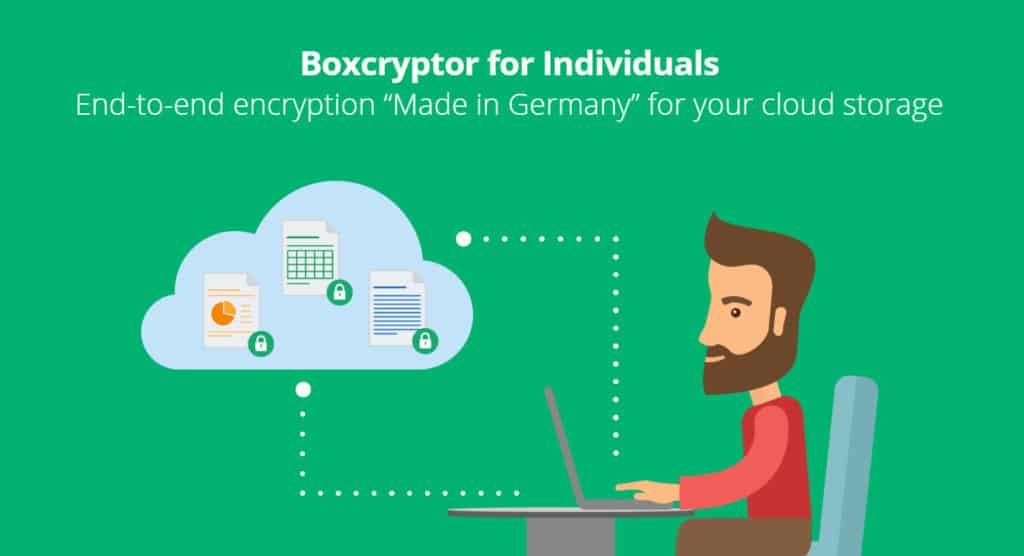 Odrive uses a “zero knowledge” encryption policy, meaning the company does not know or store your encryption key. Only the user can decrypt his or her files.