Why Dell isn’t dead: the cloud is a storage location, not a storage medium 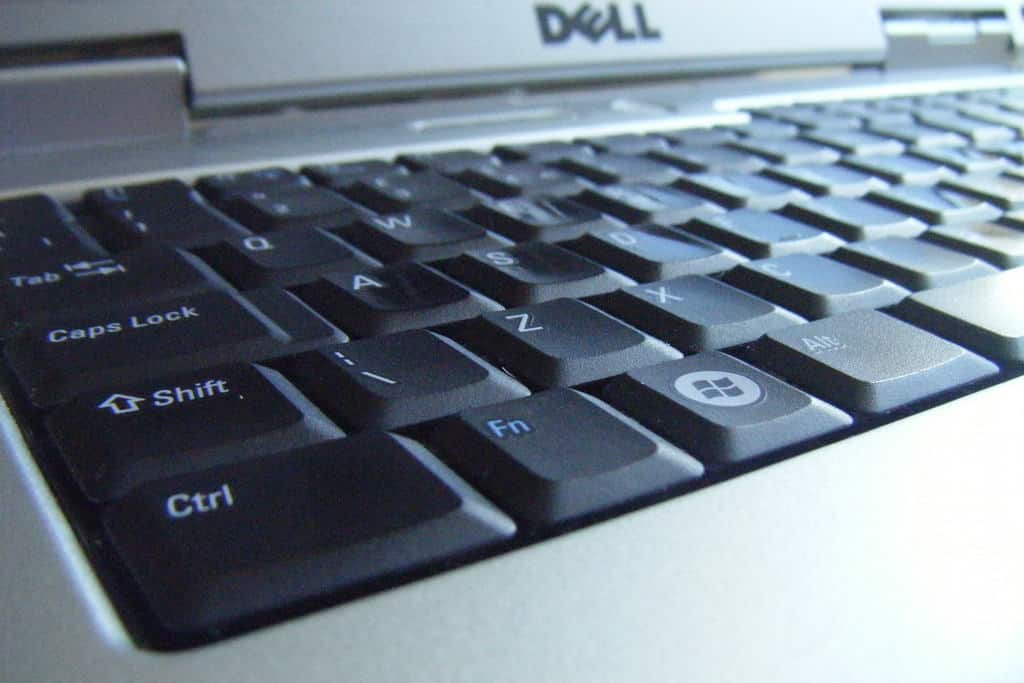 In the wake of the merger between server manufacturing giants Dell and EMC, much ado was made about how legacy enterprise computing companies like these are being pushed out of the market by cloud computing companies like Amazon, Google, and Microsoft. “HP. Cisco. Dell. EMC. IBM. Oracle. Think of them as the walking dead,” reads the headline of a recent Wired article.

The argument, in short, is that companies that build and sell servers to large corporations–like Dell and EMC–cannot sustain a competitive advantage against cloud computing solutions like Amazon. Cloud computing is easier to use, cheaper to maintain, accessible from anywhere, and far more scalable. That, it would seem, will put the legacy players out of business in a matter of years.

Why don’t IBM, HP, EMC, Dell and Cisco all merge and get this thing over with?

But the premise of the argument lands on shaky ground. Directly comparing cloud computing and hardware manufacturing uses apples and oranges logic. The reason being, as Howard Marks puts it:

“The Cloud” is NOT a storage medium, it’s a storage LOCATION. Comparing disk to cloud is like comparing steak to Ruth’s Chris

While cloud computing uses a different business model than legacy competitors, it is still requires physical servers. So saying companies like Dell-EMC will get “fucked by the cloud” isn’t exactly true.

The real trouble for the legacy players came when Amazon, Google, Microsoft, and Facebook decided to build their own servers instead of buying them from the legacy companies. They then gave everyone else access to their servers through cloud providers like Amazon Web Services and Microsoft Azure, cutting out the need for businesses to invest in private data centers. That certainly took a large chunk of market share away from Dell, EMC, and the like. On top of that, open-source software infrastructure like Hadoop means the proprietary software offered by the legacy giants is largely redundant.

But the market for large corporations that need their own physical data centers is still huge. HP, Dell, IBM, EMC, and Oracle are still the major players in that respect. Not everyone is gung-ho about the cloud. It makes businesses heavily reliant on the internet, which is controlled by third-party ISPs. In the developing world, particularly, good internet isn’t always a reality. Furthermore, the cloud is also often criticized for being less secure than using private data centers.

On top of all that, the recent rise of the hybrid cloud, which combines local hardware and remote cloud elements, may well lead to a resurgence of the old guard. This is especially true of Dell-EMC, which can leverage its VMWare virtualization under a datacenter-as-a-service business model.

The Wired article argues these old giants will never be able to innovate as fast as startups, never be able to catch up to Amazon, and even if they somehow do both those things, they will cannibalize their existing business. But we’ve seen many tech giants return from the dead before. Case in point, look at Apple before the iPhone. With the vast research and development departments of these massive manufacturers, a comeback might be only one major patent away. Barring that, acquisitions of budding and innovative startups are always on the table.

As is the case with any industry, only the strong will survive. But damning five of the world’s biggest tech giants to the grave because they missed the early boat–or should i say, plane–to the cloud is a dire and frankly exaggerated conclusion. They might never be able to take the throne back from Amazon, but the market for cloud services not a zero sum game. There’s still plenty of time to innovate and room to grow in the world of enterprise computing.

“Dell laptop keyboard” by David Precious licensed under  CC BY 2.0