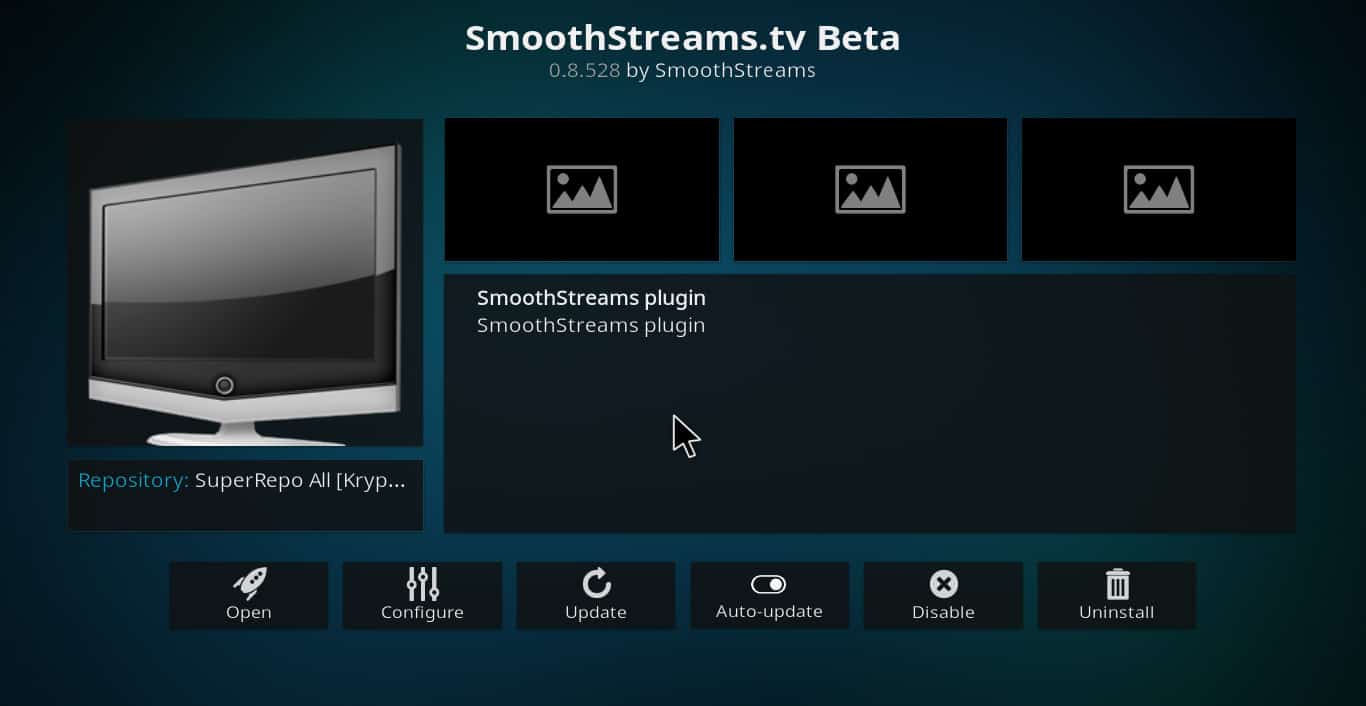 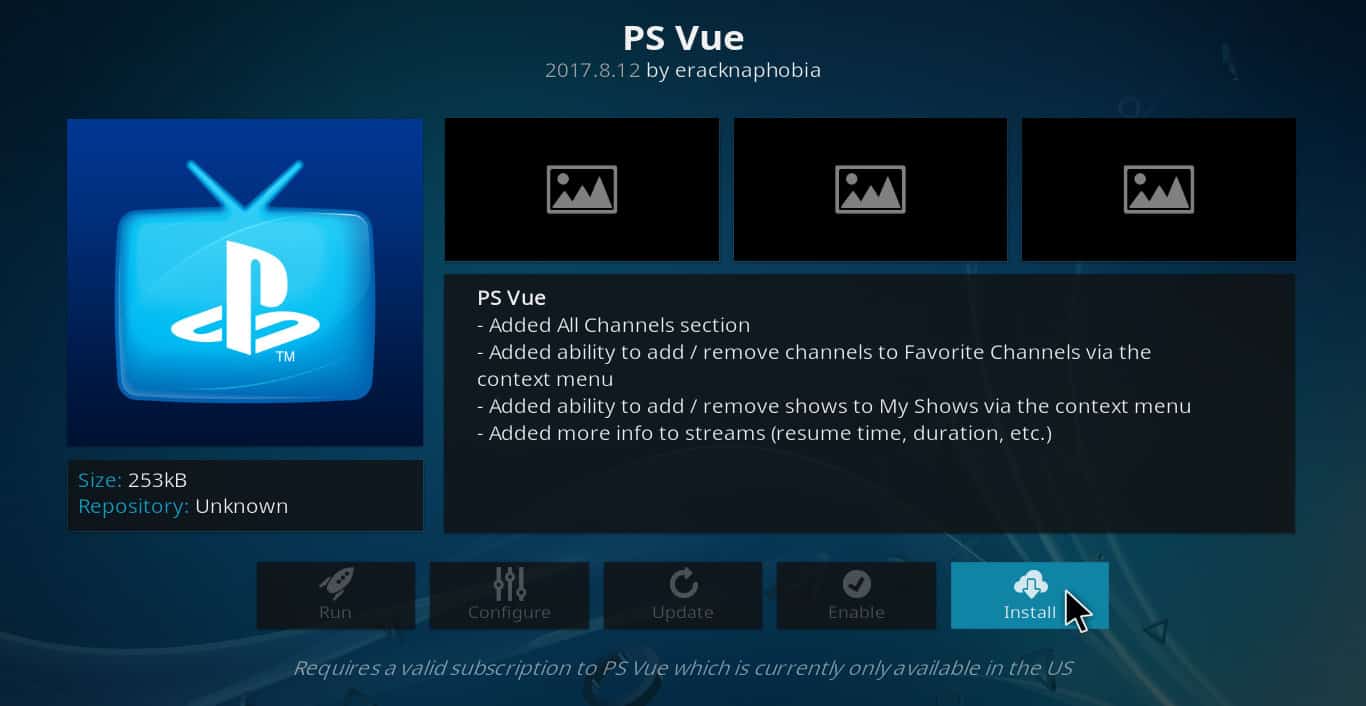 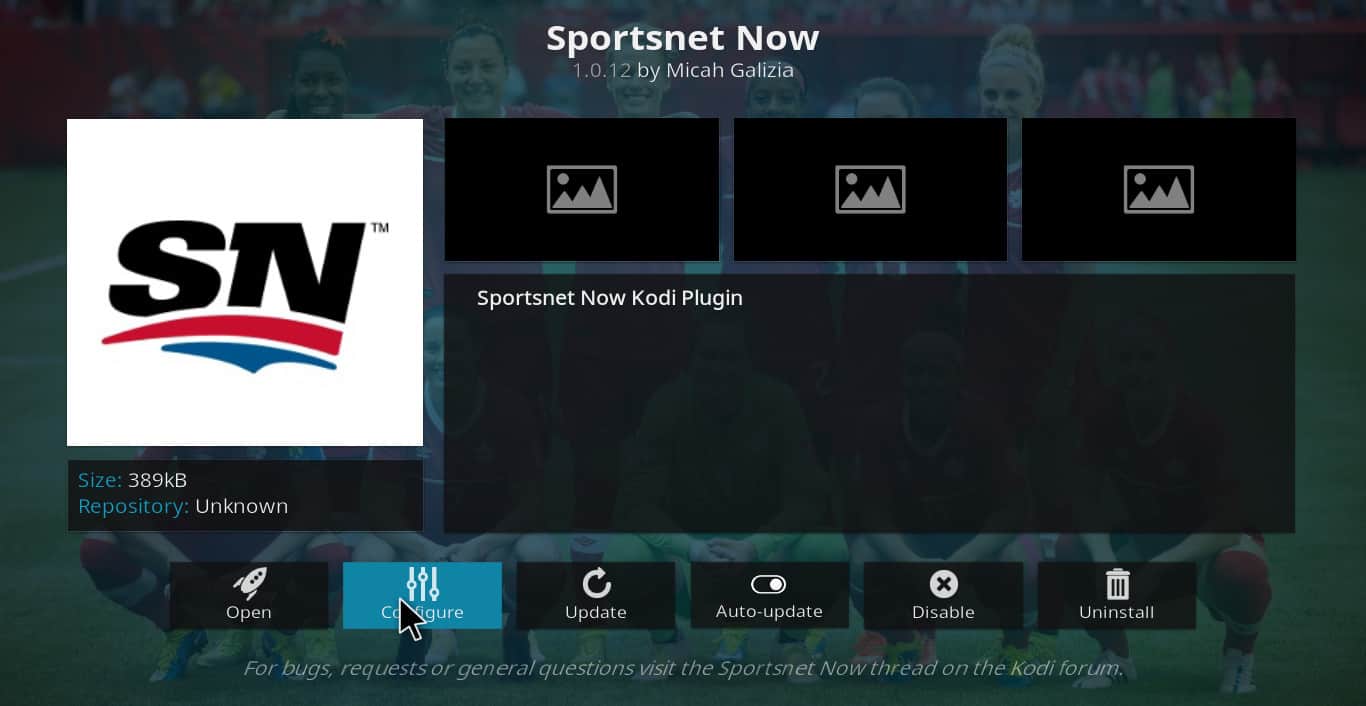 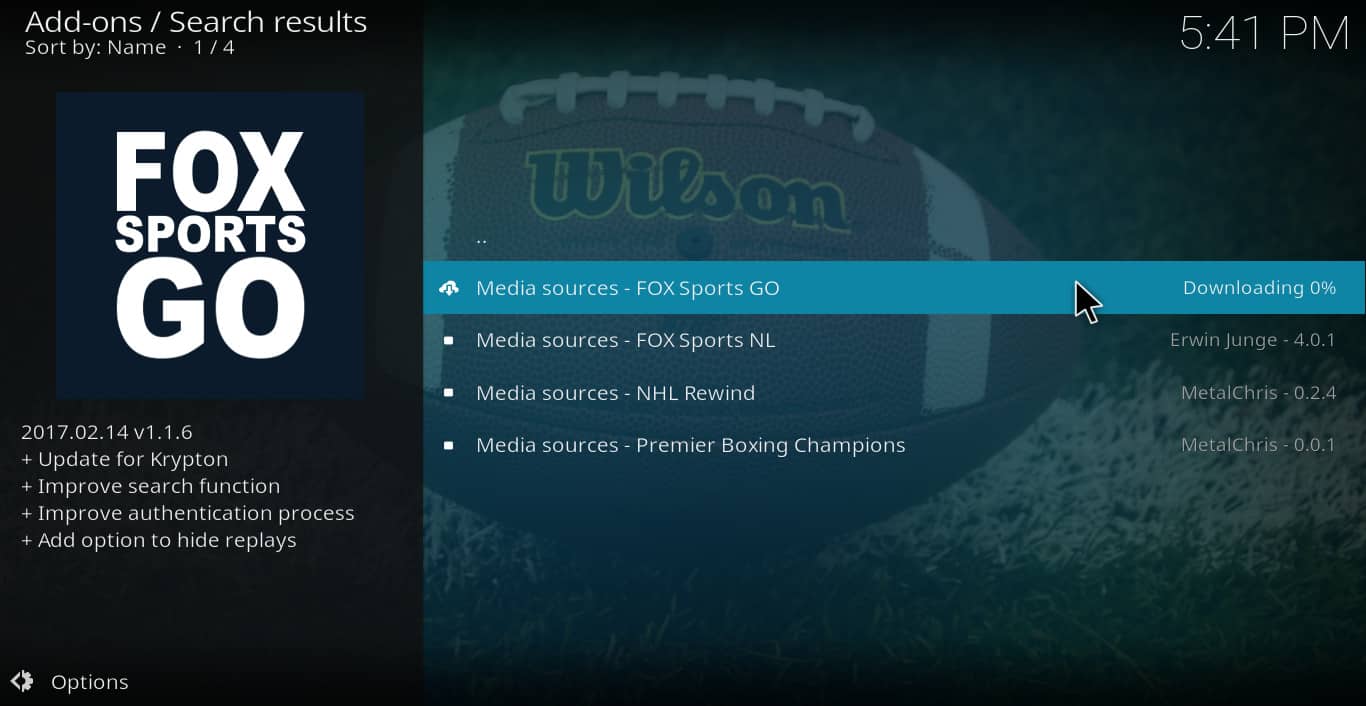 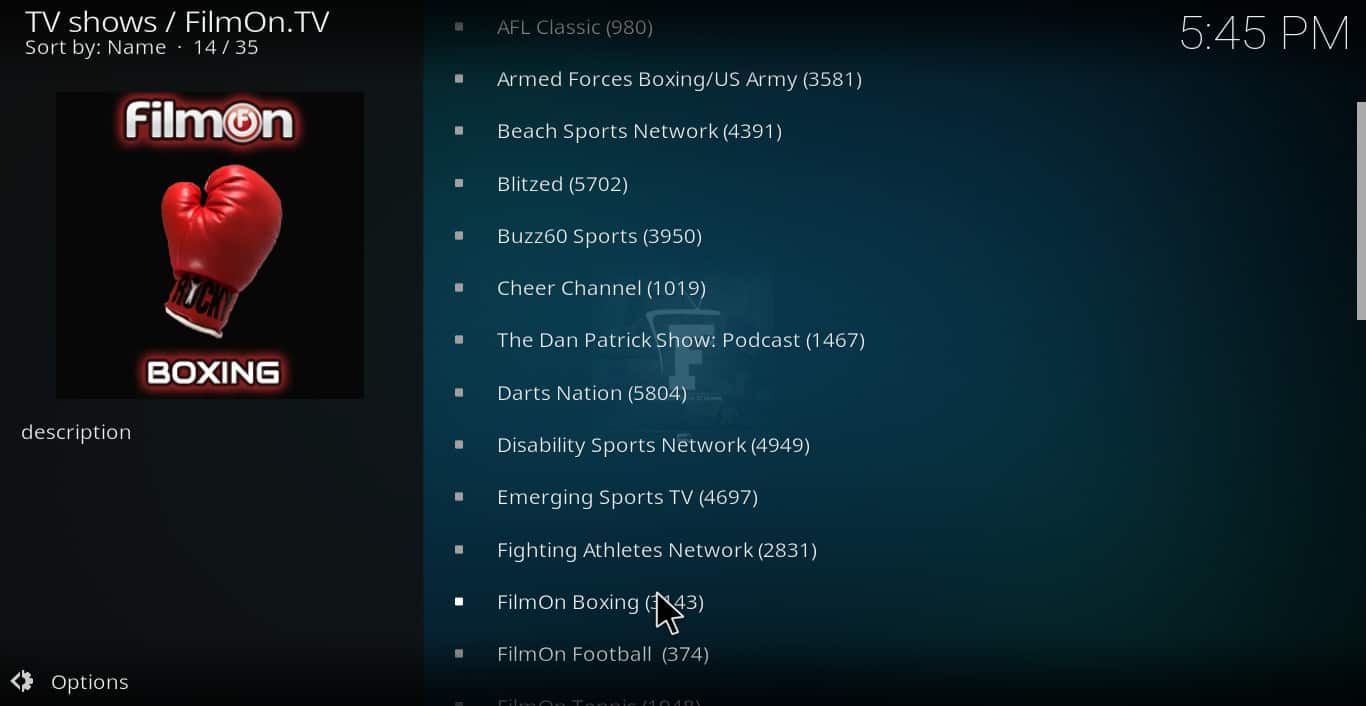 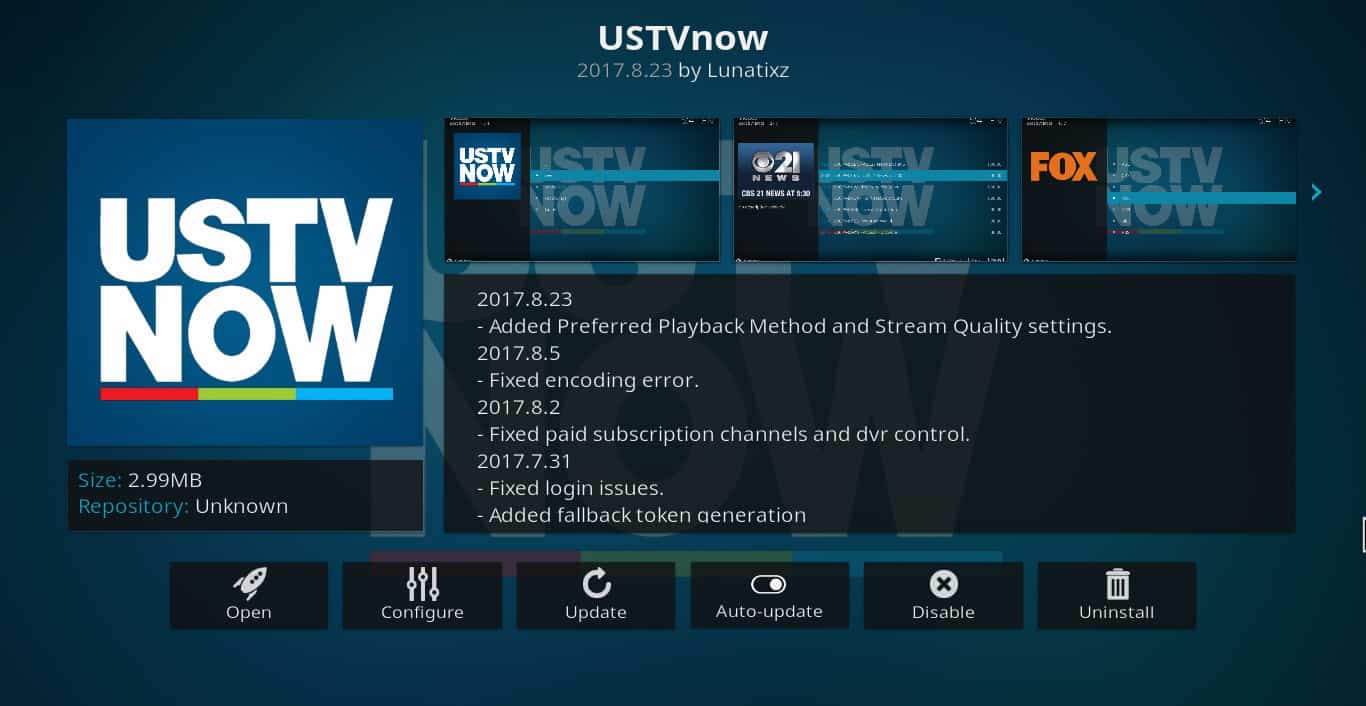 Although USTV Now is a service for American military stationed overseas, anyone can sign up for it. The free version of the service includes ABC, CBS, CW, FOX, and NBC.

Many major sporting events are carried on these channels. For $19.99/month, you can add ESPN and ESPN2 to the lineup as well.