Viewster Kodi addon: How to install and watch Viewster on Kodi 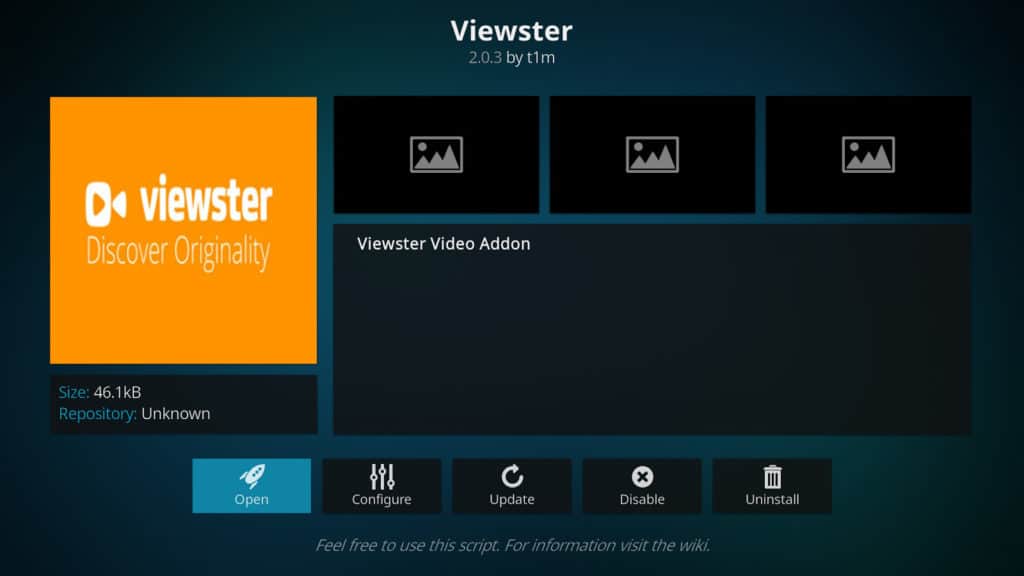 Interested in the Viewster Kodi addon? In this article, we’ll be examining the Viewster addon and showing you how to install it.

Kodi is free, open source software that helps you set up your own home theater system. One of Kodi’s main advantages is that it is highly portable. It can be installed on a wide range of platforms including PC (Windows, Mac, and Linux), Android, iPhone, Roku, Raspberry Pi, Amazon Fire TV, Amazon Firestick,  USB flash drive, Nvidia Sheild and Apple TV. There’s almost no loss of functionality between different devices either; if something works on PC, there’s a good chance it’ll work on mobile platforms too.

Once Kodi is installed, you’ll have to add some media. There are two ways to do this.One is to  import audio and video files from your device’s internal storage. This is fine for PCs, but due to the small storage space of mobile platforms it can cause problems for Kodi users who like to watch content on the go. However, Kodi users can also install plugins named addons. These addons gather links to content from websites so while they require an internet connection to work, they require far less space than the media they provide access to. We have a round up of the best Kodi addons of 2017 here.

Viewster is a free online streaming platform that offers a good selection of anime and movies. In this article we’ll be explaining in more detail what the Viewster Kodi addon offers and showing you how to install it.

Many Kodi users connect to a virtual private network (VPN) to hide their illicit streaming. Despite this, there are several ways in which someone who uses legitimate Kodi addons can benefit from a VPN.

Many internet service providers (ISPs) restrict the speed of customers who stream videos online. A VPN can prevent this and other threats such as Man-in-the-Middle attacks. These attacks involve a hacker intercepting  your network traffic and can provide an attacker with your login credentials, home address, or other sensitive information.

VPNs can greatly increase your security online but routing your traffic through a foreign server can cause significant slowdown. As streaming video is data intensive, you’ll need a VPN with a fast and stable connection to use Kodi. As your personal information is at risk, you’ll also need a VPN that takes security seriously.

IPVanish does not keep logs of your traffic history. Also, it offers fast, reliable connections to servers in more than 50 countries, works on all the most popular Kodi devices, and can be easily installed on an Amazon Firestick.

What is the Viewster Kodi addon 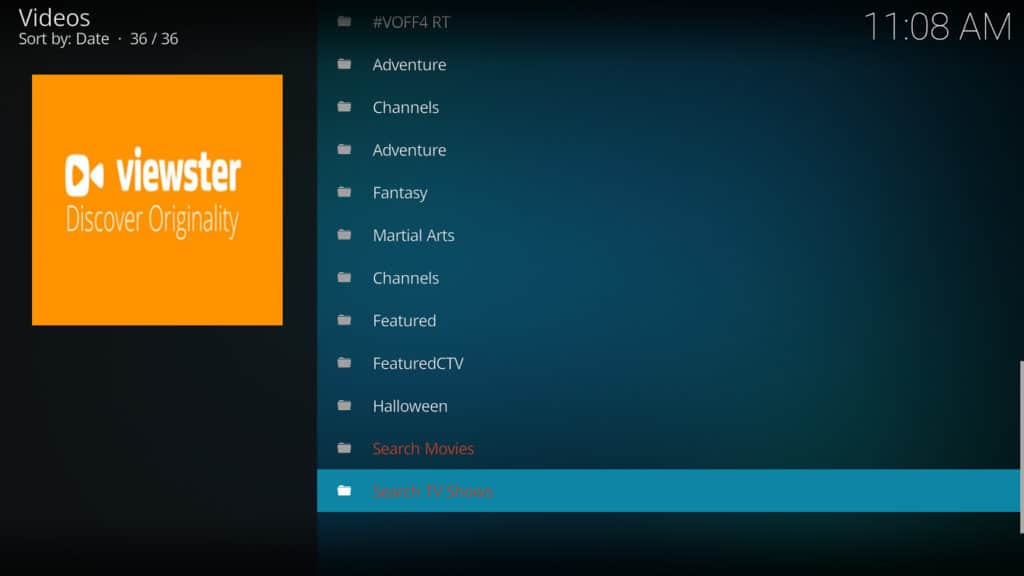 Viewster is an online streaming platform similar to Netflix or Hulu. Unlike many of its rivals, however, Viewster is completely free to use and no registration is needed to watch its content.

This media library can be accessed directly within Kodi using the official Viewster addon. The content is grouped by genre and type (movies or TV shows). There are some duplicate categories, but these appear to contain the same titles so may be a simple mistake on the developer’s part.

While there aren’t any blockbuster movies, the Viewster addon has a surprisingly large selection of anime. Classic shows like Another and Aria: The Animation are available within the US on services like Crunchyroll, but Viewster doesn’t regionlock its content and makes these shows accessible anywhere in the world.

This addon does have search functionality, but regrettably, the search doesn’t seem to work. That said, thanks to the well-structured media library, it isn’t hard to find a particular titles. The Viewster addon has a very basic settings menu that allows you to see only results in a particular language or change the number of results per page.

How to install the Viewster Kodi addon

Because the Viewster addon is included in the official Kodi addon repository, we don’t have to download any files or specify a source in Kodi’s file manager. This makes installing Viewster very simple.

From Kodi’s home screen, scroll down the list of options on the left and select Add-ons. 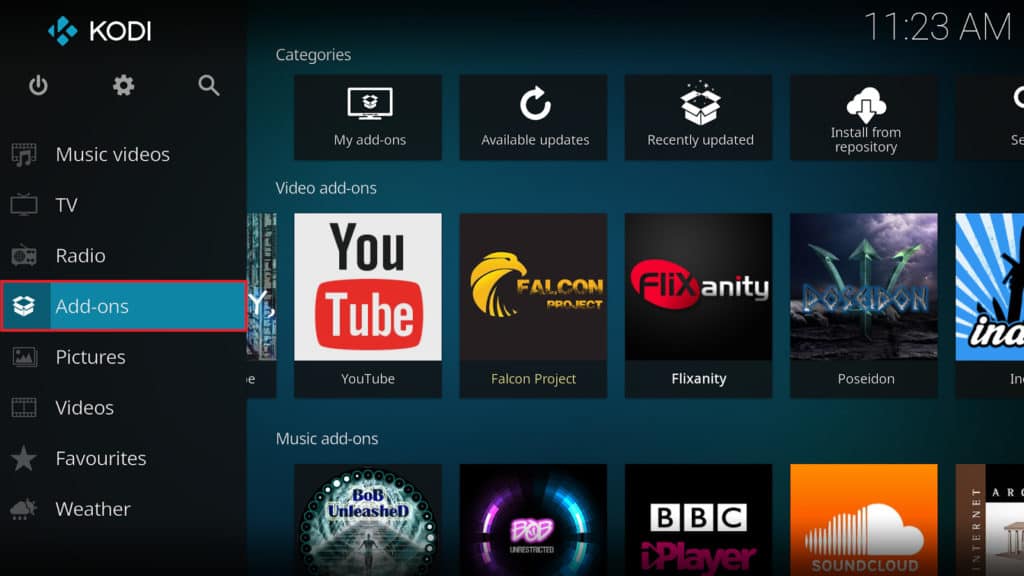 Next, click the icon that looks like a cardboard box. This is in the top-left and will take you to the Add-on Browser screen. 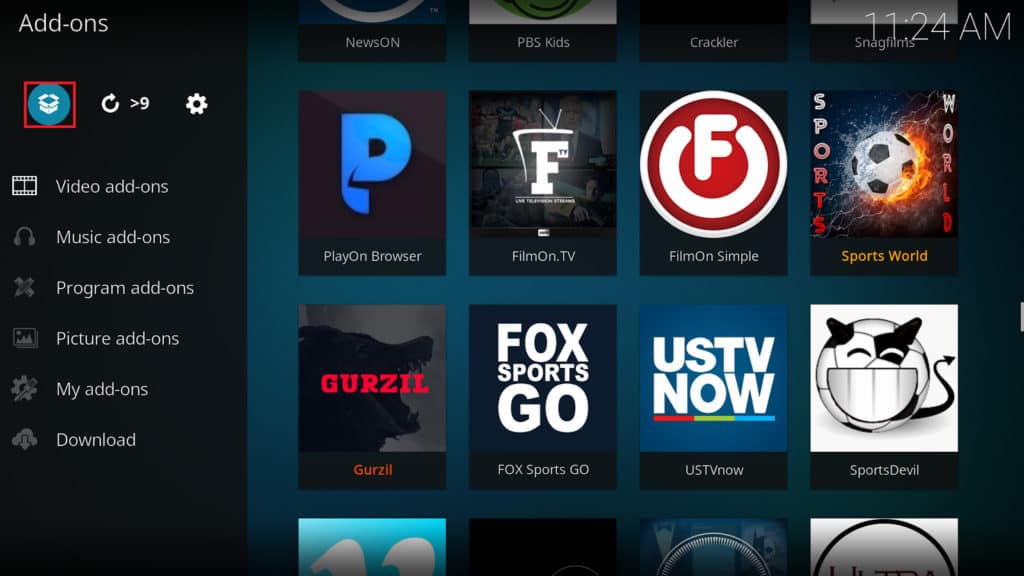 Because you don’t have to install the official Kodi repository, we can install the addons it contains straight away. Click on the Install from repository option. 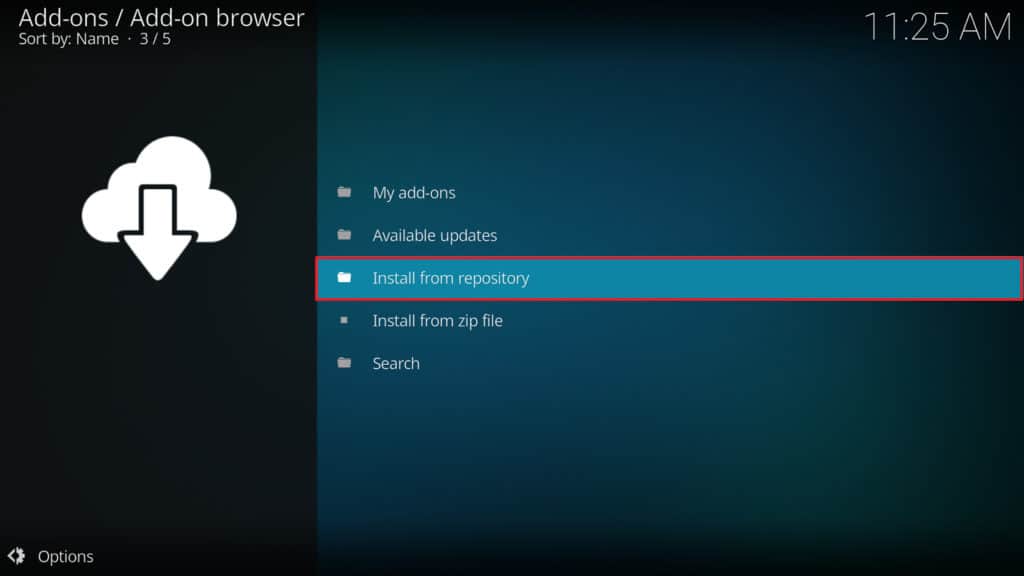 On the following page you’ll find a list of every repository you’ve installed. Scroll down until you see the one named Kodi Add-on repository, then click it. 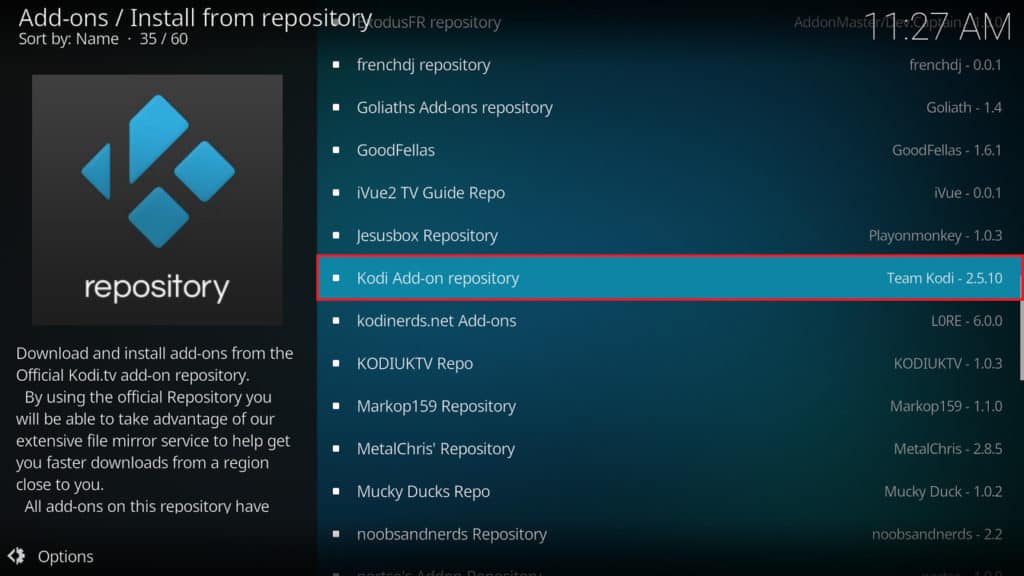 Next, click on the Video add-ons option. Scroll down the list until you find the Viewster addon, then click it. You can use the scrollbar on the right-hand side of the screen to move through the list faster.

Finally, click the Install button on the right. If all goes well you should see a notification in the top-right corner that tells you the Viewster addon has installed properly. 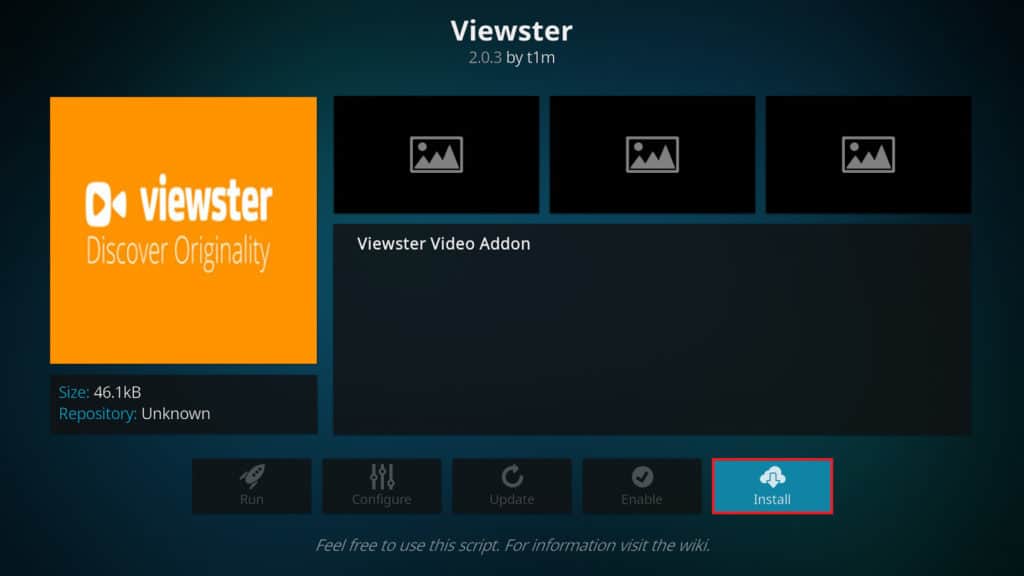 Viewster is now installed and and you can access its expansive media library. Because Viewster contains everything from musicals to Korean dramas, you’ll never find yourself short of something to watch. Also, because Viewster does not geo-lock its content, it does not have a different media library depending on what country you’re in.

These qualities make Viewster one of the best legal ways to watch movies, TV shows, and anime within Kodi. However, even if Viewster isn’t quite what you’re looking for, there are several other high-quality Kodi addons that provide a similar service.