The Rugby World Cup Sevens San Francisco 2018 is about to begin, and as always, it promises to be an unmissable tournament. In this post, we’ll let you know where you can watch every Sevens fixture live online. Further, we’ll explain how you can use a Virtual Private Network (VPN) to bypass platform geo-restrictions and access streams from the UK, the US, Australia, New Zealand, or any other country in the world so you never miss a game if you are abroad. 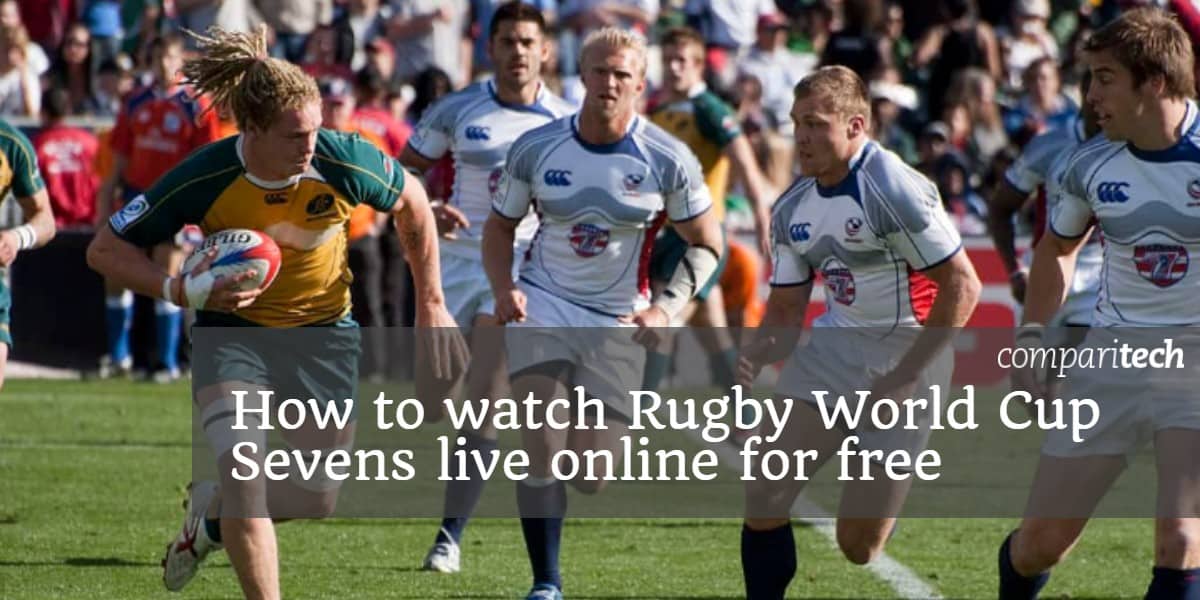 40 of the world’s best rugby teams will descend upon San Francisco on July 20 for three days of high-stakes, world-class rugby. There’ll be 84 games in total, and for the first time, there are no second chances: every single match results in one of the teams going home. With so much on the line, you can bet every team will leave it all on the field.

Luckily, it’s very easy to watch the Rugby World Cup Sevens online. The tournament will be broadcast in more than 60 different countries, so there’s no need to miss even a second of what’s sure to be an unforgettable three days. Below, you’ll find country-specific guides explaining how and where you can watch all the action wherever you are.

The best VPN for the Rugby World Cup Sevens: ExpressVPN 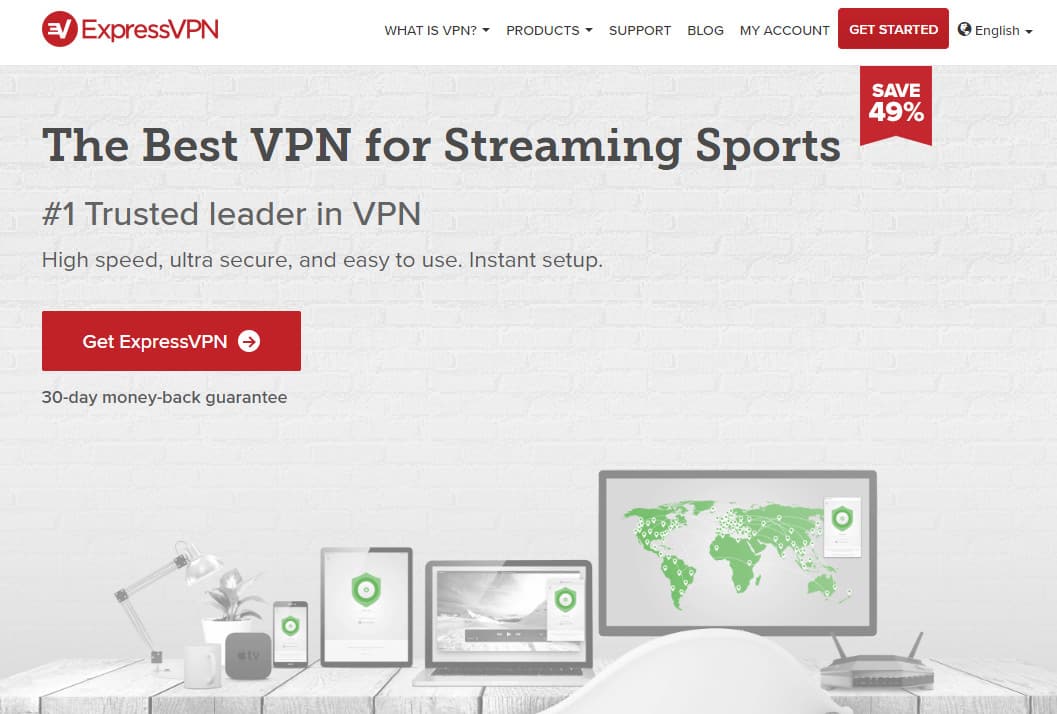 VPNs are among the easiest ways to stay safe when streaming. We recommend ExpressVPN: it has high-speed servers all over the world and comes with a selection of advanced security features designed to keep your personal information secure at all times. Also, despite recent geo-restriction upgrades, ExpressVPN is still able to unblock BBC iPlayer and similar platforms.

Getting started is very simple: just choose a subscription length (one, six, or twelve months) and go through the checkout process. This VPN comes with a 30-day money-back guarantee, so you can test it by streaming the entire Rugby World Cup Sevens Series. Afterwards, if you decide not to keep the service, you can cancel and get your money back; there’s no risk and no questions asked.

EXCLUSIVE: Choose ExpressVPN’s one-year subscription to save 49% and get an extra three months completely free.

How to stream the Sevens Series with a VPN

Just in case any issues do arise, it’s worth testing the stream prior to the games airing.

How to stream the Rugby World Cup Sevens online

British viewers can choose to watch the Rugby World Cup Sevens in either English or Welsh. ITV will be covering the entire event (both men’s and women’s tournaments) in English on ITV Hub. Meanwhile, S4C will provide Welsh-language coverage. Both of these platforms are free-to-watch, and you can tune in live using the ITV Hub or S4C mobile apps.

While ITV Hub requires users to register before watching anything, S4C has no such restrictions. In fact, it doesn’t geographically lock its content so you can watch it from anywhere in the world, although we’d still advise using a VPN to discourage ISP throttling.

NBC is the sole American broadcaster of the Rugby World Cup Sevens. You may be able to watch at no additional cost if your cable package includes NBC Sports, but if not, you can view matches live by signing up to one of the following streaming services:

As all of the above platforms offer a free trial, you can simply sign up, watch the Rugby World Cup, and cancel before you’re charged. However, note that your payment method has to be registered to an American address. This means that US residents traveling outside of the country can still sign up, but foreigners will find it almost impossible.

This broadcaster will show every game, albeit not on one consistent channel. Instead, matches will be spread across NBC, NBCSN, and the Olympic Channel. Although, you will be able to stream every game live, in one place, on NBCSports.com.

Spark is the only Rugby World Cup broadcaster in New Zealand. While it’s expected the company will be making the 2019 Sevens Series pay-per-view, Spark have confirmed to us that its live streaming services won’t be ready in time for this year’s event. As such, they’ll be showing every game live and for free via their broadcast partner, TVNZ.

TVNZ’s coverage will begin July 21 at 6 AM NZDT in New Zealand. The following day’s broadcasts will start at 5:30 AM and 5 AM respectively.

Australian viewers can catch the Rugby World Cup Sevens Series live on Foxtel. You can choose to watch either on cable TV channel 501, or online via Foxtel Now. The sports package costs $29 (AUD) per month, plus the cost of a starter package (minimum $15), although there is a two-week free trial available. As such, you’re able to sign up, watch the rugby, and cancel before your payment method is charged.

The Rugby World Cup begins airing at 3 AM ACT on July 21. Afterwards, it starts half an hour earlier each day until the tournament is over.

SuperSport is showing the entire Rugby World Cup Sevens tournament live online. This content will be available to DStv subscribers in several different African countries including South Africa, Nigeria, Kenya, Senegal, and Zimbabwe. However, it isn’t possible to sign up for DStv online or from any location outside of Africa.

Both the men’s and women’s rugby World Cup Sevens events can be viewed on either Eurosport or Fiji TV. Eurosport costs €9.99 per month, whereas Fiji TV can be watched without payment or registration. While this platform doesn’t have any geo-restriction measures in place, we still recommend using a VPN when streaming for the enhanced security it brings.

There is one major difference between the two sources: Eurosport will show each fixture in French, whereas Fiji TV will have Fijian-language coverage.

Rugby World Cup Sevens: How to watch live from other countries

The 2018 Rugby World Cup Sevens Series is being shown in dozens of countries and languages. We’ve covered some of these below, but if your location isn’t mentioned, you can check out the official list of local broadcasters.

Make sure to test your VPN before the Rugby World Cup Sevens event actually starts. Doing so can help you identify any issues (such as buffering, disconnections, or an inability to unblock a given platform), giving you time to contact your VPN’s support team. This not only helps them improve their services, it ensures you don’t have to miss a moment of this exciting tournament.

Header image: By The National Guard [CC BY 2.0], via Wikimedia Commons