How to watch UFC TUF 27: Tavares vs Adesanya live online from any country 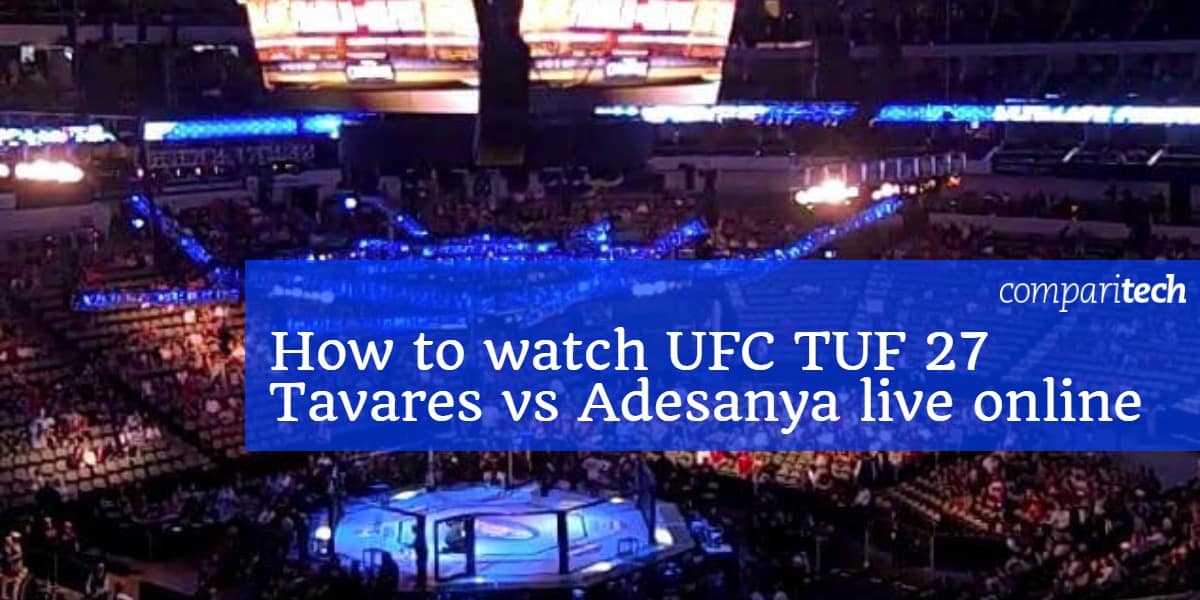 Middleweights Brad Tavares and Israel Adesanya will face off in the Ultimate Fighter 27 Finale main event on Friday, July 6. Unlike the larger UFC Fight Night events, TUF 27: Undefeated will not be a pay-per-view broadcast in most countries. That means fans can find plenty of ways to live stream Tavares vs Adesanya online.

UPDATE: Here’s how to watch Khabib vs McGregor online and live in UFC 229. We have a separate guide to watching UFC 229 on Kodi.

The catch is that these live streams restrict viewing according to the user’s country. For example, if you try to stream Tavares vs Adesanya from a US website while you are in the UK, you will be blocked from watching. Furthermore, viewers in some countries may be required to log in with their cable provider in order to stream TUF 27 online. UFC Fight Pass subscribers are subject to blackouts in countries where TV channels have bought up broadcast rights.

To get around these regional restrictions, use a VPN. Short for Virtual Private Network, a VPN encrypts all of a device’s internet traffic and routes it through an intermediary server in a location of your choosing. To use the example above, someone in the UK could connect to a VPN server in the US to live stream the fights from an American website, bypassing any regional restrictions.

Our top recommendation is ExpressVPN. It’s super easy to use, has apps for a wide range of devices (Windows, macOS, iOS, Android, Linux, Fire TV, and certain wifi routers), and is a veteran when it comes to unblocking geo-locked content. ExpressVPN offers enough bandwidth for live streaming, while simultaneously improving your privacy and security. The company operates servers in 94 countries, so you should have no problem finding one to unblock any TUF 27 Finale live stream. 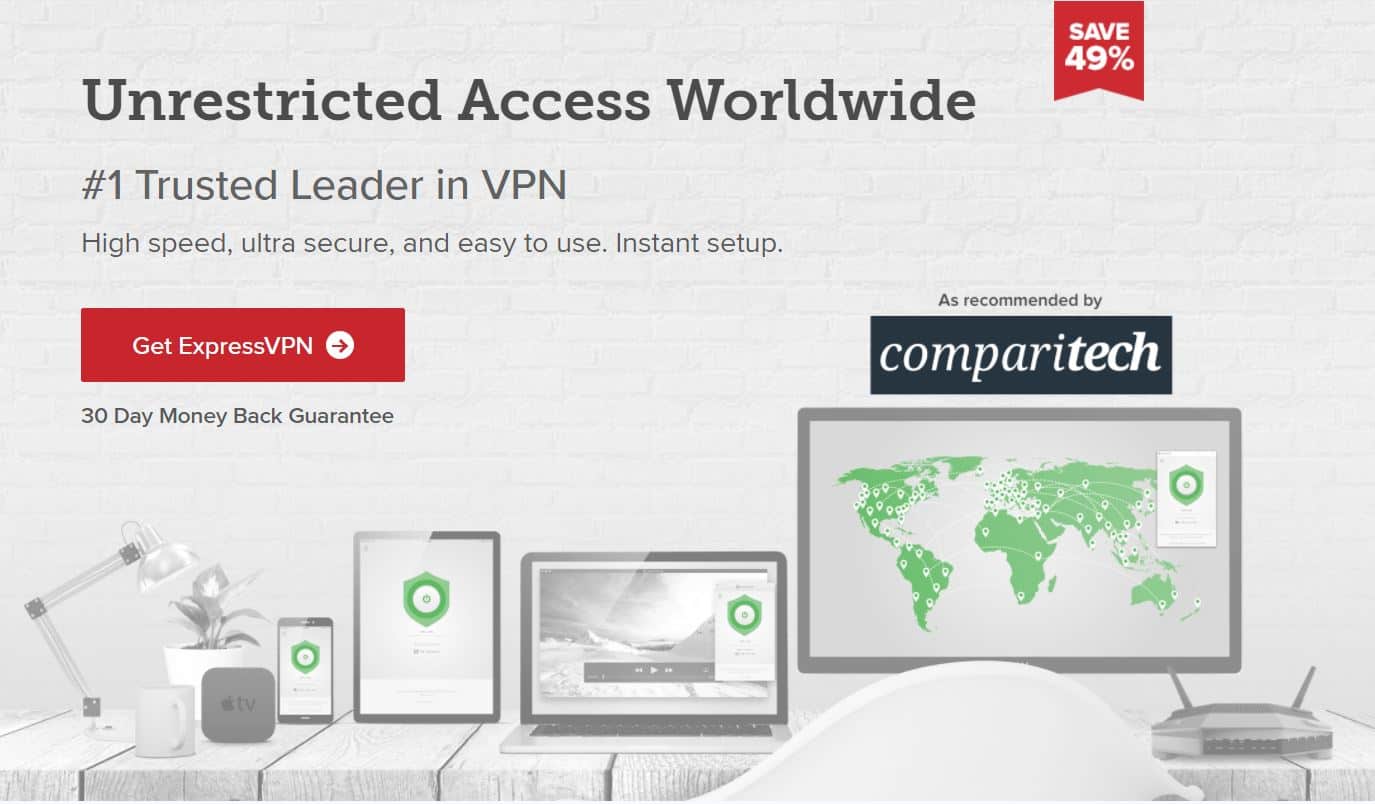 Fight Pass is the UFC’s monthly subscription service and is available in most countries. It allows you to stream live and on-demand UFC fights online. Depending on your country, you may or may not be allowed to stream the main card bouts on Fight Pass, which includes the main event, Tavares vs Adesanya. In the US, UK, Australia, and Canada, for example, the broadcast rights for the main card have all been signed over to regional TV channels (see below), which means Fight Pass subscribers get blacked out.

But in many countries where the UFC is not so popular, the entire event streams on Fight Pass instead of just the prelims. Fight Pass subscribers in those countries can stream the whole event as it happens, including main card fights. That means Fight Pass subscribers can use a VPN to bypass the blackout restrictions on TUF 27. Just connect to a VPN server in a country where Fight Pass is not subject to blackouts, such as France.

If you’re watching in a web browser, be sure to clear your cookies and web cache before loading the video page. If you’re watching from the Fight Pass mobile app, the app will check your device’s GPS location, which is not masked by the VPN. In this case, you will need to spoof your GPS location to match the location of the VPN server.

The first round of prelims can be streamed exclusively by Fight Pass holders in all countries.

The price of a Fight Pass subscription varies by country generally costs around $10 per month.

The Ultimate Fighter 27 finale consists of two sets of preliminary fights followed by the main event. Weigh-ins take place on July 5, the day before, and can be streamed by anyone from anywhere, so you don’t need a VPN for that. The same goes for the post-fight press conference.

Below we’ve listed the broadcasters and their respective live streaming options for TUF 27. If you are not in the appropriate country for the streaming service you want to access, you’ll need to connect to a VPN server in that country to gain access.

A bit of Googling or browsing around reddit will turn up no shortage of links to unofficial live streams for TUF 27. While a VPN can hide your online activity, the vast majority of these streams are pirated, and so should be avoided. Furthermore, many pirated live streams nowadays use AceStreams, which uses a filesharing protocol similar to BitTorrent to distribute the load. That means you could get into trouble for torrenting by your ISP or law enforcement.

Comparitech does not condone or encourage piracy. Please consider the law, victims, and risks of piracy before downloading or streaming copyrighted content.

Here’s the lineup on the main card of TUF 27 finale in fight order: