How to watch Our Girl season 4 online free

Want to watch Our Girl season 4 online for free? Below, we’ll explain everything you need to know including how you can live stream Our Girl from outside of the UK using a Virtual Private Network (VPN).
Ian Garland Streaming, Kodi and VPN Expert 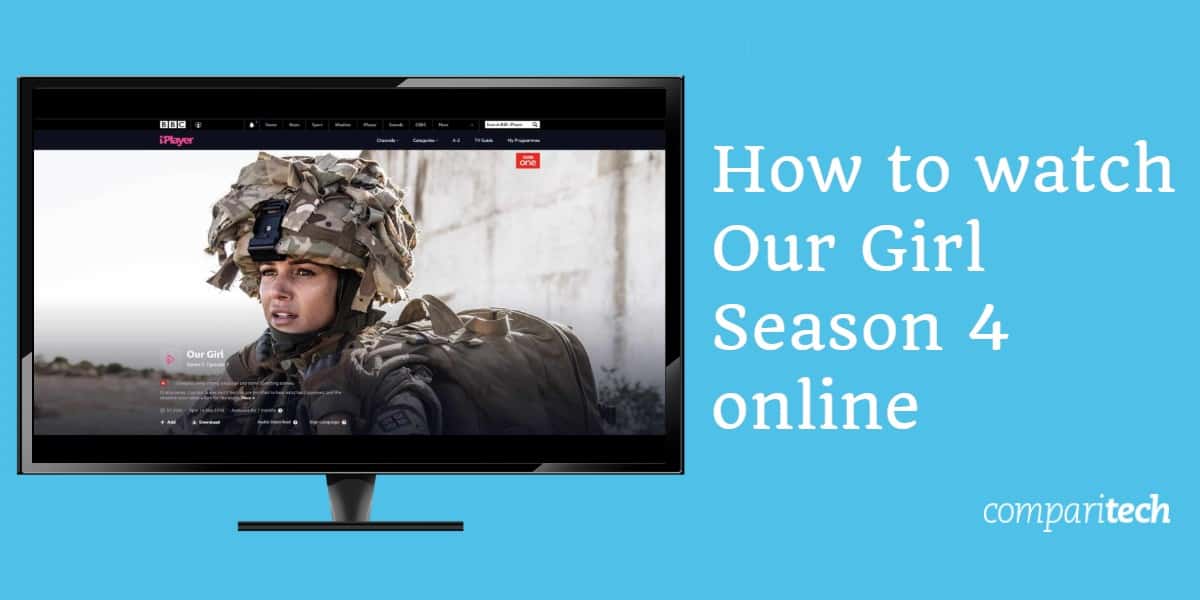 Our Girl fans are certainly patient; nearly two years after the third season ended, the BBC’s gripping military drama is finally making its return. New episodes will air every Tuesday night at 9:45 PM GMT, and as an added bonus, there’ll be six episodes in season four, which is one more than usual. Read on to find out how you can live stream every episode of Our Girl for free, from anywhere in the world.

This is an exceptionally popular show, which makes unauthorized streams almost inevitable. That said, we strongly advise sticking to official sources. These allow you to watch in the highest possible quality, and unlike their unofficial counterparts, there’s no chance of them being taken offline partway through. Besides, you can live stream Our Girl season 4 for free, so there’s no benefit whatsoever to watching on shady websites.

Our Girl will only air on region-locked streaming platforms. This means that if you’re currently traveling outside the UK, the US, or Canada, you’ll need a VPN to watch your usual streaming services from abroad.

How to watch Our Girl season 4 abroad

By connecting to a VPN, you can change your IP address and trick websites into thinking you’re in another country. This is especially useful for anyone looking to access their usual streaming services while traveling abroad.

Here’s how to watch Our Girl season 4 online from anywhere:

You should note that season four of Our Girl will be broadcast live. For this reason, we recommend testing your VPN with the steps above well ahead of the start time. This approach ensures that you’ll have time to get help with any problems, and significantly reduces the chance of you missing the beginning of an episode due to technical trouble.

Just like in previous years, Our Girl will be broadcast exclusively on BBC One. This is great news since it means that anyone in the UK can stream Our Girl season 4 for free using BBC iPlayer. You will have to create an account beforehand, but this is easy and only takes a few minutes.

But what if you’re busy on Tuesday nights? That’s no problem as new episodes will be made available on-demand just a few hours after they finish airing. It gets even better: at the moment, BBC iPlayer’s on-demand library includes every single episode from seasons 1–3.

Note that due to British law, you will need a TV license to watch anything on BBC iPlayer. The site itself doesn’t verify that you have one, though, and simply asks users to police themselves.

BBC iPlayer is only available in the UK, but you can still access it from abroad by connecting to a British VPN server. ExpressVPN comes with a risk-free 30-day money-back guarantee, allowing you to try it out and claim a full refund if unsatisfied.

Where else can I stream Our Girl online?

While prior seasons of Our Girl have seen critical acclaim in countries like Germany, France, Australia, and Sweden, there are currently very few details as to when international fans can expect to see season 4. Read on to find out who’s showing Our Girl season 4 outside of the UK:

You might expect this show to appear on BBC America, but it’s actually on Britbox, a streaming service joint-owned by the BBC and ITV. Currently, there are three seasons available so it seems likely that season four will be added shortly. Episodes tend to be added a few hours after airing, although it’s worth remembering that there’s no guarantee the fourth season will arrive in North America on March 24.

Britbox costs $6.99 USD or $8.99 CAD per month and comes with a one-week free trial. Users can sign up directly via the website or simply add Britbox to their existing Amazon Prime Video subscription. The price is the same either way, so you may as well do whichever is easiest.

Both Britbox and Amazon Prime Video are geo-restricted. However, if you’re outside of North America, you can unblock these services using an American or Canadian VPN server. 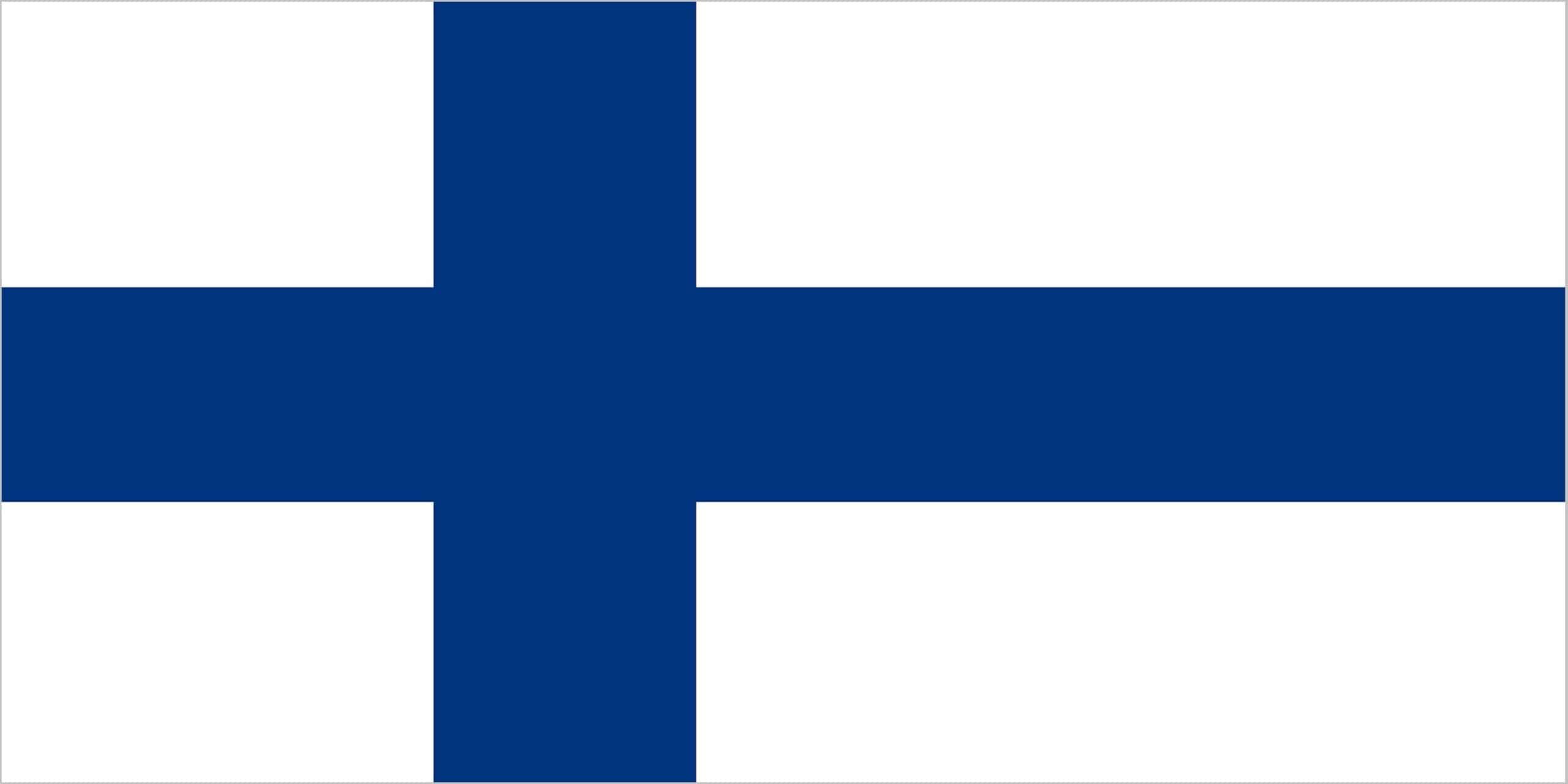 Unfortunately, we don’t have a concrete release date for season 4 yet. However, if you’re looking to catch up, Yle is currently broadcasting episodes from season three every Tuesday night at 11:35 PM EEST. Of course, if this is too late for you, it’s also possible to watch on-demand from the following day.

This service is completely free, and you don’t even have to create an account. However, Yle is geo-restricted and only available in Finland. Despite this, it’s possible to watch from abroad using a VPN.

What can we expect from season 4 of Our Girl?

This season promises some major changes. First of all, it takes place one year in the future. Georgie (Michelle Keegan), now a Sargeant, returns to Afghanistan to help her old unit fight the Taliban. While some familiar faces remain, there are plenty of new characters too, some played by stars including Will Attenborough, Josh Bowman, and Kaine Zajaz.

This will be Michelle Keegan’s final series. Going forward, the show will pivot to focus on another woman’s story of life in the military. Nothing is confirmed as yet, but 2019 I’m a Celebrity… Get Me Out of Here! winner Jacqueline Jossa is allegedly in discussions to play the lead in future seasons.