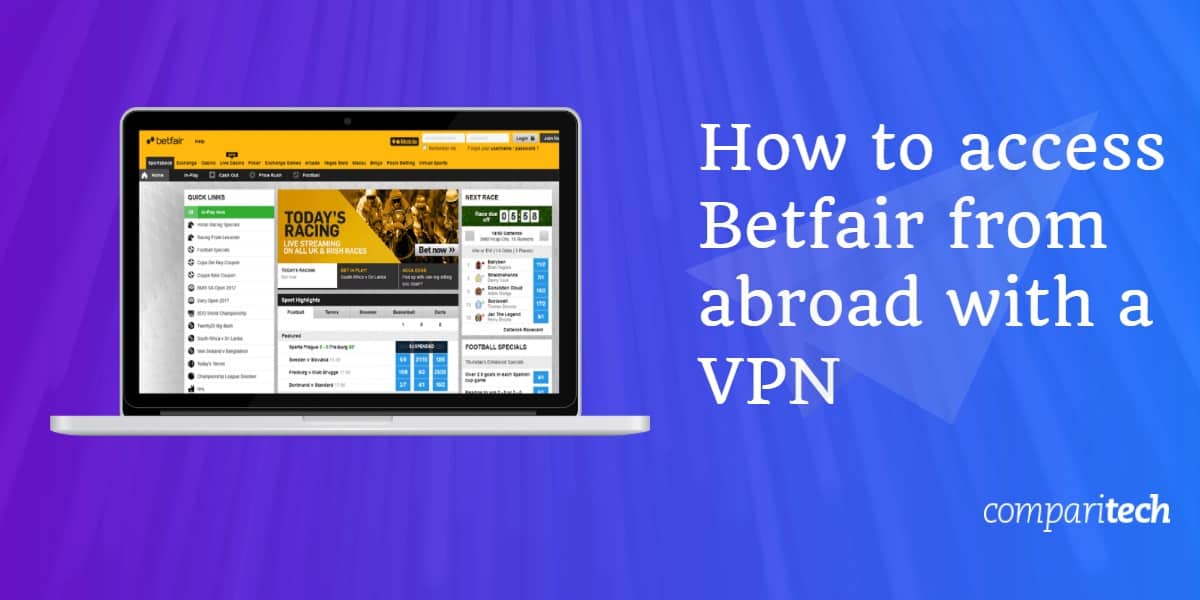 Betfair will give you a notification if you’re in a restricted country. It may read, “You are not permitted to register with Betfair from the country you are in.” If you see that message or a similar one, the country you currently in has banned online gambling or Betfair specifically.

For the sake of accuracy, we reached out to Betfair directly regarding which countries still ban their service. Below you’ll find a list of where Betfair is legal, and where it’s still blocked. Not included on either list are “gray area” countries where no law exists permitting or denying the right to use Betfair or other online gambling sites.

*Note on illegal/legal countries: As mentioned, gambling laws change regularly, as well as Betfair’s own licensing agreements in different countries. This list is subject to change at any time. Please be sure to check the rules in your own country on a regular basis to ensure you’re compliant with local laws. If you do find any discrepancies in our list, please let us know!