The Wimbledon women’s final match between Serena Williams and Simona Halep is happening on July 13. Find out how to watch it online, live from anywhere for free using a VPN.
Aimee O'Driscoll VPN AND CYBERSECURITY EXPERT 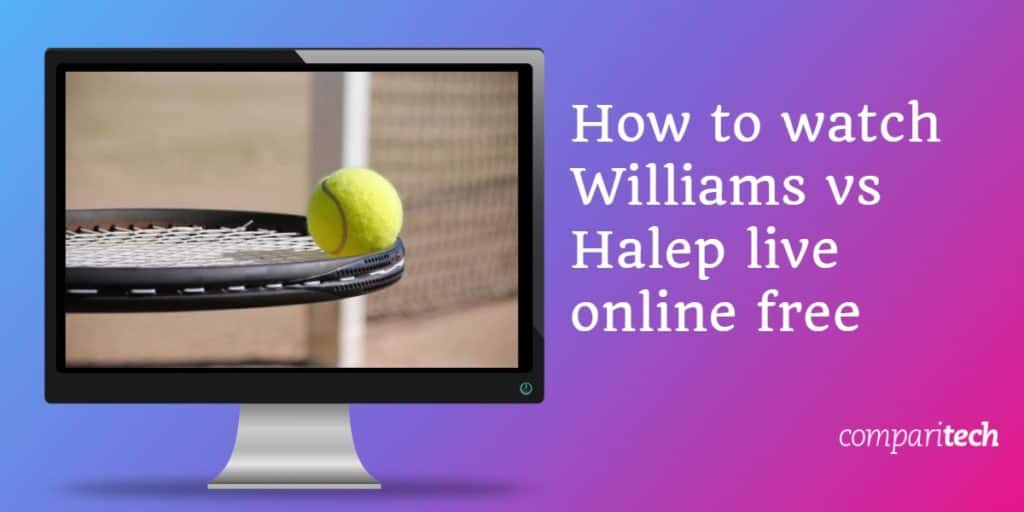 The highly-anticipated Wimbledon women’s final match will take place on July 13. With Serena Williams and Simona Halep both thrashing their semi-final opponents, it’s clear both of these ladies are hungry for a title. Getting tickets to the match is no small feat, but not to worry, as there are plenty of ways to live stream Williams vs Halep online. We explain how to watch the Wimbledon women’s final live, for free, from anywhere in the world.

We’ll stick to only recommending licensed streams of this match to help you avoid a frustrating streaming experience. Unlicensed streams will inevitably pop up but these are usually low-quality broadcasts that bombard you with ads and are subject to being taken offline in the middle of the match.

To watch Williams vs Halep for free, you’ll need a VPN unless you’re in the US, the UK, or Australia.

How to watch Williams vs Halep free online with a VPN

A Virtual Private Network (VPN) is useful for bypassing geo-restriction measures imposed by most streaming platforms. It routes your traffic via an intermediary server making it appear you’re a different location. While it sounds a bit complex, VPNs are very simple to set up and use. Here’s how to live stream Williams vs Halep from abroad:

Just in case things don’t go smoothly, it’s a good idea to test the stream before the match begins. This way, you’ll have time to contact your VPN customer support team to iron out any issues, and won’t have to miss the start of the match.

Thankfully, due to the popularity of the Wimbledon tournament, this match will be broadcast around the globe, in some cases for free. In Australia, the SEVEN Network’s online platform 7plus will be streaming William vs Halep live.

No account is required to watch 7plus content, so if you’re in Australia, you can simply go to the site and start streaming. However, the content is geo-restricted, and if you try to connect with an IP address that’s from outside Australia, you’ll be blocked. This is where a VPN comes in. If you’re outside the country, just connect to an Australian server and it will appear as though you’re located there.

If you don’t have a VPN yet, we recommend trying ExpressVPN. This service comes with a 30-day money-back guarantee so it’s risk-free. You can sign up, watch the remaining Wimbledon matches, then cancel before the 30 days are up.

Another service showing Serena Williams vs Simona Halep free of charge is BBC iPlayer. This is accessible to anyone with a UK IP address. You will need to sign up for a free account, which requires a UK postal code, but any valid postal code will work.

BBC iPlayer viewers should hold a UK TV license to view live content, although, at present, the BBC website operates on an honor system instead of employing stricter verification standards. If you’re outside the UK, you can connect to a UK VPN server to access BBC iPlayer.

Another option is TVPlayer which broadcasts BBC content for free. This is also geo-restricted so you’ll need a VPN to watch from outside the UK.

Where else to watch Halep vs Williams live online

While the two options above are accessible from anywhere in the world using a VPN, you may prefer to access a stream from your home country. Here are a few more options:

In the US, ESPN has been airing the entire Wimbledon tournament and will broadcast the Williams vs Halep match through its regular ESPN channel and its standalone ESPN+ service. If ESPN is included in your cable bundle, you can watch via the ESPN website or app. If not, you can purchase an ESPN+ subscription for $4.99 per month.

ESPN is also available via several over-the-top services, including PlayStation Vue, Sling TV, Hulu with Live TV, YouTube TV, and DirecTV Now. Each of these services offers a free trial, making it possible to watch the Wimbledon women’s final for free.  You’ll just need to remember to cancel your trial subscription before the trial period ends. These services do require a US payment method.

All of the above platforms are geo-restricted so you’ll need a VPN to watch from outside the US.

The official Canadian broadcasters for Wimbledon are TSN (showing matches with English-language commentary) and its French-language counterpart, RDS. Existing subscribers to these TV channels can log in online using their cable provider credentials.

If you don’t have cable or these are not included in your subscription, you can purchase a pass for CAD $19.99 per month or CAD $4.99 per day.

TSN and RDS are geo-restricted, but to access these services from outside Canada, you can connect to a Canadian VPN server. 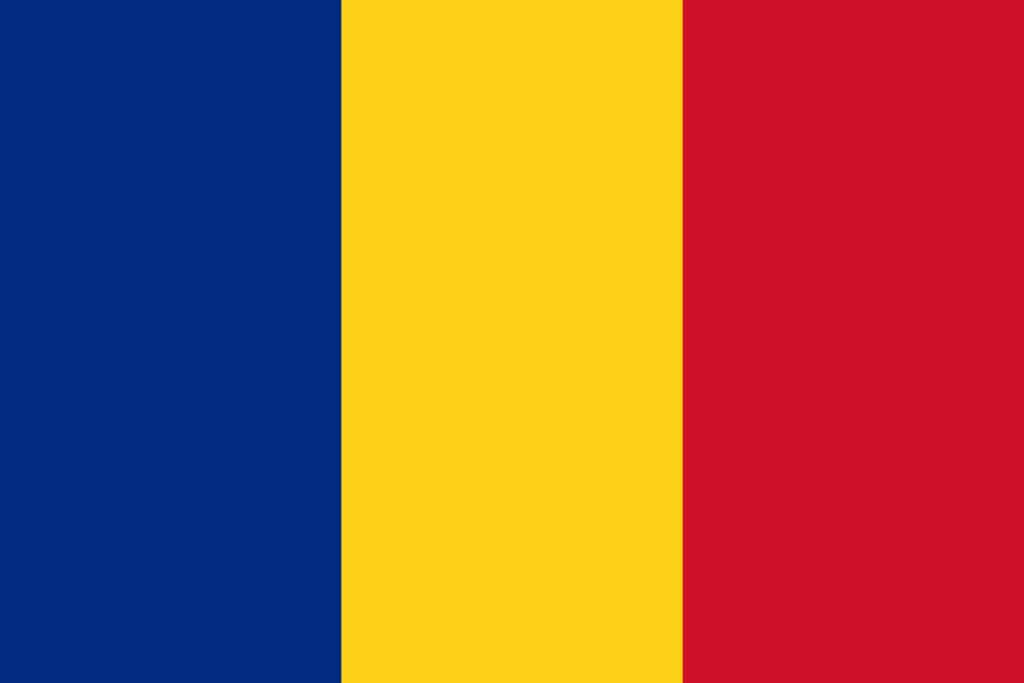 No doubt, all of Romania will want to tune in to see if their star Halep has what it takes to defeat the legendary Serena Williams. Thankfully Eurosport will be airing the match in Romania, as well as in many other European countries, including, Belgium, Norway, and Turkey.

Eurosport is included in many cable packages, and if it’s part of yours, you can log in online and stream the match. If not, you can purchase Eurosport Player as a standalone service. The cost depends on which country you sign up from but is generally around €4.99 per month.

Trying to access Eurosport Player outside of one its covered countries will result in the following error: “Sorry, Eurosport Player is not available in this country.” To bypass this, you can connect to a VPN server located in one of the European countries served by Eurosport. Note that you’ll still need a European payment method, so this is only really an option if you have an existing account or usually live in Europe.

If you don’t see your location above, not to worry, as there are lots of other broadcasters showing the Halep vs Williams final. A full list of official broadcasters can be found on the Wimbledon website.

Also, remember that BBC iPlayer and 7plus are accessible from across the globe provided you use a VPN.

Who will win between Williams and Halep

These two women have both cruised their way into the finals. Seven-time Wimbledon women’s singles champion Serena Williams beat Barbora Strycova in the semi-finals in straight sets, giving up only three games. And Simona Halep performed similarly against Elina Svitolina, conceding only four games in the two-set showdown.

Clearly, it’s going to be a close match-up. Some might believe that Halep has the edge, considering she is currently seeded seventh in world rankings while Williams sits at 11th. However, Halep has only managed to beat Williams once in ten meetings, so the odds remain in Serena’s favor.

Plus, Williams’ ranking isn’t entirely indicative of her recent performance. She has managed to climb to this spot from number 451 in less than two years, after returning from maternity leave. The Wimbledon final is a particular sore spot for her as she was beaten in two straight sets by Angelique Kerber at this stage in last year’s tournament.

On the other hand, this is the first Wimbledon final for Halep, and the significance of that might be enough motivation to get her through. Whatever the outcome, this is sure to be an exciting match.