Can video and music streaming get any bigger? Every stat for TV, video, and music streaming points to an extensive growth for streaming of all sorts, now and for the foreseeable future. Here are some of the biggest stats pointing to the unstoppable growth of digital streaming.
Sam Cook Data journalist and cord-cutting expert. 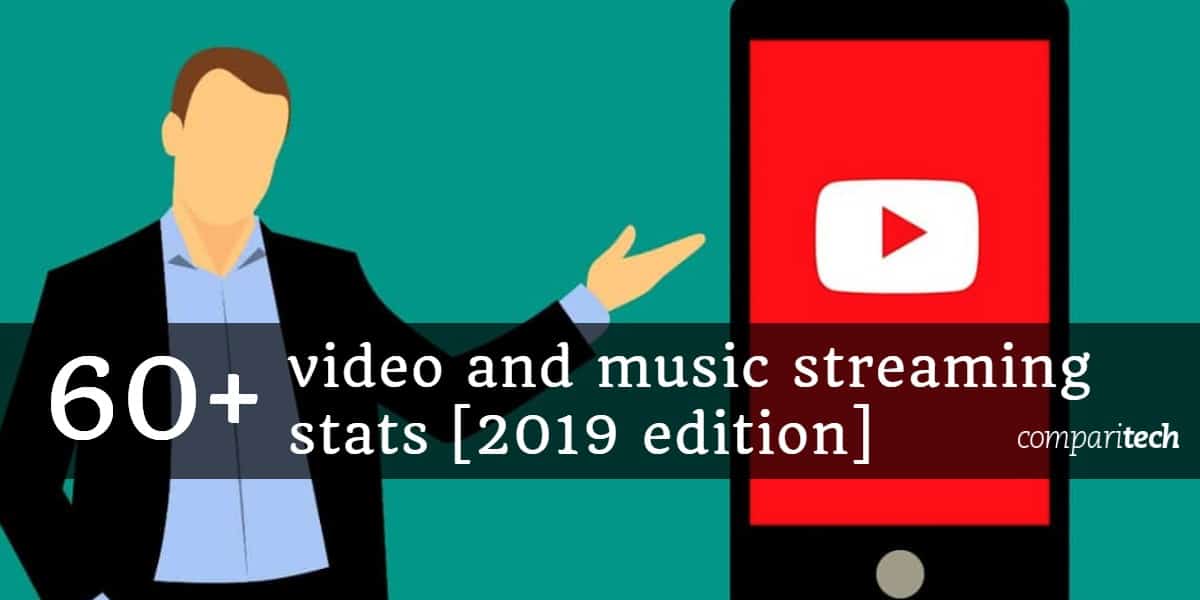 Online streaming is now the preferred method for many sports, entertainment TV, movie, and music fans worldwide. From Netflix to YouTube to Spotify, national and international streaming services operate in almost every country.

Unsurprisingly, as video streaming becomes more popular, there’s a massive amount of data that helps quantify the growing trend that promises to see an end to traditional entertainment avenues.

The big picture in 5 stats

There is almost no end to the number of interesting statistics associated with the digital media streaming phenomenon. As this area of consumer interest grows, a few key stats highlight how popular streaming really is, and why it’s becoming a widely adopted alternative to traditional TV and radio.

As internet bandwidth and speeds increase, streaming video is becoming a viable option for consumers across the world. In many countries, consumers can now stream all of their favorite video content, from live TV to on-demand video. Here are some of the top stats from 2017-2018 that define the trends in video streaming.