How to watch Iceland vs England live online (Nations League)

Trying to watch Iceland vs England live online? With a VPN, you can access region-locked content like this UEFA Nations League match from anywhere. This means you’ll be able to live stream Iceland vs England even if you’re traveling abroad.
Mark Gill TECH JOURNALIST, VPN AND PRIVACY SPECIALIST 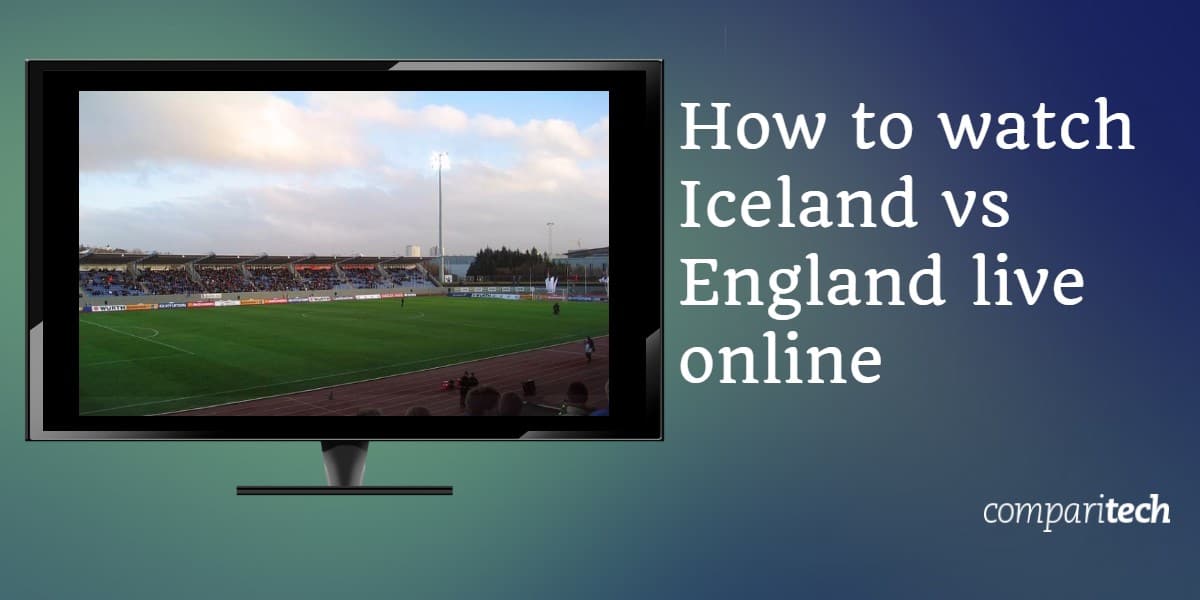 The 2020–21 UEFA Nations League match between Iceland vs England is scheduled to kick off on Saturday, September 5, at 5 PM BST (12 PM EST / 9 AM PST). The match will be played at Laugardalsvollur stadium in Reykjavík, behind closed doors due to the coronavirus pandemic. Also, for reasons related to copyright and licensing, Iceland vs England is region-locked so you’ll need a Virtual Private Network (VPN) to watch abroad.

It’s worth noting that we’ll only be recommending official sources for watching Iceland vs England. While there’ll be various unlicensed streams, these run the risk of being taken offline for copyright infringement. Besides, they’re usually of poor quality with lag and buffering interrupting your viewing experience. For these reasons, we recommend you stick with the official sources listed below.

Iceland vs England will only be shown on region-locked platforms. If you’re traveling abroad and want to continue watching via your usual services from home, you’ll need a VPN.

How to watch Iceland vs England live online with a VPN

Connecting to a VPN server in another country lets you spoof your location and access content that would otherwise be unavailable where you are. For example, if you connect to a VPN server in the UK, you’re assigned a UK IP address and as such, can watch Sky Sports abroad. Using a VPN also offers a number of security benefits as they encrypt your data.

Here’s how to live stream Iceland vs England from anywhere using a VPN:

The Iceland vs England 2020–21 Nations League match will air live. By testing your VPN ahead of time, you can avoid missing out on the match due to technical issues. This provides you with plenty of time to contact your VPN’s support if you need further guidance.

How to live stream Iceland vs England on UK TV

If you’re a Sky Sports subscriber, you’ll be able to watch Iceland vs England on Sky Sports Football. To watch online, simply sign into the Sky Go app. However, there’s another option for those who aren’t Sky Sports customers, one that doesn’t require committing to a long-term contract. Now TV’s Sky Sports Day Pass is available for £9.99 while there’s also the option of the Month Pass for £33.99. In both cases, you’ll have access to 11 Sky Sports channels.

Note that in order to watch Sky Go or Now TV abroad (outside the UK), you’re going to need a UK IP address. You can get one by connecting to a VPN server in the UK. This lets you bypass the geographic restrictions in place. ExpressVPN comes with a 30-day money-back guarantee which means you can try it out risk-free. If you’re unsatisfied, you’ll have 30 days to request a full refund for your money back.

Where else can I watch Iceland vs England live online? 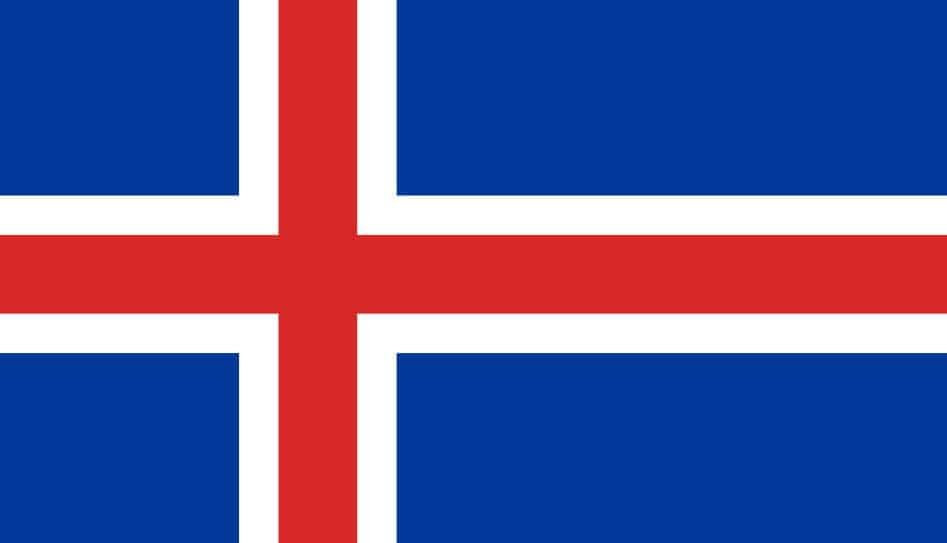 The Iceland vs England game will also be televised in Iceland. It will be available on Stöð 2 which requires you to have a paid subscription. Keep in mind that you’ll also need to have a VPN to watch Stöð 2 online from abroad due to region-blocking. Simply connect to a server in Iceland for an Icelandic IP address and you’re all set.

It’s also possible to watch ABC cable-free via the following streaming services: AT&T TV Now ($55 USD/month), Hulu with Live TV ($54.99/month), and YouTube TV ($64.99). Whether you watch ABC direct or via a streaming service such as Hulu, you’ll need a VPN and US IP address to watch outside the US.

What can we expect from the Iceland vs England game?

The UEFA Nations League Group 2 match between Iceland and England will kick off at 5 PM BST. The two nations have only had three meetings, resulting in one win each and a draw. Most notably, Iceland’s 2-1 victory at UEFA Euro 2016 resulted in England’s elimination from the competition. Despite this, England are the heavy favorites heading into the game. Iceland are not helped by the fact that they’ll be missing key players including Everton’s Gylfi Sigurdsson and Burnley’s Johann Berg Gudmundsson.

See also: How to watch Germany vs Spain