How to watch the NHL Conference Finals live online

The NHL Conference Finals are here, but where can you stream the games live at the lowest possible cost? Depending on where you live, you might be able to get live streaming access for less than $10 per month, though you might need the help of a VPN.
Sam Cook Data journalist, privacy advocate and cord-cutting expert 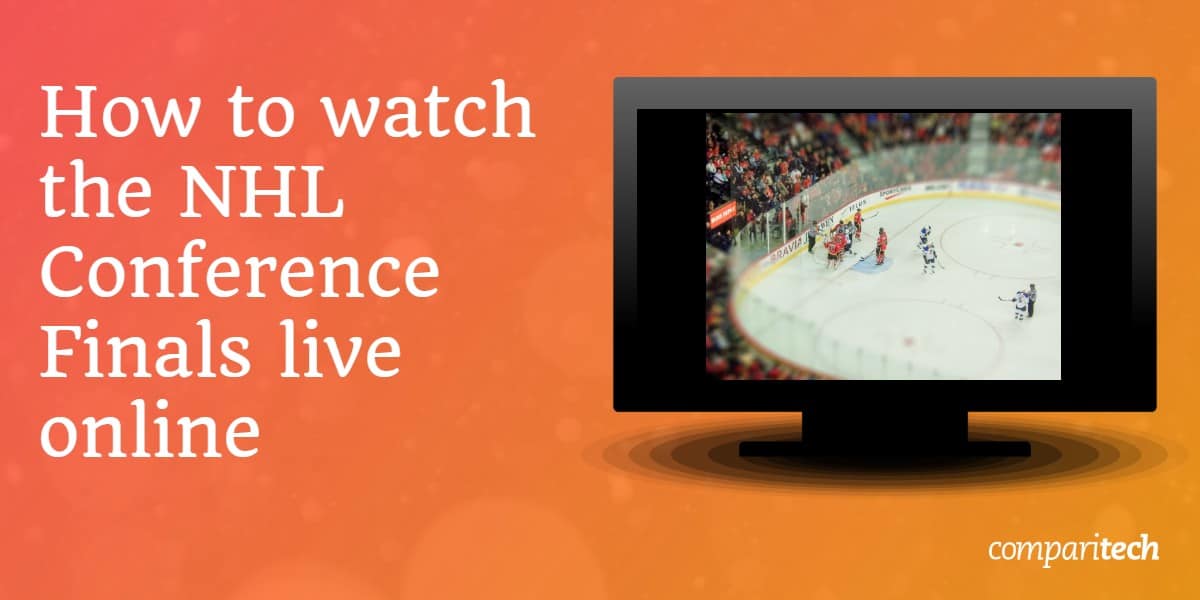 We’re just one step away from the Stanley Cup! The 2020 NHL Conference Finals start September 8. A global pandemic aside, you can watch the NHL Conference Finals live online in the US, Canada, UK, or anywhere else abroad. The NHL has a large number of official streaming sources you can use, so live streaming every game is a simple as finding the right source.

Important: This guide only recommends official sources for the 2020 NHL Conference Finals. Sports broadcasts are often region-locked or come with regional blackouts. This action often leads to streaming pirate streaming through websites that can compromise your security and privacy. However, anyone can live stream NHL Conference Final games from anywhere, even with legitimate sources.

The 2020 NHL Conference Finals will be available worldwide, but geo-blocked in some countries and other locations. You can watch every game securely on your home services while traveling abroad or out of state with a virtual private network, or VPN.

How to watch NHL Conference Finals live online with a VPN

You can bypass geographic content blocking and regional blackouts of NHL games by using a VPN. A VPN will allow you to connect to websites and apps securely and anonymously. By design, a VPN will also spoof your location, making it easy to bypass geographic content restrictions on streaming services, websites, and apps. For NHL fans, this means sailing right back content blocks on popular services that stream live hockey games, so if you are away from home you don’t need to miss the action.

Here’s how to live stream the NHL Conference Finals from anywhere:

Every 2020 NHL Conference Finals game will broadcast live (and later, on-demand). An effective VPN will bypass location blocking and allow you to connect to the live stream you want to use if you are traveling away from home.

How to live stream NHL Conference Finals on US TV

There are multiple ways to watch the Stanley Cup Playoffs and NHL Conference Finals in the US: a streaming service that carries NBC Sports, or NHL.TV (with a VPN).

For those who want to go the NBC Sports route, you’ll need either traditional cable TV (expensive) or a cord-cutting TV streaming service that carries NBC Sports. At present, the services that carry NBC Sports include:

The alternative to this is to sign up for NHL.TV ($9.99 one-time price) and a VPN like ExpressVPN (which comes with a 30-day money-back guarantee).

NHL.TV is the NHL’s own streaming service for games, but there’s a catch: The Conference Finals won’t be available live in the US through the service, only on demand. But for international viewers outside the US in most other countries, NHL.TV will live stream the games.

All you’ll need to do is sign up for NHL.TV in the US, then connect to a VPN server in a country like Germany, France, Spain, or Australia. NHL.TV will then allow you to live stream the Conference Finals.

How to watch NHL Conference Finals in Canada 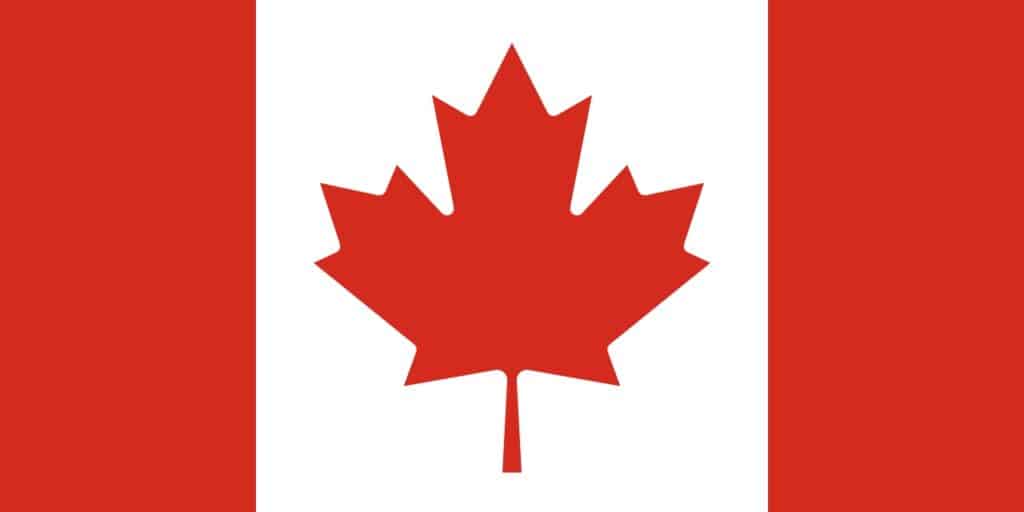 The NHL remains popular in Canada, but available service options remain limited. SportsNet is the primary broadcaster. You can get access to SportsNet NOW for $19.99 CAD per month.

Alternatively, you can try NHL.TV with a VPN. Similar to what US fans can do, you can sign up to NHL.TV in Canada for a lower cost than SportsNet NOW, then connect to a VPN server in one of several different countries (although choosing a server in Europe is your best route).

Anyone outside the US can enjoy the NHL conference finals in a variety of ways, although NHL.TV is your best option if you’re outside of the US or Canada. At this point in the season, NHL.TV is just $9.99 (single price), with live broadcasts for all games throughout the remainder of the season.

You may even be able to use DAZN, depending on where you live. DAZN is a sports streaming service available in under a dozen countries. In Austria, Germany, and Italy, you can watch NHL Conference Finals games on DAZN, as well. DAZN is also available in Japan, Canada, USA, Spain, and Brazil.

We’ve found limited success with using VPNs with DAZN. But since you can get a  30-day money-back guarantee from top VPN providers like ExpressVPN, a DAZN + VPN option might be worth a shot.

Which teams are in the NHL Conference Final?

At this time of writing, the NHL Conference Final teams have yet to be determined. We recommend you check the CBS Sports NHL bracket post for updates.