How to watch the 2019 Snooker World Championship online

Would you like to stream the 2019 Snooker World Championship for free online? In this post, we’ll explain how to watch every World Championship Snooker match (including the qualifiers) live.
Ian Garland Streaming, Kodi and VPN Expert 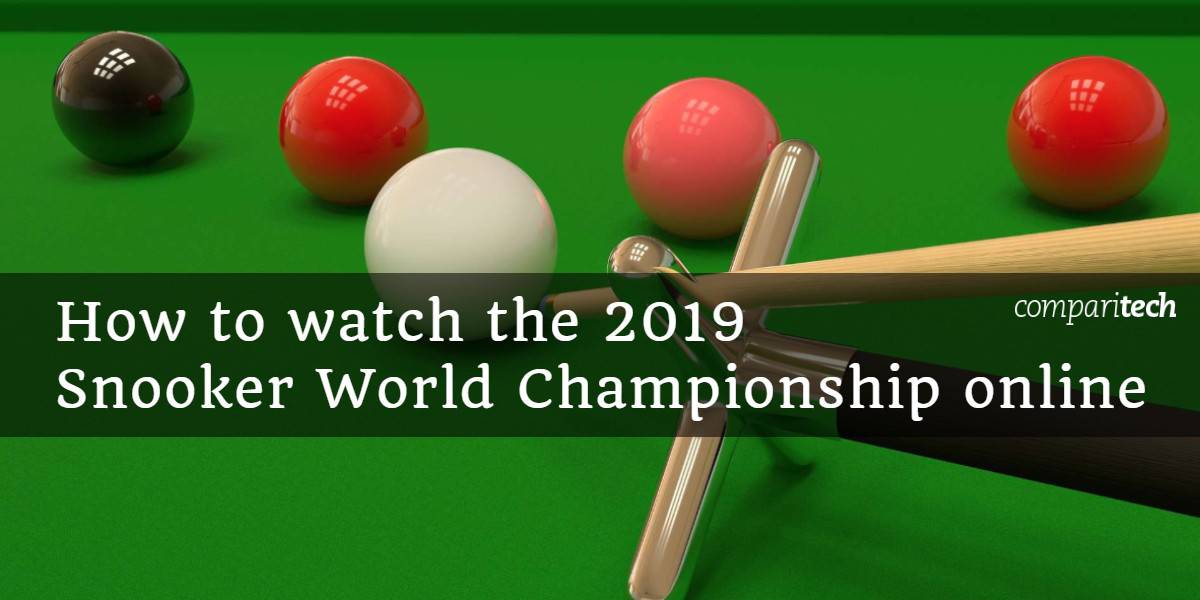 The 2019 Snooker World Championship qualifiers are over and now, the actual tournament has begun. Between now and May 6, we’ll see 32 of the world’s best snooker players play 30 matches over 16 days until one is crowned champion and takes home the £500,000 prize money. Below, we’ll explain how the World Snooker Championship works and let you know how to stream every moment of the action live from anywhere in the world.

It’s important to note that we’ll only be recommending official sources. While there are often unauthorized live streams for major sporting events, these come with significant disadvantages. For instance, the video could be laggy or low-resolution. Additionally, these streams are prone to being taken offline for copyright violation and as such, there’s no guarantee you’ll even see who wins a given match. You can stream the 2019 Snooker World Championship for free anyway so there’s no need to resort to unlicensed streams.

To watch the Snooker World Championship for free, you’ll need to use a VPN unless you’re in the UK.

How to watch World Championship Snooker abroad with a VPN

World Championship Snooker games will be streamed live, so it’s important to make sure your VPN works (with the steps above) before they actually begin. This way, you’ll have plenty of time to get help from your VPN’s customer support team if anything goes wrong, and might not have to miss the beginning of the match.

How to stream the Snooker World Championship free on UK TV

You can watch every match of the 2019 Snooker World Championship live on BBC Sport. This service is completely free to use, but you’ll have to create an account beforehand. During this process, you’ll be asked to enter your postal code, but this is only used for statistical purposes and isn’t used to verify your location, so any residential UK postal code will work. Once you’ve registered, you can log in and stream freely.

Worried about missing an important game? Don’t be: you can watch them on-demand up to 30 days afterwards on BBC iPlayer. You should note that British law requires you to have a TV license if you use BBC iPlayer or BBC Sport, but neither service verifies this (the iPlayer occasionally displays a warning, but not always) and instead rely entirely on an honor system.

The BBC’s streaming services are geo-blocked and can only be accessed if you’re either in the UK or connected to a British VPN server. If you’re abroad (outside the UK) you can still watch the matches by connecting to a VPN. We recommend ExpressVPN. Plans come with a risk free 30 day money back guarantee, so you can receive a full refund after the last match if you don’t want to keep it.

Where else can I watch the Snooker World Championship online?

You can live stream this year’s Snooker World Championship from almost anywhere in the world. Take a look below to find out which networks are showing the tournament in your country:

Canadian snooker fans can watch all the action (including qualification matches) live on DAZN. It costs $20 CAD to sign up, but there’s also a one-month trial period meaning you can effectively stream the entire World Championship for free. Just remember to cancel afterwards so you aren’t charged.

DAZN is geo-restricted and these matches are only available as part of its Canadian content library. To watch from abroad, you’ll have to connect to one of your VPN’s Canadian servers. 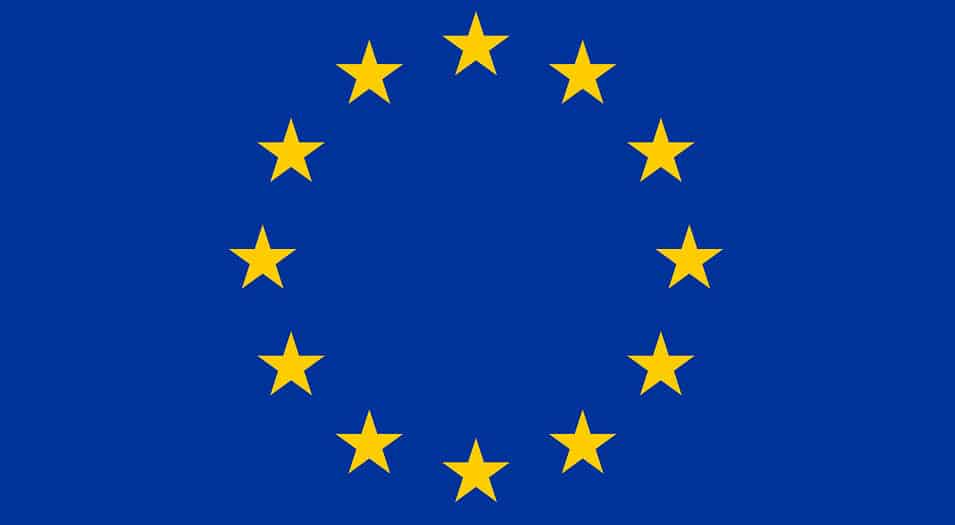 Eurosport will broadcast all of the Snooker World Championship and its qualifiers to audiences across more than a dozen European countries including France, Spain, Germany, and Italy. Prices vary by location, but you can expect to pay around €10 for a monthly pass. There is a less expensive subscription option, but this locks you into a 12-month contract so we’d advise against it.

There’s no free trial unfortunately, and you should note that unless you cancel, this subscription will automatically renew each month. This service is only available in Europe, but you can still access it abroad using a VPN.

OSN is the exclusive broadcaster of the Snooker World Championship across the Middle East and North Africa. If you’re already an OSN customer, you can simply log in to the OSN Play app and start streaming immediately. However, as OSN comes with a set-top box and doesn’t offer an over-the-top option, new customers have to wait a few days for delivery and pay around 399 AED.

This aspect of the service also means that it’s nearly impossible to sign up for from outside of the Middle East and North Africa. Existing subscribers can still access the services from abroad by connecting to a VPN server in their home country first.

Sky Sport will be showing these matches in New Zealand. If you’re already a Sky Sport subscriber, you can stream every 2019 Snooker World Championship game at no added cost using the Sky Go app.

However, it’s difficult for people to watch if they aren’t already a Sky customer as there’s no online-only subscription option, the required TV package costs $31.99 NZD, and you have to wait for the service to be installed in your home before you can watch anything online.

Sky Sport is only broadcasting the Snooker World Championship in New Zealand. If you usually live in New Zealand, you can access your regular services (including Sky Go) abroad with a VPN.

If no network is showing the matches where you live, you might still be able to watch online. In previous years, the Snooker World Championship was also streamed live on Facebook, allowing snooker fans in the US to watch every game for free. There’s no guarantee that this year’s event will be broadcast in this way, so we recommend checking the World Snooker Facebook page nearer the time to find out one way or the other.

How does the Snooker World Championship work?

This tournament actually has quite a simple format. The top 16 players in the world automatically qualify, and a further 16 earn their place by winning a series of qualification matches.

As the World Championship goes on, it becomes progressively more difficult to win. In round one, a player has to win 10 frames. In round two, this increases to 13, and in the semi-finals, 17. The final match takes place over 35 frames, meaning the first player to win 18 takes home £500,000 in prize money. Of course, if you’re good enough to qualify for this competition, you won’t leave empty-handed. There’s a total of £2,231,000 available and players are awarded £20,000 just for reaching the final 32.

Which players are expected to do well this year?

With 32 of the world’s best snooker players competing, choosing a winner was never going to be easy. Then there’s the so-called “Crucible curse”: no champion has ever won the tournament back-to-back since it began being hosted in the Crucible Theatre in 1977.

The obvious pick here is Ronnie O’Sullivan. He’s a five-time World Champion who currently ranks number one in the world, and has had a particularly strong season culminating with a win at the Tour Championship. However, O’Sullivan has his own ideas as to who might win: himself (naturally), Judd Trump, or Neil Robertson.

The latter two are known to play very consistently, but it’s worth mentioning that O’Sullivan recently beat them both by a wide margin. Further, Robertson hasn’t won a World Championship since 2010 and has been knocked out of nine tournaments in the qualification rounds this year alone.