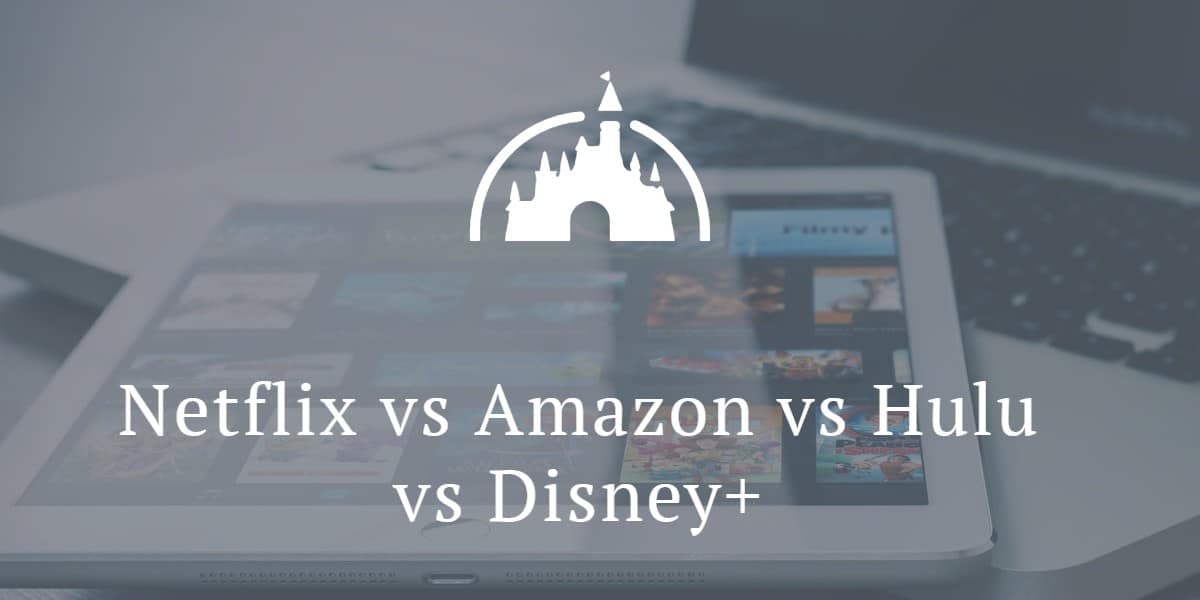 With the launch of Disney+ in the US on November 12 set to rival the likes of Amazon, Hulu, and Netflix, we thought we’d take a look at which streaming provider offers the best value for money.

So, who came out on top?

Well, there’s one clear winner that’s at least 106 percent cheaper than the other providers – Amazon Prime.

Netflix vs Amazon vs Hulu vs Disney+

Disney+ gives you access to an extensive back catalog

While Disney+ is the least cost-effective streaming option available on our list, it won’t be something die-hard Disney fans want to miss. Not only are there films dating back as far as the 1940s, including Swiss Family Robinson (1940) and Miracle on 34th Street (1947), but Disney has thrown a few originals into the mix, too. These include the live-action remake of The Lady and the Tramp, The Mandalorian (a live-action spinoff series of Star Wars), and High School Musical: The Musical: The Series.

Disney+ will also be made available in Canada and the Netherlands, followed by New Zealand and Australia later on in the month. The launch will then continue in other countries throughout 2020 and 2021.

We will be checking in to see how cost-effective Disney+ is in these countries as well.

Which streaming provider should you opt for?