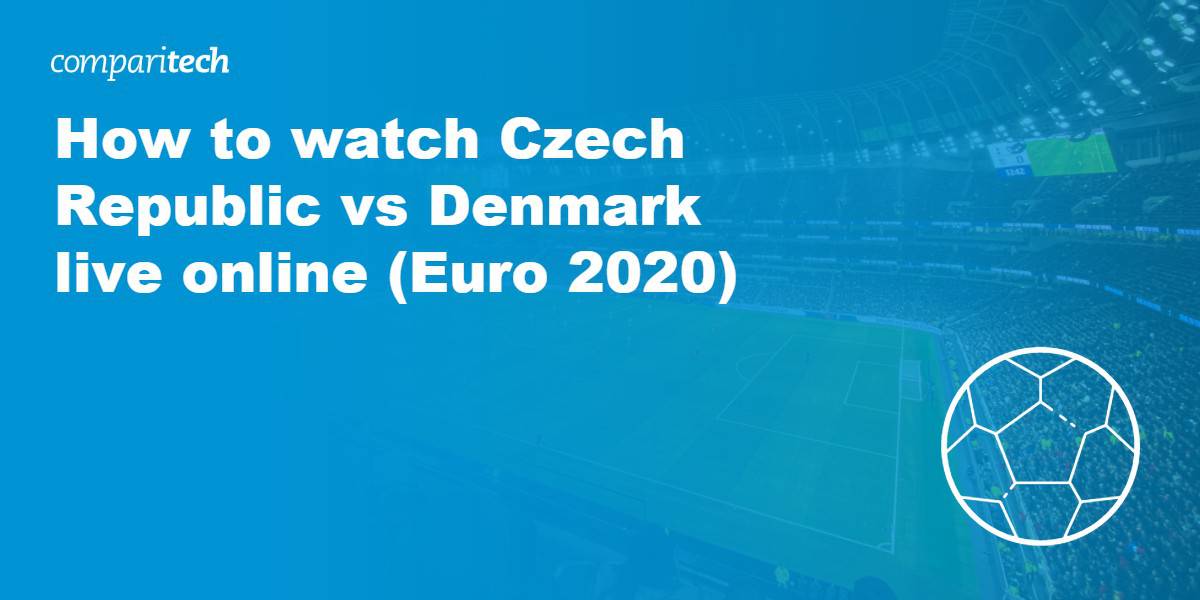 One of the best things about soccer is that it’s unpredictable. We’re willing to bet that not many people saw this match coming, but after surprise upsets against the Netherlands and Wales, the Czech Republic and Denmark have made it to the quarter-finals. These two squads will go head-to-head on July 3 at 6 PM CEST (5 PM BST / 9 AM PST / 12 PM EST). If recent form is anything to go by, it’ll surely be a match to remember; read on to find out how you can watch the Czech Republic vs Denmark game online from anywhere.

Despite their prevalence, we don’t recommend using third-party streams for watching Euro 2020 fixtures online. These tend to have considerably worse video quality than official sources, plus there’s always the possibility that they’ll be taken down for violating copyright. With plenty of legitimate ways to watch (many of them free), there’s just no need to use shady streams.

Euro 2020 matches are predominantly broadcast on geo-restricted services. If you’re traveling outside of your home country, this means that you likely won’t be able to use your usual streaming services back home without the help of a Virtual Private Network (VPN).

How to watch Czech Republic vs Denmark online from anywhere

VPNs encrypt your internet traffic, shielding your activities from prying eyes. They also grant you a new IP address, which can make it look as though you’re browsing from a different country entirely.

Here’s how to stream Czech Republic vs Denmark abroad:

The UEFA European Championship is shown live, which is why it’s vital that you spend a few moments making sure your VPN works before the match begins. This way, you won’t be blindsided by an easily preventable issue. Luckily, as most major VPNs offer 24/7 live chat, you can get help in a matter of minutes.

NordVPN is offering a fully-featured risk-free 30-day trial if you sign up at this page. You can use the #1 VPN for live streaming the Euros without any restrictions for a month. This is perfect for anyone looking to watch the Czechs play Denmark while traveling abroad.

How to live stream Czech Republic vs Denmark on US TV

ESPN is showing all but one of the remaining Euro 2020 matches. If your cable plan already includes this network, you can just log into the app or website and stream Czech Republic vs Denmark online for free.

Don’t panic: there are also plenty of options for people hoping to watch this match without cable. It’s possible to log into ESPN with Sling TV, YouTube TV, Hulu with Live TV, and FuboTV. Each of these offers a free trial, but if you don’t have any service, we’d advise you to go with Sling TV; at $34.99 USD per month, it’s around half the price of all the others. The only downside is that this service won’t let you watch the sole fixture that’s exclusive to ABC, while YouTube TV and Hulu will.

Due to regional restrictions, you can’t normally use these services outside of the US. With the right VPN, though, accessing them abroad is simple. NordVPN comes with a 30-day money-back guarantee, giving you the option to try it out risk-free. If you’re unsatisfied in any way, simply cancel to receive a full refund.

Where else can I watch Czech Republic vs Denmark live online?

With licensed broadcasters in more than 200 countries, it’s extremely easy to stream Euro 2020 matches, wherever you are in the world. Below, we’ve created an at-a-glance guide to watching the Czech Republic vs Denmark game from the UK, Canada, or anywhere else abroad.

Both of the matches on July 3 will be on BBC One, which means you can watch them online via BBC iPlayer, Users have to create an account beforehand, but the hardest part of this is entering a valid British postcode (any will do). As well as showing the games live, BBC iPlayer will have highlights and full on-demand replays shortly after each ends.

Note that you’ll need a TV license to watch anything on BBC iPlayer, regardless of whether it’s live or not. However, other than a popup asking you to confirm you have one, there are no verification measures in place.

This service is geo-blocked. As such, you’ll have to be in the UK or using a British VPN server to access it.

For most people in Canada, your best bet for streaming Czech Republic vs Denmark is TSN. You can either sign in with your cable provider details or, if you don’t have cable, purchase a digital pass. Prices start at $7.99 CAD for a one-day pass or $19.99 for a monthly one.

There is another way to watch, but it only provides French-language commentary: TVA. This network will show the entire Euro 2020 tournament free of charge on its website and even has French subtitle support. Both platforms will have full-length replays a little while after the match ends.

TSN and TVA are both region-locked. In other words, you’ll need a VPN to use them abroad.

There’s only one place to watch Euro 2020 matches online in Australia, and that’s Optus Sport. You may already have access through your cable provider, and if so, should be able to just sign in and watch online at no added cost. It’s also possible to watch the Czech Republic vs Denmark match without cable, though you’ll have to pay $14.99 AUD for a monthly digital pass.

Optus Sport is geo-blocked, so if you’re outside of Australia, you’ll have to access it via VPN. 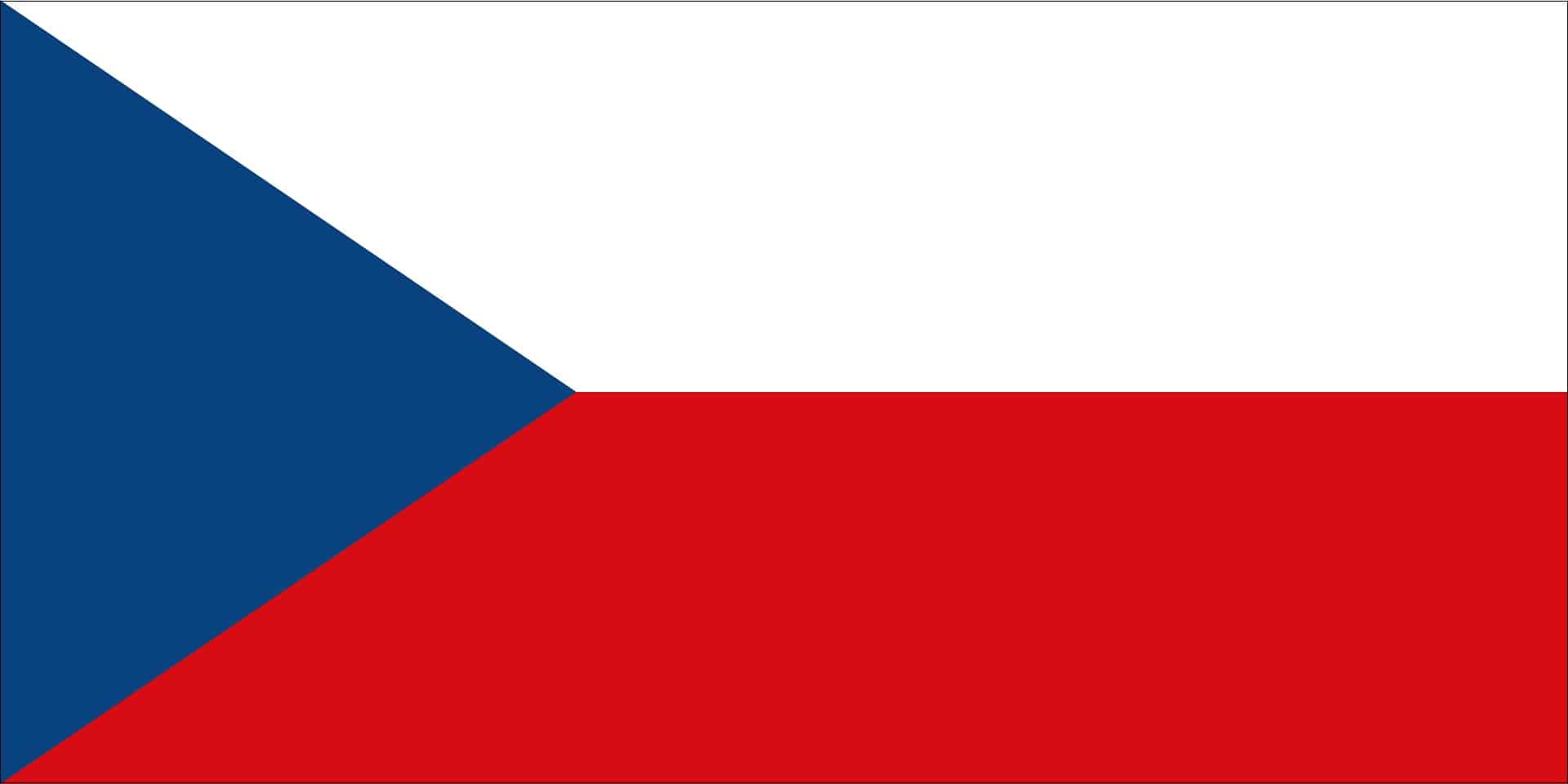 Hoping to watch your home nation storm to victory? Good news: Česká televize is broadcasting every single Euro 2020 fixture live online, for free. You don’t even have to register in order to watch! Additionally, match replays will be made available a short time after each match ends.

This platform is usually only accessible in the Czech Republic. However, you can use it from anywhere if your VPN has Czech servers. 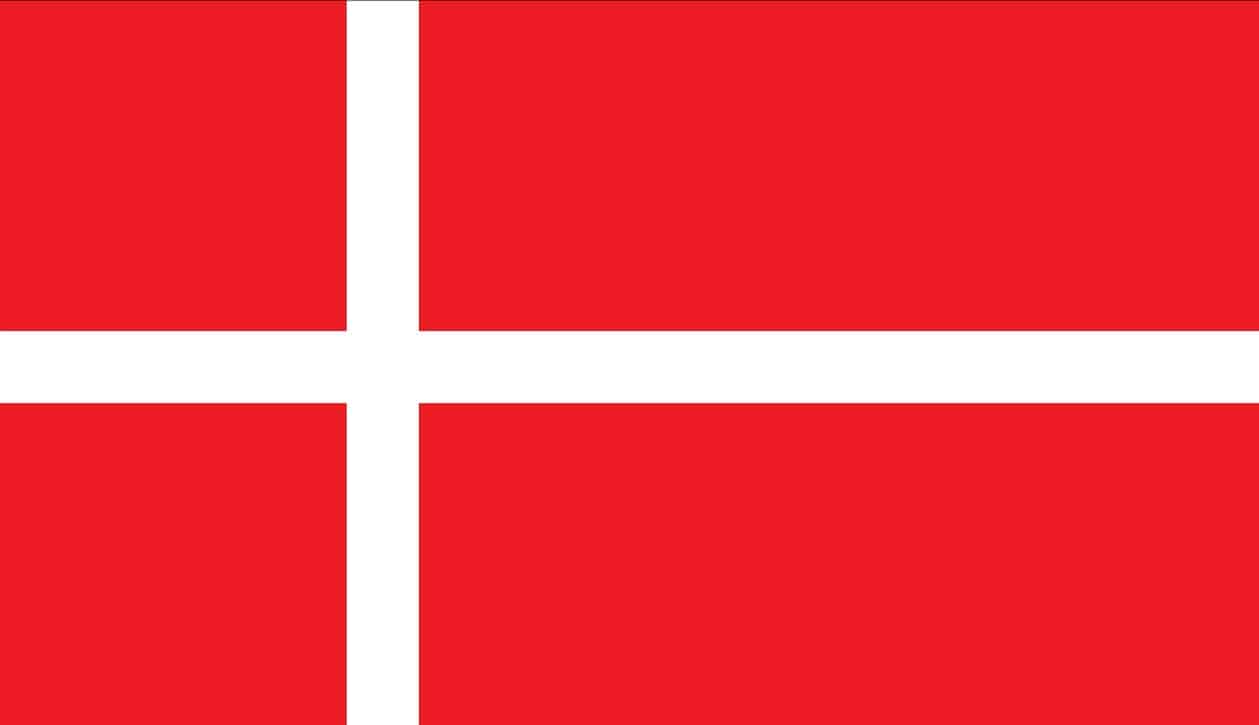 Danish soccer fans can stream this match (and all of the others) on DRTV. Not only is this platform completely free to use, you don’t even have to create an account before watching anything. The only caveat is that, due to its geographic restrictions, you’ll need a VPN to use it if you’re outside of Denmark.

There’s still a very good chance you’ll be able to watch this match, even if we haven’t mentioned your country above. First, take a look at UEFA’s broadcaster list to see if there are any suitable local sources where you are.

Next, we’d recommend doing a few Google searches to see if the rights holder has made any broadcast-sharing deals that might let you watch online. For instance, Sky Italia is listed as having exclusive rights in Italy, but the list fails to mention that you can also watch via Now TV.

Which side is the favorite: the Czech Republic or Denmark?

This is a strange matchup in the sense that both teams are underdogs. That said, Denmark are slight favorites, partly due to its world ranking (#10 vs the Czechs, who are #40) and partly due to its recent performance (scoring eight goals combined in its last two matches).

The Czechs have an extremely strong defense, though, with 50% more tackles than the Danish and almost twice as many saves this tournament. They’re also more prone to being carded, however, which could cause problems if they shut down the Danish forwards recklessly. Ultimately, this one is too difficult to call, so you’ll have to see what happens for yourself on the night.

Who will play in the Czech Republic vs Denmark match?

Although we don’t know exactly which players each manager will field in their starting eleven, we can speculate based on who they brought to the tournament and who has played so far. For instance, Denmark’s Braithwaite and Cornelius have each played four matches, so it’s likely they’ll appear again. One likely absence, however, is the Czech captain, Darida, who was recently injured and missed the Netherlands match. Here are the full Czech and Danish Euro 2020 squads: