How to watch England vs Germany live online (Euro 2020)

The Euro 2020 tournament has created yet another hotly-anticipated matchup between England and Germany. Below, we’ll cover how you can watch England vs Germany online from anywhere.
Ian Garland Streaming, Kodi and VPN Expert 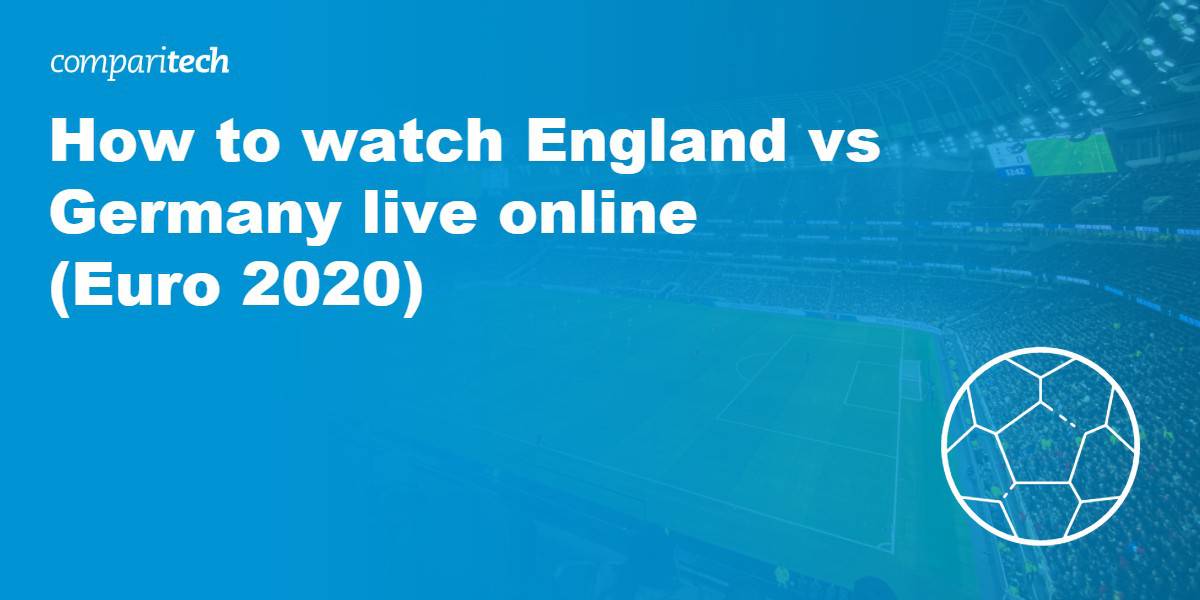 England will face off against its long-time rival, Germany, on June 29 at 7 PM CEST (6 PM BST / 10 AM PST / 1 PM EST). The match will take place at Wembley Stadium in London, giving it the home advantage; considering how good Germany’s form has been lately, the English players will likely be glad for any help they can get. Take a look below for a full explanation of how to live stream England vs Germany online from anywhere.

When it comes to watching this match online, we only recommend using official sources. Remember: third-party streams are often laggy, with low-resolution video and a habit of being taken down partway through for copyright violation. Luckily, there are dozens of legitimate ways to watch England vs Germany online, and some even let you do so for free.

The vast majority of Euro 2020 broadcasters are geo-restricted. As such, you’ll probably need a Virtual Private Network (VPN) to watch these games via your usual streaming services from home while traveling.

How to stream England vs Germany abroad with a VPN

VPNs are designed to help keep your browsing habits safe from anyone monitoring the network. However, they can also change your IP address, which lets you bypass regional restrictions and use geo-blocked services abroad.

Here’s how to watch England vs Germany from anywhere:

As this tournament will be broadcast live, you might want to set some time aside and test your VPN with your chosen streaming service before kickoff. This greatly reduces the chance of being blindsided by last-minute technical trouble. Most major providers offer 24/7 live chat too, so getting help is quick and easy.

NordVPN is offering a fully-featured risk-free 30-day trial if you sign up at this page. You can use the #1 VPN for watching live soccer without any restrictions for a month. This is perfect for anyone looking to stream the 2020 European Championship on a trip abroad.

How to watch the England vs Germany game on US TV

The England vs Germany match will air live on ESPN. In fact, most of the European Championship will, since ABC only has one quarter-finals fixture left to show. If you receive either of these channels as part of an existing cable TV package, you’ll be able to log into the corresponding website and watch online at no added cost.

Of course, it’s also fairly easy to watch Euro 2020 online without cable. That’s because ESPN allows users to sign in with their Hulu with Live TV, YouTube TV, FuboTV, and Sling TV accounts as well. The first three of these cost $64.99 USD per month, but you can just use Sling TV ($34.99 per month) if you don’t mind missing ABC’s sole remaining fixture. These services all offer free trials of varying lengths.

If you’re outside of the US, you’ll need a VPN to access these platforms. NordVPN comes with a 30-day money-back guarantee, which means you can use it to stream the remainder of the Euro 2020 tournament risk-free. Not impressed? Just cancel to claim a full refund.

Where else can I live stream England vs Germany?

Not in the US? Don’t worry; there are more than 200 official broadcasters around the world, making it as straightforward as possible to watch Euro 2020 online. Just find your country in the list below for a rundown of local networks showing the England vs Germany game:

The England vs Germany match and the 9 PM Sweden vs Ukraine fixture that follows it will be broadcast on BBC iPlayer. Once you’ve created a free account, you’ll be able to stream these live, and a few hours later, on-demand. Note that you’ll need a TV license to use BBC iPlayer legally, although the website itself doesn’t verify this in any meaningful way.

BBC iPlayer is only usually accessible in the UK. If you have a VPN, however, you should be able to use it from anywhere in the world.

Canada has two networks showing the 2020 European Championship. TVA will broadcast every game in French and TSN will handle the English coverage. If you speak French, we’d advise using TVA simply because this service is free to use.

You can watch TSN online at no added cost if you already receive these channels in your cable TV package. Unfortunately, if you’d like to watch in English and don’t have cable, you need to buy a digital pass. These cost $7.99 CAD per day or $19.99 per month, with no free trial.

TVA and TSN are both regionally restricted, so you’ll have to be in Canada or connected to a Canadian VPN server to use them.

Optus Sport is Australia’s official 2020 European Championship broadcaster, and will be showing every single match live, with full-length replays added once each is over. Existing subscribers can sign in with their cable provider details and start watching online right away. You can also pay $14.99 AUD per month for an online pass and stream the Euros without cable.

This service is region-locked, but can be used abroad if you have a suitable VPN. 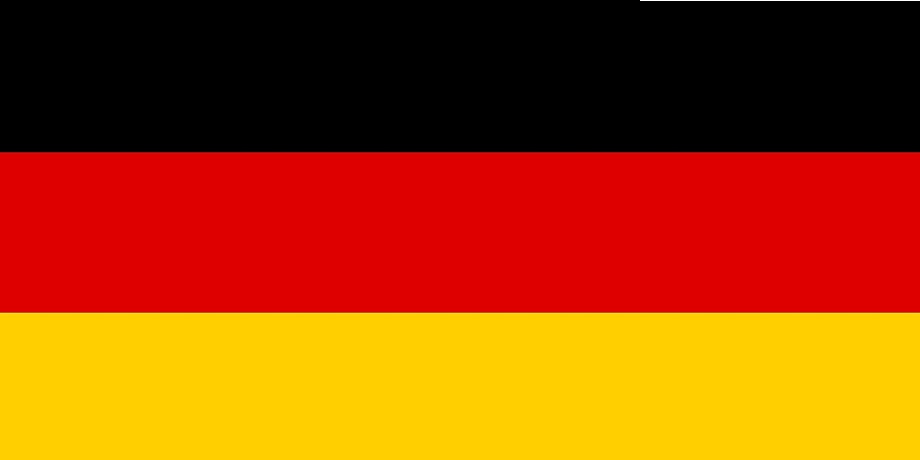 Fans have two matches to look forward to on June 29, and they’ll both be on ARD. This means you’ll be able to watch them free-of-charge, without so much as providing an email address. In fact, this network will show roughly half of the remaining matches, with ZDF offering free coverage of all the others. Magenta TV will also show every fixture, but this costs €10 per month and now that the group stage is over, doesn’t offer anything that can’t be streamed for free elsewhere.

All of the above services are geo-blocked. In other words, unless you have a VPN, you won’t be able to use them outside of Germany.

If you’ve made it this far and still haven’t seen your country mentioned, your best bet is to check out the official list of Euro 2020 broadcasters. With more than 200 partners around the world, there’ll almost certainly be one where you are.

Note that you may have to do a little further research since UEFA’s list doesn’t mention sub-licensing agreements. In other words, even if it looks like you need to be with a specific cable TV provider to watch, a local streaming service may have purchased broadcast rights from the official partner and not been included in the official list. You can usually find out about any such agreements with a few quick Google searches, though.

Which team is the favorite: England or Germany?

Germany famously beat England at Wembley back in ‘96, but hasn’t quite lived up to its reputation lately, barely scraping into the Round of 16 with a draw against Hungary. The English squad isn’t without its own issues, however. It’s had difficulty converting chances to goals until now, and may have to play without Mount and Chilwell, who are self-isolating (and thus, can’t train) at the moment.

With so many moving parts, this is an extremely unpredictable match. In other words, as with so many other pivotal matches, it’ll all come down to what happens on the night. Will Germany return to form with an early win, repeat history by winning via penalty, or crash out at the hands of Gareth Southgate? You’ll have to tune in for yourself to find out!

Managers tend to keep details of their starting eleven close to their chest. That said, we can speculate based on the 26 players each country brought to the tournament. For instance, Werner has been on top form lately, and with only four forwards to choose from, it’d be strange if he didn’t make an appearance. Likewise, England’s Marcus Rashford has been a fixture in every group stage game, so we can reasonably expect him to take his spot on the roster.