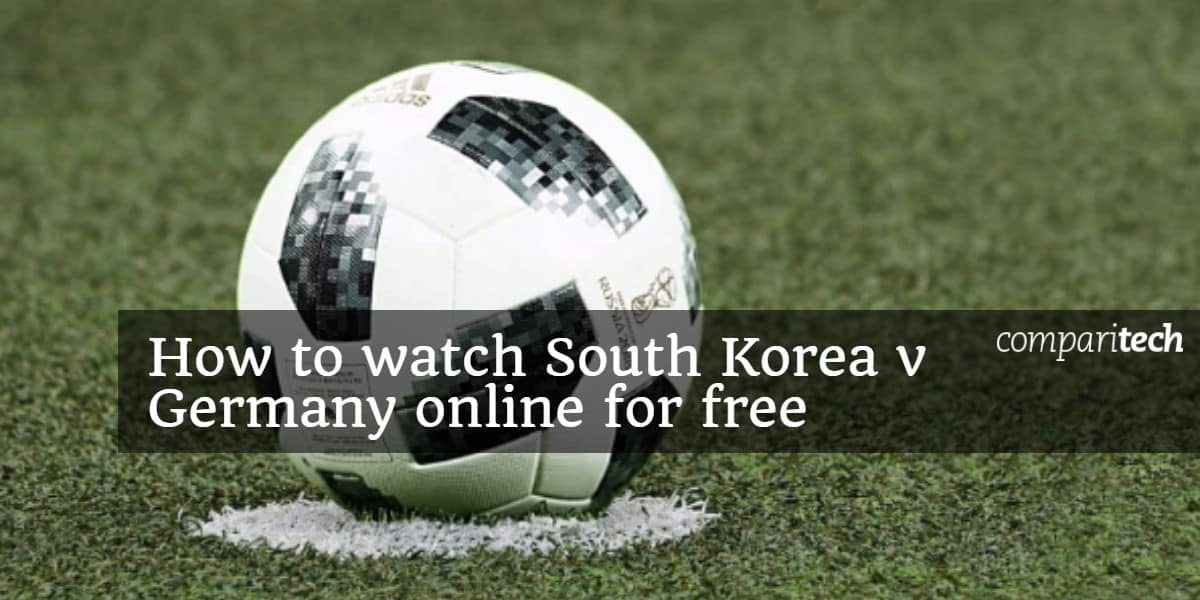 Want to watch South Korea vs. Germany online and free of charge? In this article, we’ll explain how you can use a Virtual Private Network (VPN) to access and unblock FIFA World Cup live streams from the UK, the US, Germany, South Korea, or any other country in the world. We’ll also let you know where you can watch every 2018 World Cup match free and in high definition.

On June 27, South Korea will face the current World Cup Champions, Germany. The game will take place at the Kazan Arena, at 3 PM BST (7 AM PST/ 10 AM EST). Even if South Korea wins, Germany will likely progress to the knockout rounds unless Sweden wins their game against Mexico the same day.

Luckily, you don’t have to miss a second of the action. The FIFA World Cup is being broadcast in more than 120 different countries, most of which offer at least partial coverage absolutely free. This means that casual soccer fans can stay up-to-date in their native language. Here’s how to live stream Germany v South Korea in high quality HD and free of charge.

How to watch the FIFA World Cup live and online

Although there are usually only a few sources for each foreign language, English speakers can choose to watch on a variety of different streaming platforms. We’ve included the official broadcasters for the major English-speaking countries below:

While it’s easy to find free World Cup sources, these are often only licensed to show a small portion of the World Cup fixtures. In order to watch the entire tournament, you may have to register for a premium sports service. On the plus side, these services tend to offer free trial periods you can take advantage of.

Signing up is easy and only takes a minute. Simply choose your subscription length (one month, six months, or 12 months) and complete the payment process. There’s a 30-day money-back guarantee, so you can test it by watching the rest of the World Cup. Afterward, if you decide not to keep using ExpressVPN, you can claim a full refund.

RISK-FREE TRIAL: ExpressVPN’s trial period enables you to test the software risk-free. Further, you can get an extra three months absolutely free by signing up for its annual plan.

The BBC and ITV are sharing World Cup broadcast rights in the UK. Each has their own streaming platform (BBC iPlayer and ITV Hub), so you can watch every single match for free on one service or the other. If you’d prefer not to switch between platforms, you can also tune in via TVPlayer.com, a site that hosts fully legal live streams for both BBC1 and ITV.

The UK requires you to have a TV License in order to watch live video as it’s broadcast on TV. The iPlayer might ask if you have a TV License, but it’s the only one of the above sources to do so, and there are no other verification measures in place.

There’s only one English-language World Cup broadcaster in the US: Fox Sports. It’s showing every 2018 World Cup game live, although you will have to log in with credentials for a US cable provider. If you don’t have cable, you can subscribe to one of the following services instead:

If you’re currently outside of the US, but already have a Fox Sports subscription, a VPN will let you watch from abroad. However, signing up is a different story: this service requires a US-registered payment method, and is near-impossible for foreign users to register for.

If you use Kodi, you might prefer to watch via the official Fox Sports addon. Just be sure to avoid any of the unofficial sports addons which plague Kodi. These tend to offer low-quality, unreliable streams and since the World Cup is available from so many legitimate sources, there’s really nothing to gain by using them.

RDS, CTV, and TSN all offer Canadian viewers the ability to watch every World Cup game. However, each of these broadcasters requires you to sign in using your cable provider’s details before you can actually watch anything.

You don’t necessarily need cable, though. TSN and RDS both allow you to watch their respective channels for $24.99 (CAD) a month. This may seem a little expensive, but it’s close to what most sports services charge for a World Cup pass anyway, and you can always cancel after the tournament has finished.

All of the above services have mobile apps which allow you to watch live games while on-the-go.

RDS will provide French commentary, while TSN and CTV will both broadcast English coverage.

Australian soccer fans can catch South Korea vs. Germany, as well as every other group stage fixture for free on The World Game website. However, there’s only one source for many of the later stage matches: Optus Sport.

If you’re already an Optus customer, you might find that Optus Sport is included in your mobile or broadband package. If not, you can pay $15 (AUD) per month for the full service. This includes a two-week free trial, so you can use The World Game to watch the group stages, then Optus’ free trial to watch all of the World Cup’s remaining games.

How to watch South Korea vs. Germany from a competing country

In South Korea, the World Cup is being broadcast on SBS, KBS, and MBC. While KBS has a YouTube-based live stream, this seems to be for internationally-broadcast content only and will not be showing any World Cup fixtures.

MBC doesn’t appear to offer online streams. SBS has a section seemingly devoted to live FIFA World Cup coverage, but this directs the user to an hour-long soccer discussion show. There are selected highlights that can be viewed for free, at least.

While none of the services above have online live streams, they’ll be showing World Cup fixtures on Korean cable with Korean commentary. 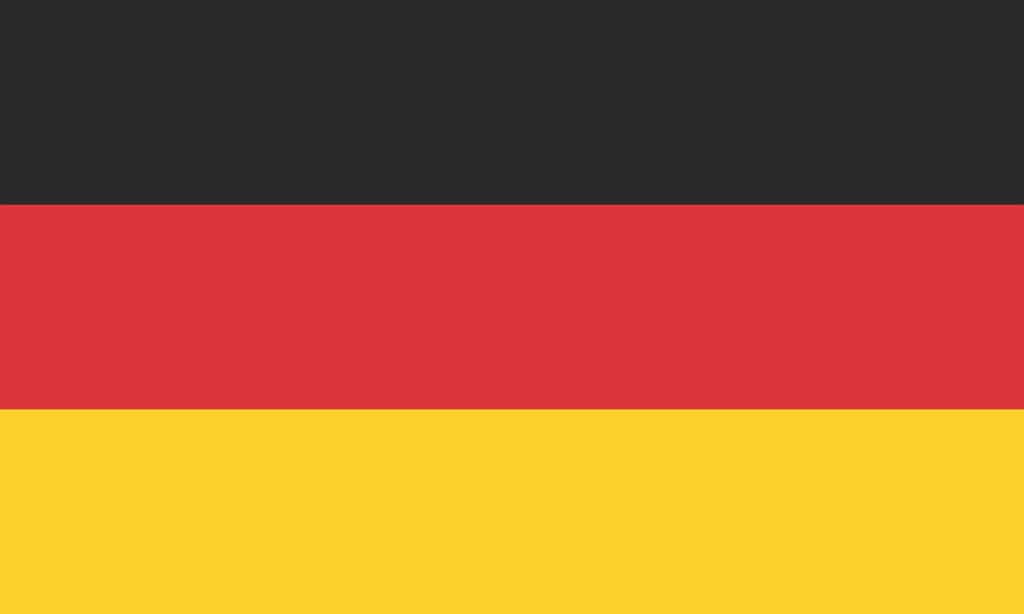 German broadcasters ARD and ZDF are sharing the 2018 World Cup broadcast rights. This means that every game of the tournament will be available on one of these streaming sites. If you’d like to watch in 4K, you can sign up for Sky Sports for €29.99 per month, or choose one of its shorter passes for a reduced price. DAZN is also showing each game, but this costs €9.99 per month and offers very little to set it apart from the freely available coverage provided by ARD and ZDF.

Every source mentioned above will have German commentary.

2018 FIFA World Cup: How to watch from other countries

As soccer’s biggest event, it’s only natural that the World Cup is being shown all over the world. We’ve included a brief list of free, foreign-language sources below, but if your country isn’t mentioned, you can check out the official list of World Cup broadcasters here.

Remember that even if a stream is free, you still might have to use a VPN to beat the platform’s geo-restriction measures. For instance, connecting to a US server will unblock Fox Sports, but you’d need a French server to watch TF1. We recommend testing the VPN out on live video beforehand so you’ll know of any issues before the game actually starts.