How to watch NHL Global Series 2019 live online from anywhere

The NHL Global Series will kick off with a match between the Chicago Blackhawks and the Eisbären Berlin. Don't miss these 5 exciting international NHL games! Here's how to watch the NHL Global Series live anywhere in 2019 using a VPN.
Sam Cook Data journalist, privacy advocate and cord-cutting expert 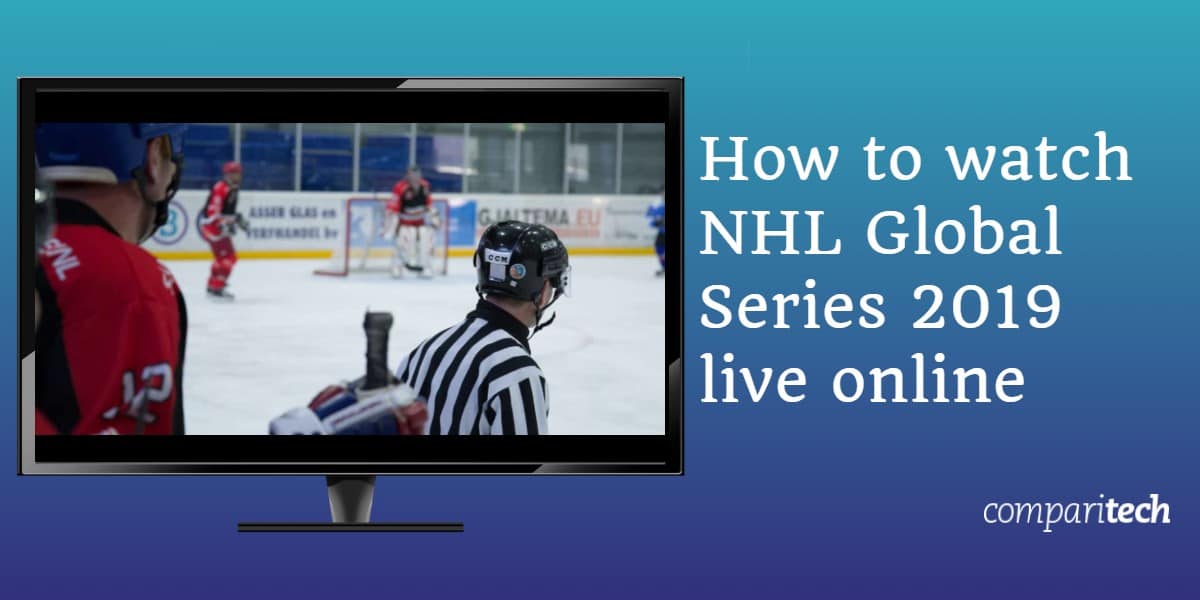 The NHL Global Series only broadcasts on region-locked networks. A VPN will be required to stream from abroad or other locations where streams are unavailable.

VPNs offer a cheap, simple-to-use bypass for region-locked content. Here’s how to get set up using a VPN for the 2019 NHL Global Series.

Here’s how to watch the NHL Global series live online from anywhere with a VPN:

It’s important to note that while the Global Series games are part of the regular season, we cannot guarantee that all of the below options will be broadcasting all or any of the Global Series games. The NHL has very little information regarding broadcast options for individual games, and blackouts for many games do exist. Those exact blackouts also come with little information regarding where, when, and how they’re applied.

The NHL has broadcast rights with a large number of different providers across the globe. If you’re in the US, you’ll have the largest number of options, but alternatives exist in several dozen other countries. We won’t list every country here, but if you don’t see more information for your country here, check out the NHL’s list of international broadcast partners.

Watch the NHL Global Series in the US

As the home of the NHL, the US has the largest number of streaming options of any country where NHL games are available. The primary broadcaster is the NHL itself. There are two options for NHL games through the NHL:

The NHL also has a broadcast agreement with NBC to offer some nationally televised games during the 2019-2020 season. Whether or not these games include the NHL Global Series is uncertain, however.

As for NHL Network, you can purchase it through two cord-cutting services:

Sling TV offers NHL Network through an add-on package. However, your cheapest option is to sign up for Sling Blue for $25 per month, then add the Sports Extra package for $5 per month, for a total of $30. That deal includes NHL Network and 40+ other live TV channels.

Meanwhile, if you want NHL Network from DirecTV Now, you’ll need to fork over $124 per month to get NHL network alongside other live TV channels.

Both Sling TV and AT&T TV Now carry local NBC broadcasts, so you may be able to catch other games through those options as well. Otherwise, you can watch some local NBC broadcasts free through a few cord-cutting services that don’t offer NHL Network, such as YouTube TV or PlayStation Vue.

It is still unclear whether any of the NHL’s US-based broadcasters will be showing Global Series games.

In Canada, you have multiple options to watch NHL matches. If you’re into cable, you can use one of the following services.

Rogers NHL Live is $179.99 CAD and lasts for the whole season, until August 2019. The service promises to provide over 1,000 of the 1,300+ games available this year. Sportsnet also happens to be owned by Rogers, and its Sportsnet Now service, which is $27.99 CAD per month, offers a range of NHL matches.

Finally, CBC Sports will be continuing its long tradition of broadcasting Hockey Night in Canada. You can view those matches live on CBC’s website but, based on the dates shown for the current schedule, it seems unlikely that you’ll be able to use this option for Global Series games.

Fans from outside of Canada can tune in to CBC Sports’ Hockey Night in Canada event, which is free to watch, using a VPN. ExpressVPN works, but some alternatives also work well, including NordVPN and CyberGhost.

Watch the NHL Global Series in the UK

NHL is not very popular in the UK, so broadcast options are extremely limited. If you’re in the UK, you can watch using the NHL.tv streaming service for $24.99 USD per month. Local blackout rules likely won’t apply in the UK as no other local broadcasting services are airing the 2019 Global Series in the UK. 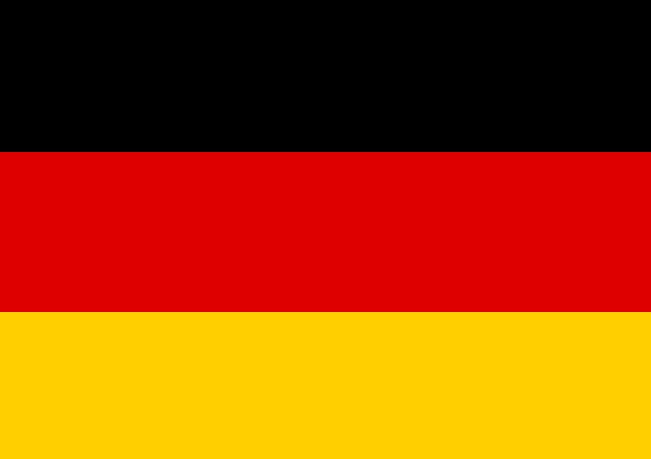 In Germany, the Sport1 network has broadcasting rights for NHL matches. Interestingly, Sport1 is actively advertising German sports fans use DAZN for online streaming. DAZN costs 9.99 Euros per month and provides all of the NHL matches that Sport1 is contracted to show in Germany.

You may also want to try NHL.tv for any Global Series games not broadcasting through local broadcast networks in Germany. For example, the September 29 Global Series Challenge game between the Chicago Blackhawks and Eisbären Berlin will likely be blacked out through NHL.tv, while the other games may not be.

If there are blackouts, connect to a VPN server in another country where blackouts for the games you want to watch likely don’t exist (for example, a US server).

Watch the NHL Global Series anywhere in the world

Please refer to the NHL’s list of broadcast partners to see if a broadcaster has rights in your country. Some countries may have NHL matches broadcasting on public networks, although in most cases, you may need a cable TV or other pay TV subscription service to watch.

Internationally, NHL.tv is a great option. However, NHL.tv is not available in Sweden, Norway, Denmark, or Finland.

This year, the NHL Global Series consists of 5 games and runs from September 29 to November 9. The games include:

The NHL Global Series is a very short round of events, but the entire NHL season is thankfully much longer. You will likely be able to tune in all year long. There are over 1,300 games scheduled for the 2019-2020 season, making this one of the largest sporting events in the world.