The first few matches of the FIFA World Cup 2018 matches are behind us. Now that we’ve moved onto Group E, Brazil, Costa Rica, Serbia, and Switzerland are all lined up to show us what they’ve got. Unless you have tickets to watch the games in Russia, however, you’re going to be forced to watch from home. To that end, we’ll tell you how you can stream Group E of the World Cup online for free so you don’t miss any games from the Group E countries. For other groups see our full guide to streaming world cup games live. 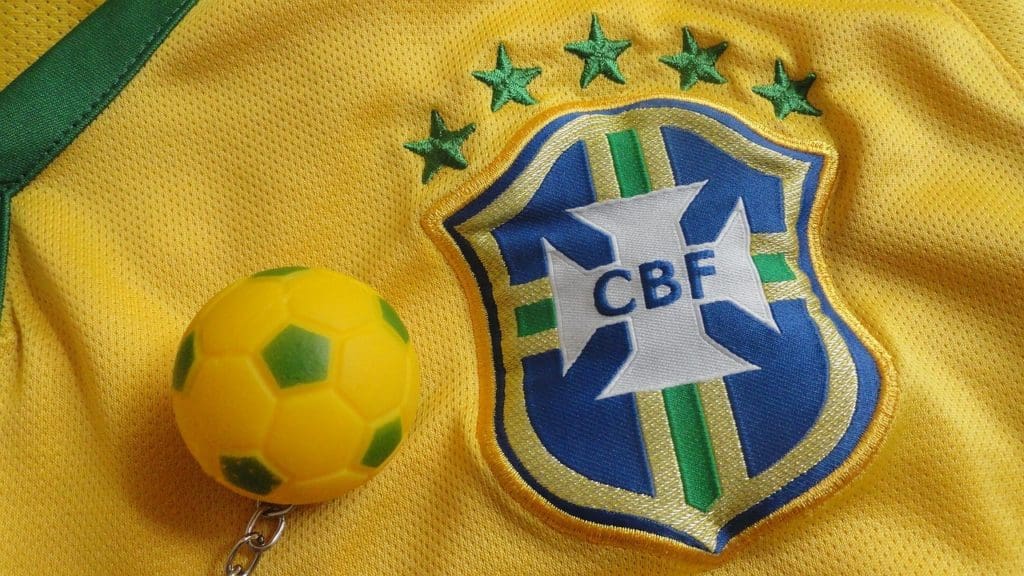 You may come across a variety of streaming sources online for World Cup 2018 games. Many of these will be illegal sources. However, we’ve found that there’s no reason for any sports fan to turn to anything but legitimate sources. There are numerous low-cost and free streaming options for World Cup viewers.

Use a VPN for FIFA 2018 World Cup Group E matches

If you’re traveling or hoping to avail yourself of some legal, free options, you may need to turn to a VPN in order to watch the World Cup this year. Most streaming services now utilize what’s known as geographic content blocking. Using this method, services can block viewers who are trying to connect in from outside of the country.

Of the many VPN options around, we recommend ExpressVPN as your go-to VPN service for 2018. Not only does ExpressVPN easily unblock most of the services and options you’ll be using to unblock the Group E matches, it also provides fast servers with unlimited bandwidth. You can stream matches in HD over ExpressVPN without the buffering and slowdowns you might get elsewhere.

You can also sign up for the service in just a few minutes. All you need to do is choose your subscription package length (1,6, or 12 months), and choose a payment method. ExpressVPN will email you a confirmation email and verification code that you can use once you’ve installed the software. Afterward, just connect to the server in the country of your choice.

Just in case you find the service isn’t to your liking, ExpressVPN offers a 30-day money-back guarantee.

How to watch World Cup Group E games with a VPN

After perusing the list of available sources for Group E games below, you might find yourself in need of the VPN services we mentioned. To connect and watch, do the following:

Note that while ExpressVPN and other functional VPN services can help bypass geographic content restrictions, some sites or services may require a local payment method as a proof of residency. A VPN will not be able to bypass such a restriction.

Group E World Cup Games: How to watch from a competing country

The start of Group E means Brazil, Costa Rica, Serbia, and Switzerland are going to be on a TV-broadcasting frenzy. Each of these countries has channels where you can watch the games. 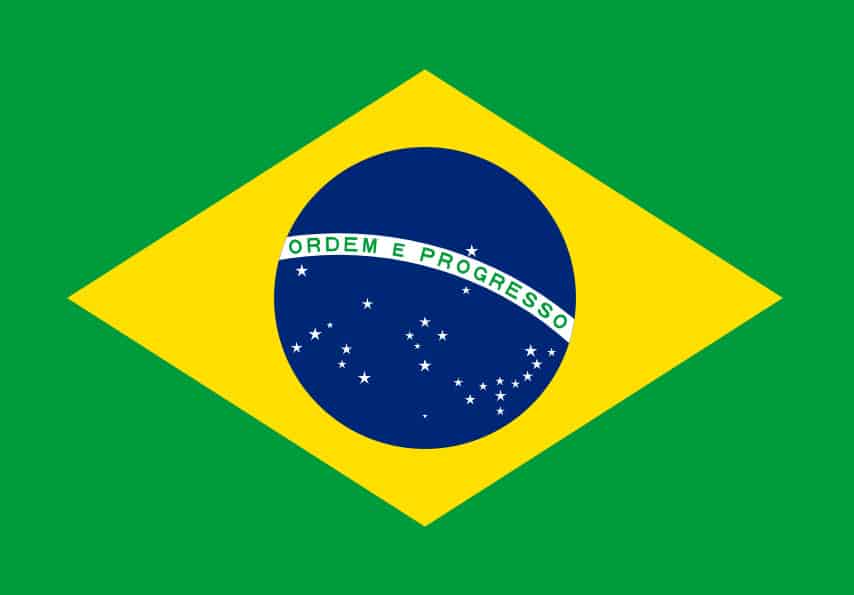 The best option for anyone in Brazil or traveling outside of Brazil is going to be Globo. Globo is the primary Brazilian rights holder for the FIFA World Cup 2018 games in Russia. Positively, Globo is a free TV network, but you do need a subscription to watch via Globoplay.

Both SporTV and Fox Sports are cable TV subscription services that are also available for Brazilians. Both will be broadcasting World Cup E matches as well. However, both do come with a subscription fee.

Commentary for these services will be delivered in Portuguese. 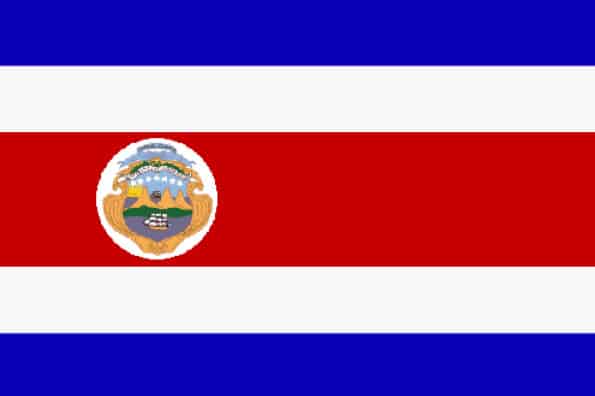 In Costa Rica, the primary broadcast rights holder is Teletica Canal 7. Live broadcasts for Group E and all other games will be free, and available online through their website. Anyone connecting in from outside of the country will need a VPN, but ExpressVPN will not work as that service does not have a server in Costa Rica. NordVPN is a good alternative option here.

Other broadcasters for Group E matches in Costa Rica include Sky and Movistar. Both services are pay-to-watch, so you’ll need a subscription in order to tune in to the games.

All three options will be broadcasting their commentary in Spanish. 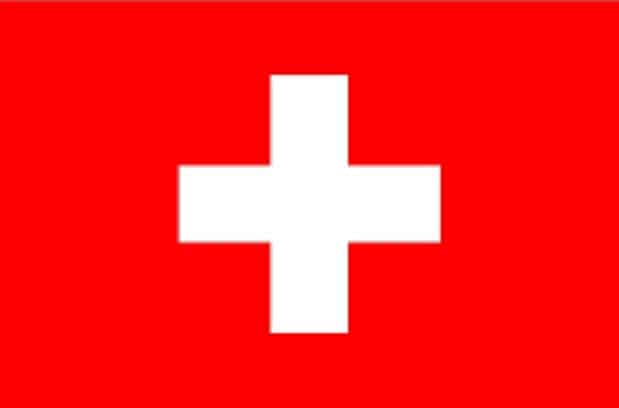 Swiss residents will get to enjoy the World Cup Group E games from one source: SRG SSR. Since SRG broadcasts in several languages, all SRF, RTS and RSI will all be broadcasting the games for Swiss viewers live. Even better, SRG will be broadcasting almost all of the games in Ultra HD.

You can watch all of these broadcasts for free, as the SRG is Switzerland’s public broadcasting company. Additionally, a VPN will work to bypass geographic content restrictions.

Broadcasts will be shown live with commentary in German (SRF), French (RTS), and Italian (RSI). 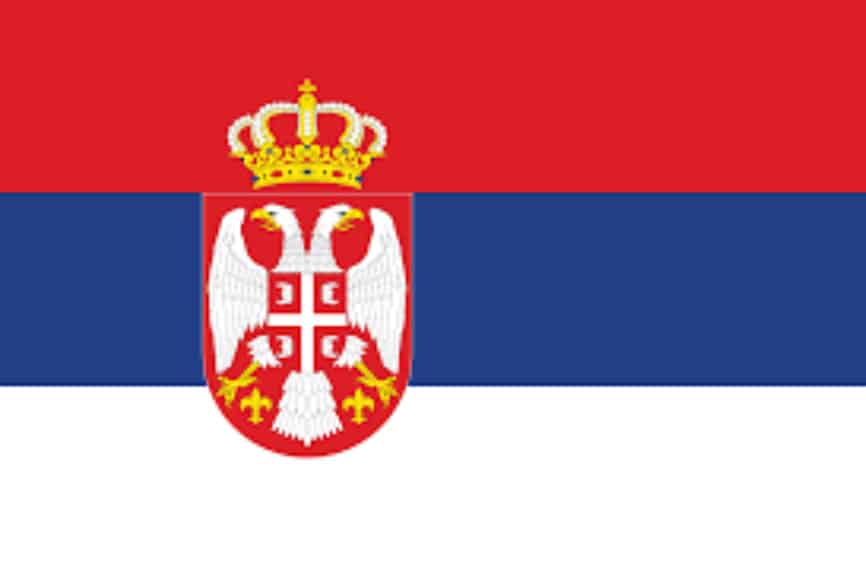 Serbia’s public broadcasting company, RTS, will have all of the games streaming live online. Serbians and others can view the content from RTS’ live streaming website, RTS Planet.

All games will be broadcast through RTS 1, the primary channel for major sporting events in the country. Should you need to connect in via VPN, you can do so, but you will likely need to use NordVPN as your service. ExpressVPN does not have servers located in that country.

All broadcasts will have commentary in Serbian.

How to watch World Cup Group E games from abroad

You don’t have to be in one of the Group E countries to find matches for the games. The FIFA 2018 World Cup will be broadcast across the globe. Streams are available for anyone in every country, regardless of whether your team is playing or not. Depending on your location, your country’s public broadcasting company may even have the rights to some or all of the games. 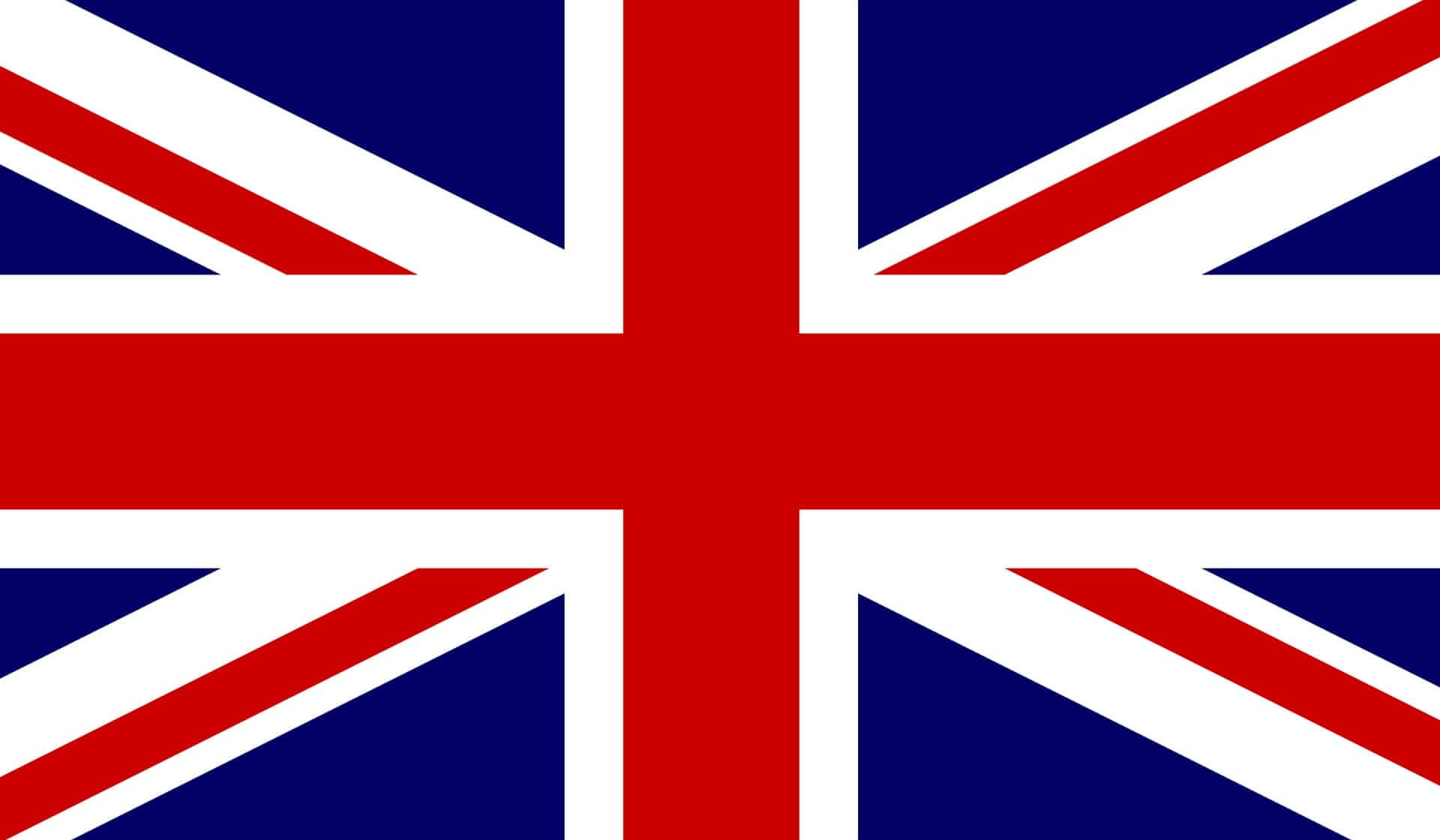 British residents can watch every 2018 World Cup match, including Group E, through the BBC iPlayer or ITV Hub. Additionally, as TVPlayer.com broadcasts both BBC and ITV content, residents with a valid TV License can watch through there as well.

If you’re outside of the country, a VPN will work to unblock all of those options. TV License ownership is implied through ITV and TVPlayer, but you’ll need to verify you have one through the BBC iPlayer

All UK coverage will be broadcast in English.

In the US, you can watch broadcasts via FOX Sports and Telemundo Deportes. FOX is available from a cable subscription, internet TV skinny bundle services, or the FoxSoccerMatchPass.

For Australian sports fans, both SBS and Optus Sport have streaming rights in the country. Optus Sport wills how all 64 games, so you’ll need a cable subscription or a premium streaming subscription to watch the games through their service.

Meanwhile, SBS will show 25 matches, although fewer than 20 will be broadcast live. However, all SBS games will be free to watch on The World Game website.

Canadian residents, unfortunately, have one of the more restrictive viewing options for the Russia World Cup. While three services have streaming rights — CTV, RDS, and TSN — you will need a cable subscription to get all three of them.

However, there is a new option for Canadian residents. Bell Canada now sells a cord-cutting service call Alt TV or Fibe TV. Through there, you can get access to one of the services with broadcasting rights for FIFA in Canada.

There will be six Group E games in total, spread over three days.