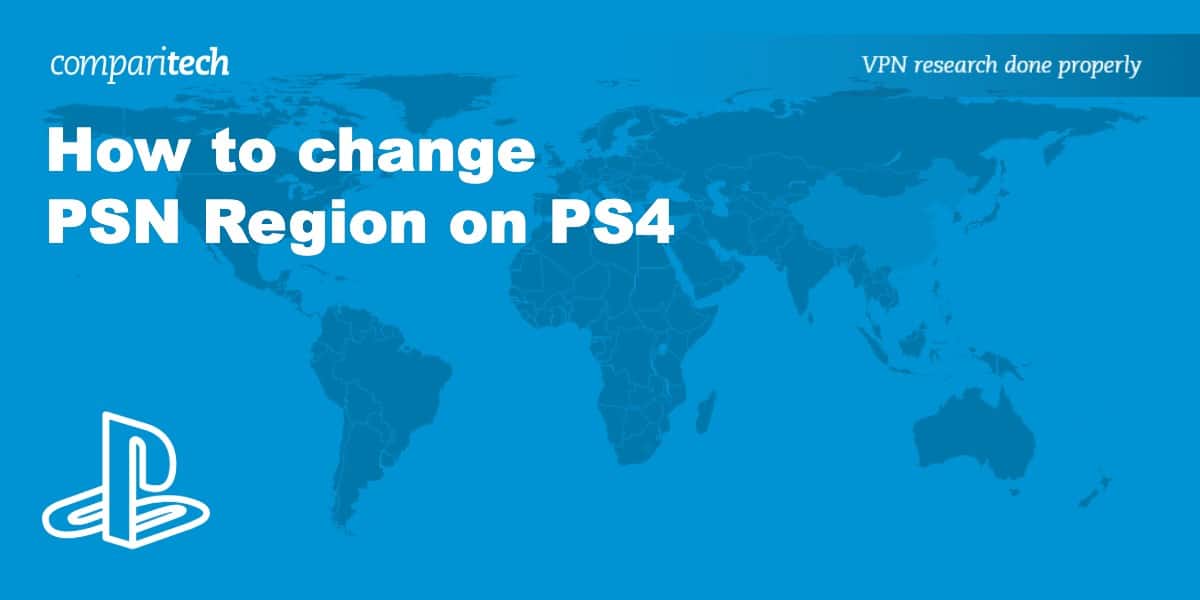 Here’s the bad news upfront: you can’t just change the region of your existing PlayStation Network account. This means you’ll have to create a new account but bear in mind that PS Store credit cannot be transferred from one user to another. The good news, though, is that creating another PSN account only takes a few minutes. Below, we’ll explain exactly how to do this, using a US account as an example:

Here’s how to create a PlayStation account for a different region:

Various forums recommend creating an Amazon or PayPal account in the desired region using a fictitious billing address, but we strongly advise against this. Not only is this method more complicated, but it can also make things more expensive if your fake address is in a state or country with a sales tax.

The best VPN for PS4: NordVPN

We recommend using NordVPN. It has more than 5,000 servers across 60 countries, pegs the fastest speeds we’ve seen, and works with some of the most popular streaming platforms like Netflix and Amazon Prime Video. What’s more, it can be configured on wifi routers, making it one of the best VPNs for accessing geo-restricted apps on a PS4.

TRY IT RISK-FREE:Sign up for NordVPN’s longer-term plans to get steep discounts. This service includes a 30-day money-back guarantee, so you can try it out completely risk-free.

We’ve written guides to install VPNs on Tomato and DD-WRT routers, but most reputable VPN providers almost have detailed instructions for specific brands and models. Some providers even sell pre-configured routers with their software already installed. These are usually bought from a third party such as FlashRouter. 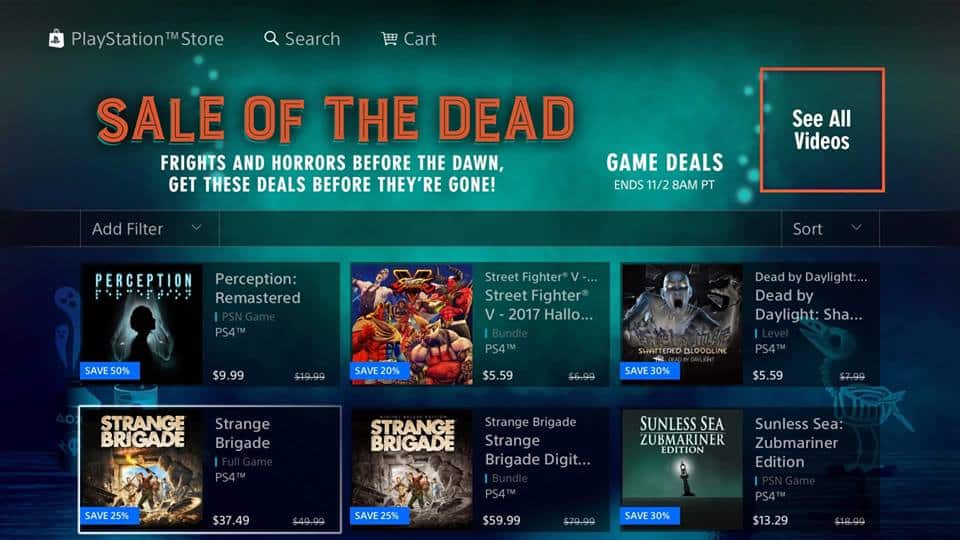 FAQs about changing your PS4 region

How do I check my PSN region on PS4?

There are a couple of different ways to check your PSN region. For instance, you could log into the PlayStation website, click your avatar icon in the top right, select Account Settings, then click the Edit button next to Residential Address to see the address you signed up with.

The easier option for most people, though, is to simply enter your PSN ID into PSNprofiles.com. There’s no login required, and it’ll also let you enter another player’s username to see which region they’re from if you’d like.

Are there any risks to changing my PS4 region?

PlayStation users should be aware of a couple of pitfalls related to changing their account region. Firstly, your account has to be funded with the correct currency. You can’t use a US credit card to add funds to your Japanese PSN account, for example.

Further, while games themselves aren’t regionally restricted, there are limitations on DLC. In other words, your Japanese account can play games purchased on your US account and vice versa. However, you can’t then buy DLC for that game on the Japanese account without purchasing the base game again.

Can I buy games on another country's PlayStation Store?

Yes. By connecting to a VPN server in another country, you will get a valid IP address there. This will allow you to access a foreign PlayStation store to purchase games. Because of the varying prices that games sell for around the world, this can allow you to make savings.

The only thing to remember is that you will need to set up a new PlayStation Store account that is registered in the country where you intend to make purchases. This is because your original PS Store account is registered in the country you actually live in. Once you have set up a new account (while connected to the VPN), you can purchase downloadable games that install and play normally in your home country.

The VPNs we have recommended have servers in numerous countries around the world. This will allow you to shop around and check the cost of games in various regions. The thing to remember is that in countries where earnings are lower, games are likely to cost less. This makes countries like Turkey and Latin America a good place to start when looking for PlayStation Stores that offer better deals.

Will I lose access to my PlayStation games if I change my region?

You won't lose access to your PlayStation games if you change your reason as you have already purchased the games meaning they're linked to your account. Whether you travel abroad or change your region with a VPN, you should still be able to access the existing games in your library. The only exception might be if a game is licensed in your home location, but it's not available in the country you're visiting or connecting from - you wouldn't lose the game, but it might be unavailable until you connect to a country where it's licensed.