How to install Ivacy VPN on Amazon Firestick 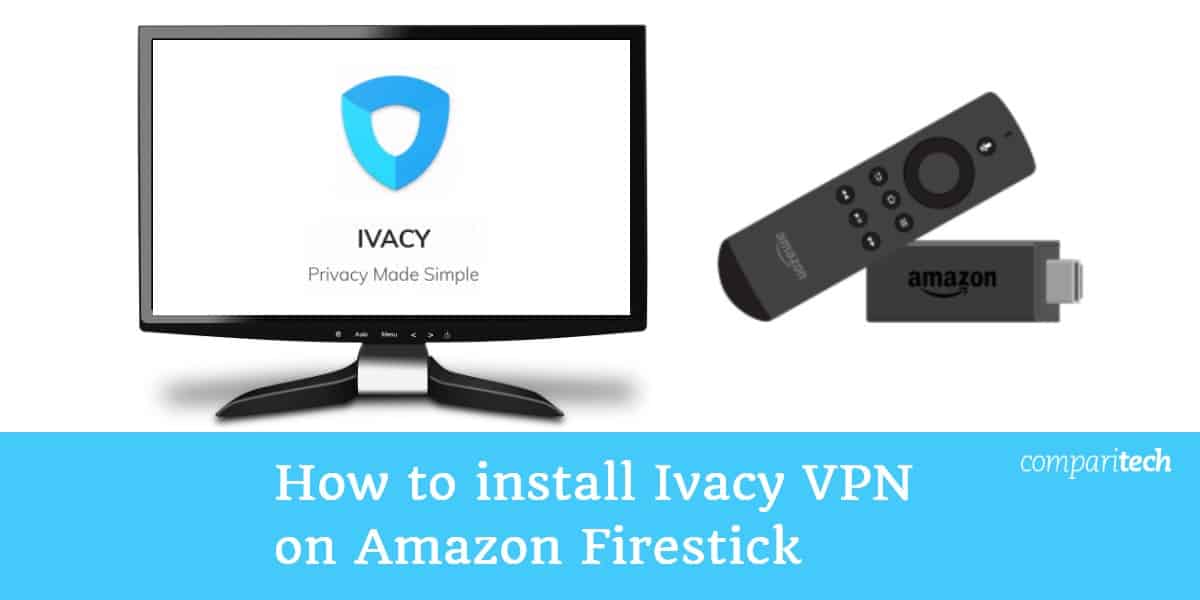 Ivacy recently launched a new version of its app tailor-made for Amazon Fire TV devices, including the new Fire TV Cube and Fire TV Stick. Now you can get this great VPN on your Firestick to unblock geo-locked video streams and make your viewing habits more private.

Here’s how to install Ivacy on an Amazon Firestick:

TRY IT RISK FREE:All Ivacy plans are backed by a 30-day money-back guarantee, so you can try it risk free.

Ivacy has long been a favorite among Kodi users, and we can confirm it works with all of the addons we’ve tested.

READER DEAL:Get a huge discount on any Ivacy VPN plan backed by a 30-day money-back guarantee.

Ivacy can unblock a ton of streaming services and costs less than most VPNs, making it a great option for those who want to access geo-locked video streams from abroad but don’t want to shell out a ton of money for another subscription. It can unblock Netflix US and BBC iPlayer, among others. You may need to contact Ivacy’s live chat support to ask which servers work with a particular streaming service.

The company doesn’t store any logs of what you do with the VPN. Strong encryption ensures no data that leaves your device can be seen by third parties. Speeds are fast and consistent, perfect for streaming in high quality without buffering.

Ivacy subscribers can connect up to five devices at a time. Apps are also available for Windows, MacOS, iOS, and Android.

The first-generation Firestick and some other older Fire TV might not be compatible with VPNs at all. Even if you get the app to connect, it won’t stay connected when you move on to other apps. If you want to use PrivateVPN with an older Fire TV device, you have a couple options:

If those options are not feasible for you, it’s probably best just to upgrade your Fire TV device to a newer model.