How to watch The Great British Bake Off online from anywhere

We’ll explain how you can use a Virtual Private Network (VPN) to bypass regional restrictions and live stream The Great British Bake Off for free whether you’re at home or traveling abroad.
Ian Garland Streaming, Kodi and VPN Expert 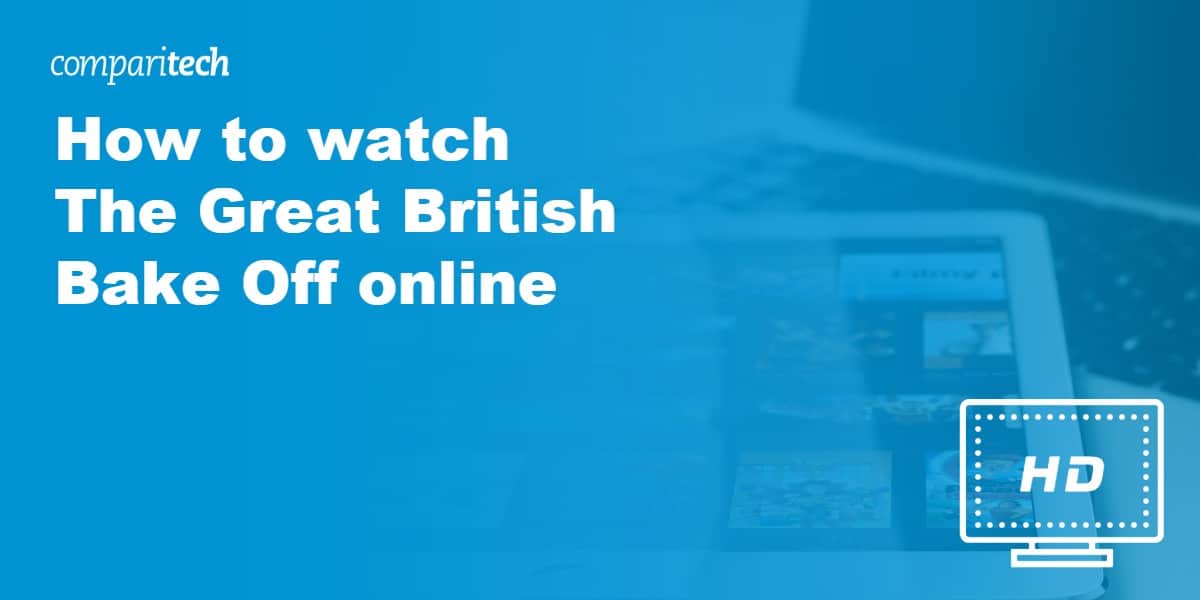 Note that we’ll only be recommending official sources. The Great British Bake Off is a hugely popular show, even outside of the UK, meaning unlicensed streams will almost certainly be available. However, we advise against using these as they can be taken down at any moment for copyright violation. And often only provide laggy, low-resolution video. You can watch Bake Off for free anyway, so there’s no need to resort to shady, unreliable streams.

This show will only air on region-locked platforms. As such, you’ll need a VPN to watch The Great British Bake Off season 12 on your usual streaming services while traveling abroad.

How to watch The Great British Bake Off with a VPN

VPNs can seem intimidating at first but they actually make it very easy to access geo-blocked services abroad. Follow the steps below to unblock and stream The Great British Bake Off from the USA, Canada, Australia, or anywhere else.

Here’s how to watch The Great British Bake Off online from anywhere:

This show will air live, and as such, we recommend making sure your VPN works before Bake Off season 12 is due to start. This way, you’ll know of any problems in advance and will have time to get help from your VPN’s customer support team.

NordVPN is offering a fully-featured risk-free 30-day trial if you sign up at this page. You can use the VPN rated #1 for All 4 with no restrictions for a month—great if you want to binge The Great British Bake Off while traveling abroad.

Channel 4 is the exclusive broadcaster of The Great British Bake Off, as it has been for the last few seasons. This means that British viewers can stream all ten episodes live and free of charge on All 4. You won’t have to worry about missing an episode either, as they’ll be available on-demand for 30 days after airing.

Looking to catch up on older episodes? All 4 currently has seasons 1–5 but the only way to stream later seasons is to buy them on Amazon Prime Video for around £14.99 each.

You should note that British law requires you to have a TV license if you’re watching anything online at the same time that it’s on TV. As such, you’ll need a license to stream Bake Off live, but not if you only watch it on-demand. All 4 doesn’t actually check whether or not you have one, though, instead relying entirely on an honor system.

All 4 is region-locked and only available in the UK but you can access it from abroad using a VPN. Still don’t have one? NordVPN comes with a 30-day money-back guarantee, meaning you can use it to watch The Great British Bake Off outside of the UK and simply claim a full refund if you’re unsatisfied.

New episodes are coming to Netflix US every week from September 24. However, it’s called The Great British Baking Show and Netflix lists the seasons out of order since the series didn’t come to the US until a few years after it began. Currently, seasons 4–11 are available although they’re called “Collections” 1–8.

To access Netflix US, you’ll either have to be in the US or connected to an American VPN server.

The Great British Bake Off season 12 will only be shown in two countries, but several others have released their own version of the show, so there’s likely something similar to keep you occupied while you wait:

The fifth season of The Great Canadian Baking Show will begin on October 17. Canadian fans will be able to watch new episodes live, for free, by signing up for CBC Gem. As an added bonus, this service currently allows you to stream every episode from previous seasons on-demand, as well as seasons 1–11 of The Great British Baking Show.

CBC Gem is geo-restricted and can only be accessed in Canada. If you’re in another country, you’ll have to connect to one of your VPN’s Canadian servers. 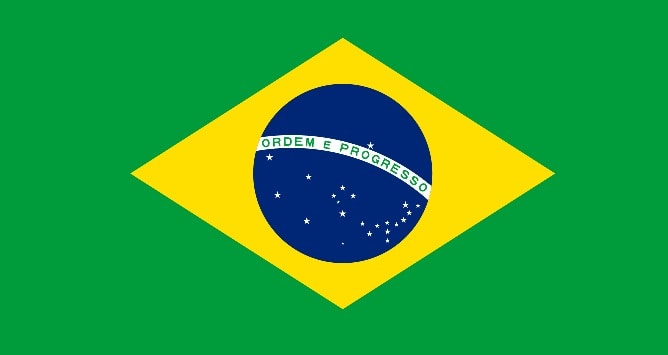 Bake Off Brazil is partway through its seventh season and airs every Saturday at 10:30 PM local time on SBT. Fans of the show can stream new episodes live, free-of-charge, and without registration, although SBT doesn’t allow you to watch prior episodes on-demand.

SBT is free-to-use but can only be accessed if you’re in Brazil or using a Brazilian VPN server.

With regional versions of The Great British Bake Off in over a dozen countries, there’s a good chance that there’s one where you are. The show’s Wikipedia page has a list of all international Bake Off shows, as well as their current status (canceled, airing, and so on), and the network they’re on.

What do we know about season 12 of The Great British Bake Off?

If you’ve seen The Great British Bake Off before, you’ll have a good idea of what to expect from the upcoming season. Paul Hollywood and Prue Leith are both returning as judges, plus Noel Fielding and Matt Lucas will be back as the show’s hosts in season 12.

Who are The Great British Bake Off season 12 contestants?

As ever, The Great British Bake Off will feature contestants from all age groups and walks of life. Here’s a little bit about each of the season 12 bakers: