How to watch the Golden Globe Awards 2021 online free 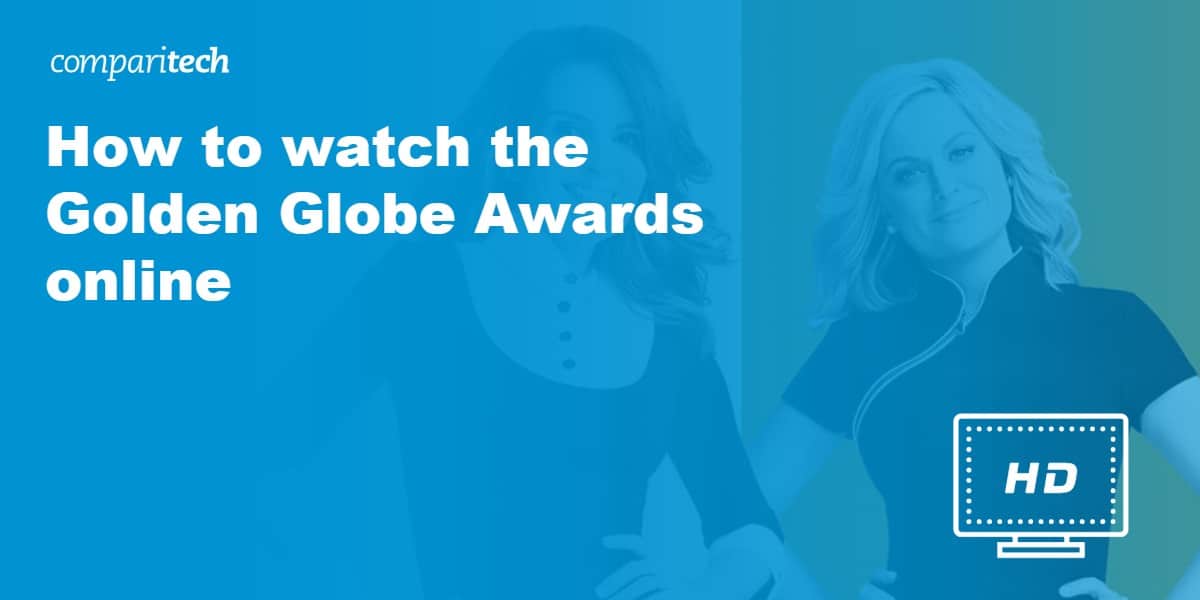 Awards season is here, albeit a little later than usual. The 2021 Golden Globe Awards ceremony will begin at 7 PM EST (2 PM PST / 12 AM GMT) on February 28. Film buffs can expect to see a huge number of familiar faces, although thanks to the pandemic, they’ll all be attending remotely. Read on to find out how to watch the 78th Golden Globe Awards for free, from abroad (outside the US).

The Golden Globes celebrate domestic and international achievements in filmmaking but they’re only broadcast in a handful of countries. As such, it’s likely that unauthorized streams will be widely available. We advise against using these, though; not only do they usually have low-quality video, but they can be taken offline at a moment’s notice for violating copyright. On the plus side, there are plenty of ways to watch the Golden Globes online for free, so you won’t have to resort to a shady, unlicensed stream.

Region-locked services tend to find the user’s location by examining their IP address. When you connect to a VPN, though, your IP address is hidden and replaced by that of the server you’re using. In simple terms, this makes it appear as though you’re in another country, and allows you to use geo-restricted services even while traveling abroad.

Here’s how to watch The Golden Globe Awards online from anywhere:

The 2021 Golden Globe Awards will be broadcast live. For this reason, we strongly recommend testing your VPN (using the steps above) well before it’s due to air. This approach ensures that you won’t have to miss any of the winner announcements due to unforeseen technical troubles.

The 78th Golden Globe Awards will air live on NBC. If you already receive this channel as part of your cable TV package, you can just sign in to the NBC website and begin streaming immediately at no added cost. Luckily, there are plenty of ways to stream the Golden Globes for free without cable, too.

NBC allows users to sign in with a fuboTV, Sling TV, Hulu with Live TV, AT&T TV Now, or YouTube TV account. It gets even better though: each of these services comes with a free trial period (usually one week long). This means that you can sign up, watch the Golden Globes, and cancel before the trial ends to avoid being charged.

The streaming services above are only available in the US, and they require a US payment method, so it may be difficult to sign up from abroad. However, if you usually live in the US and are traveling abroad, you can connect to a US VPN server to sign up and watch. NordVPN offers a 30-day money-back guarantee meaning you can stream the event risk-free.

Can I watch the Golden Globes abroad?

The 2021 Golden Globes will air live in a few English-speaking countries besides the US. Take a look below to find out which networks are showing the event where you live:

CTV has exclusive broadcasting rights to this event in Canada and will be showing the awards just an after they’re shown in the US (February 28 at 8 PM EST). If you have a cable TV subscription, you can stream the entire Golden Globes ceremony for free on the CTV website. Unfortunately, CTV doesn’t allow you to sign in with any over-the-top streaming services. This means that if you don’t have cable, you’ll have to wait until the event is made available on-demand (usually a few hours after the broadcast ends).

CTV is region-locked, so you’ll have to either be in Canada or connected to one of your VPN’s Canadian servers if you want to watch the Golden Globes from abroad.

Don’t have cable? There’s no need to worry; you can still watch the Golden Globes online for free. You just have to sign up for Foxtel Now. This service usually costs $25 AUD per month, but it comes with a ten-day free trial, so as long as you remember to cancel before the trial ends, you can effectively stream the Golden Globe Awards for free.

Foxtel services are region-locked and only available in Australia. Plus they require an Australian payment method to sign up. However, Australians who are currently traveling can access them as normal by connecting to an Australian VPN server first.

Take a look below for a complete list of Golden Globes awards and nominees: