Should you run additional security programs if you already have antivirus installed?

I guess it all depends on which security programs you are intending to run together to be honest.

Given how many antivirus programs have evolved to the point where they offer almost as many features as the complete security packages of a few years back, it is likely that readers of this article are contemplating running two or more of those together.

While it is not a given that using two antivirus programs at the same time will cause issues, it is certainly a strong possibility. 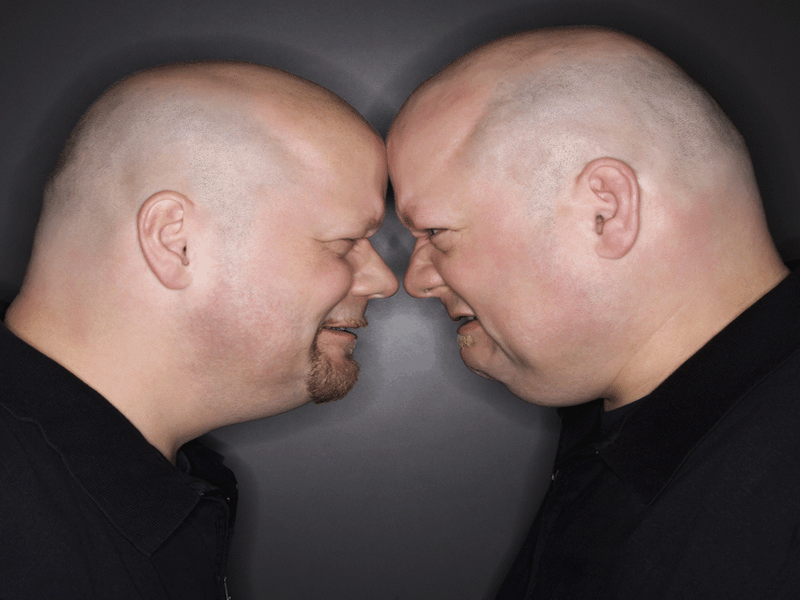 A natural part of human thinking is to assume that the more resources you throw at a problem, the greater the likelihood of fixing it.

In many cases that works, but where antivirus programs are concerned, that is generally not the case.

While we all like to think that our security software is foolproof and capable of identifying and neutralising every threat, we are also mature enough to realise that isn’t always the case – malware authors are always innovating and evolving, looking for ways around the programs that we, their intended victims, use to stop them in their tracks.

Therefore, there is a temptation to add more and more security programs to our system – after all, if a virus can trick one program, it is hardly likely to trick a second.

Well, while the theory may sound good, the practical implications of installing two antivirus programs simultaneously are not.

In fact some vendors’ programs will simply flat out refuse to install unless you remove other antivirus programs they detect on your system.

Others will install alongside existing security software but will then refuse to play nicely.

Remember, antivirus software is unlike any other program you may install on your machine.

It typically needs to be installed with administrator privileges due to the fact that it needs unfettered access to certain, sensitive, places on your system.

Without that access, its effectiveness will be extremely limited.

Why can one AV program feel threatened by another?

So, even if you do manage to get two antivirus programs installed at the same time, getting them to work together in harmony may prove troublesome.

Sure, there are some combinations that do work together, but generally speaking, they are going to end up acting like troublesome siblings, fighting over the same resources, arguing over who found what, how they are going to deal with threats and maybe even look to nuke each other into oblivion, each believing the other to be a threat.

The cynical among you may now be thinking that antivirus programs abhor running together because their creators don’t like competition.

While that may very well be true, the issue is actually more technical in nature.

Often, they will block each other because they are attempting to use or scan the same process at the same time.

Or they will conflict with each other when both detect the same threat – both will want to remove it and the one that fails may then flag the other’s list of quarantined files as a threat.

Also, given the virus signatures used by many such programs, there is a very real chance each could identify the other as a threat anyway.

Considering how antivirus programs work – by burying themselves deep within the operating system where they install kernel mode drivers that load at boot time, irrespective of whether the protection they offer is real-time or not, the presence of two or more antivirus programs at the same time can lead to some very real problems in terms of system instability, poor performance, freezing and serious crashes.

Not only that, there is also a very real chance that both programs will ‘dial home’ at the same time, asking for updates, thus significantly slowing internet performance too.

So, if you wish your system to be as secure as possible, carefully research which programs will work together and, if possible, choose just one solution.

If you don’t, you may just be left with a less secure system that also happens to be sluggish and crash-prone.