The best VPNs for Ubuntu don't require manual setup. The Ubuntu VPNs we recommend all come with their own apps and meet our standards of security, privacy, speed, and ability to securely access region-locked content.  If you choose a VPN from this list you can be sure you'll get a great service which is designed to work with your operating system.
Paul Bischoff TECH WRITER, PRIVACY ADVOCATE AND VPN EXPERT 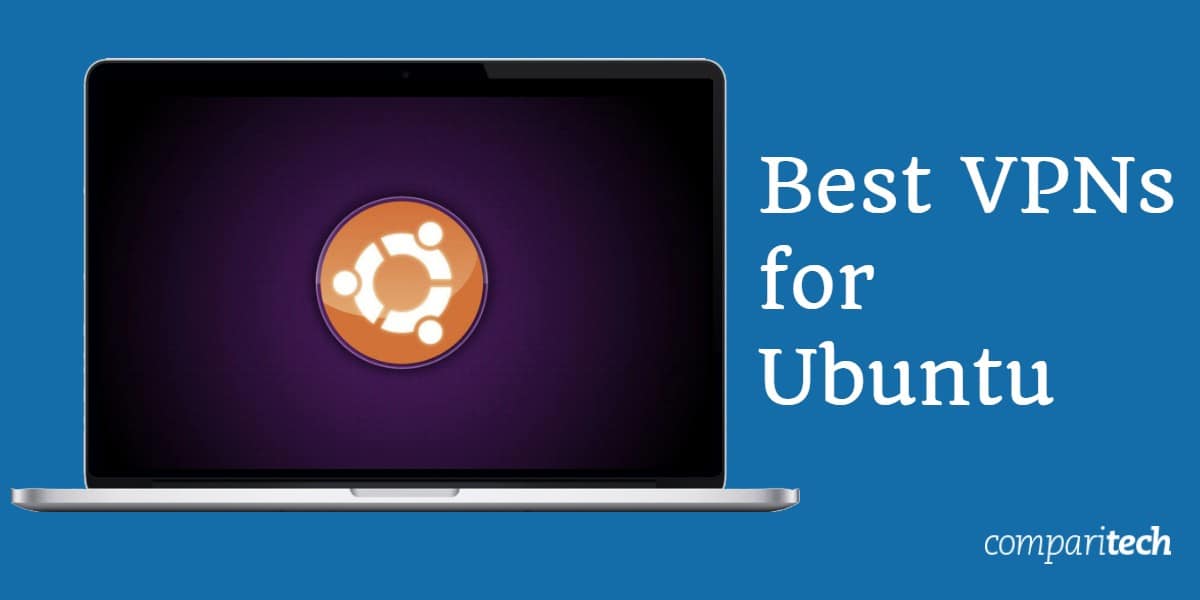 Many VPNs say they support Ubuntu and Linux, but relatively few actually make apps for Ubuntu that offer comparable features to their MacOS and Windows clients. Instead, Ubuntu users are often required to manually configure VPN connections for every server they want to connect to using a third-party VPN app. It’s a tedious process, and doesn’t offer the same benefits as a bespoke app when it comes to speed, security, and convenience.

In this article, we’ll discuss the five best VPNs for Ubuntu. All of the VPNs we recommend have Ubuntu apps either in command-line or GUI form. They also meet our standards of speed, security, and ability to unblock region-locked content.

If you don’t want to read the whole article, here’s a shortlist of the best Ubuntu VPNs:

Here is our list of the best VPNs for Ubuntu

These are the best Ubuntu VPNs according to the criteria above:

ExpressVPN’s Ubuntu app runs from the command line instead of a GUI app, the latter being used for more popular operating systems. Ubuntu users still get all of the same performance and protection, and getting set up and connected is easy. The app relies on OpenVPN, and you can switch between UDP and TCP protocols.

ExpressVPN is the fastest VPN we’ve tested thus far. It employs robust security including 256-bit AES encryption with perfect forward secrecy, all-round leak protection, and a kill switch. It reliably works with a wide range of services including Netflix and Amazon Prime Video.

Apps are available for a slew of different devices if you have others you wish to protect, including certain wifi routers. Up to five devices can connect at a time. Browser extensions are also available, but they require the native app to be installed on your device.

BEST VPN FOR UBUNTU:ExpressVPN is our top pick. This is a great all-round VPN with support for Ubuntu and a wide range of other devices. Comes with a 30-day risk-free money-back guarantee.

NordVPN comes in at a much lower cost while offering security and unblocking capability comparable to ExpressVPN’s. It’s a bit slower, but should be plenty for most users who just want security and the option to stream Netflix, BBC iPlayer, Hulu, and many other platforms while traveling abroad.

The Ubuntu app was built with a kill switch, ad blocker, and anti-malware filter. The company operates some 5,000 servers in 60 countries. NordVPN adheres to a strict no-logs policy, uses strong encryption with perfect forward secrecy, and protects from data leaks.

Up to six connections are allowed at once. Apps are available for most major operating systems, and there’s a browser extension for Firefox and Chrome.

BEST BUDGET VPN:NordVPN is a great value VPN. You get all of the protection and features of a premium VPN at a budget price, plus a 30-day money-back guarantee.

Surfshark recently released a command-line app for Ubuntu. It specializes in unblocking region-locked content from abroad, but it also meets our standards of privacy and speed. The service keeps no logs and allows torrenting. It can securely access a wide range of streaming sites including Netflix, Hulu, BBC iPlayer, and Amazon Prime Video.

Surfshark allows an unlimited number of simultaneous connections, which is rare for a paid provider. Apps are available for more mainstream operating systems as well. Round-the-clock live chat support is at your disposal.

UNLIMITED DEVICES:Connect as many devices as you want to Surfshark and protect your whole household. Comes with a 30-day money-back guarantee.

ProtonVPN is a newer provider that hasn’t neglected security-conscious Linux users. The Ubuntu app is open source and works on other distros as well. OpenVPN is the protocol used for all connections. The command-line interface lets you quickly switch between servers.

Security is among the best in the industry. ProtonVPN works with US Netflix as well as a handful of other region-locked sites. It also allows torrenting.

SECURITY FIRST:ProtonVPN emphasizes security and privacy above all else, but it doesn’t neglect streaming and torrenting. Comes with a 30-day money-back guarantee.

AirVPN is the only provider on this list to make an Ubuntu app with a graphical user interface, although a command-line version is also available.

AirVPN is built for users who like a lot of control and the ability to tweak the VPN to how they want it. This can be a bit intimidating for novice users, but the security is excellent. A kill switch is included. The company doesn’t store any logs of user activity.

CUSTOMIZE YOUR CONNECTION:AirVPN is targeted at tech-savvy power users who value security and privacy.

Can I use a free VPN with Ubuntu?

We recommend steering clear of free VPNs for Ubuntu. Most providers don’t make Ubuntu apps, so setting them up—if possible at all—requires tedious configuration for each server.

On top of that, most free VPN providers aren’t trustworthy. In order to make money, they often invade your privacy instead of protecting it. They might monitor your online activity, for example, and some VPN apps carry malware payloads. Even legitimate free VPN providers tend to cap data transfers or throttle bandwidth.

There are, of course, free VPN apps that don’t include the actual VPN service. If you have an existing VPN server that you are authorized to use, these apps can set up the connection. OpenVPN, OpenConnect, AnyConnect, and Network Manager are all popular VPN clients for Ubuntu, and most are open source. Typically you’ll need the server domain or IP, a username, a password, and a shared secret, but this varies depending on security and protocol.

How do I use a VPN with Ubuntu? 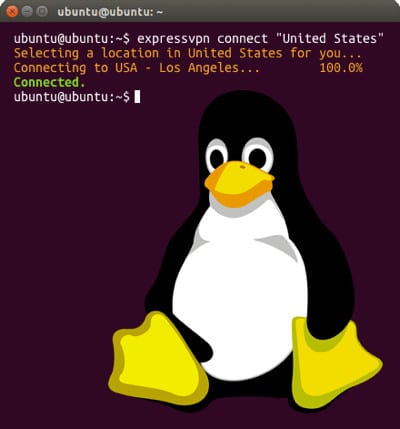 The first step is to sign up for one of the VPNs listed above. Then you can decide if you prefer manual configuration or just installing an app. Most people will probably want the latter as it’s much quicker and easier, and apps often include added protections that can’t be implemented through manual configuration.

Once you’re connected, the VPN will run in the background until you disconnect it. Be sure to check your specific VPN app’s documentation for instructions on things like kill switches, protocols, and DNS servers.

If you only want to protect your web browser’s internet connection, consider using your VPN provider’s web browser extension instead.